In 1985, gentrification was as easy to spot as a bottle of New Coke. According to a quiz published by the San Francisco Chronicle (and recently found by UCLA Ph.D. candidate Devin McCutchen), markers of a neighborhood on the cusp of yuppiedom included the introduction of gourmet bakeries, needlepoint boutiques and, puzzlingly, pet stores specializing in exotic Central American birds.

And while a neighborhood's rapidly changing demographic is often as easily identifiable today (just look at how New York City has changed before our eyes), the reasons a certain area may appeal to more "upscale" interests is trickier than you'd think.

On his blog, The Corner Side Yard, urban planning expert Pete Saunders set out to establish some ground rules for understanding the trend. In short, this isn't just about mom-and-pop shops being overtaken by the latest farm-to-table restaurant, or high-rise condos looming ominously over one remaining row of single-family homes. Rather, it's about what makes a neighborhood ripe for gentrification to begin with.

Saunders' basic premise is that the amount of pre-World War II, walkable areas in a given city (what he refers to as "old form") combined with the number of African-Americans who live there can forecast gentrification activity.

"Once areas of a city obtain a majority of minorities, particularly a majority of African Americans, it somehow drops from the mental landscape of whites when thinking of the city at large," Saunders wrote in an email to HuffPost Home. "Because some cities have had historically lower black populations, less of the city has become invisible to current residents. This means that more of the city became 'available' for potential future gentrification."

And, as Saunders writes on his blog, gentrification can look different depending where it is. Most of what comes to mind when we think of gentrification is the experience of those in cities such as New York, San Francisco and Boston. There, the debate is fueled by concerns over affordability, displacement and growing inequality. "But the gentrification debate is quite different in cities like Philadelphia and Atlanta, where seeking ways to more equitably spread the positive benefits of revitalization might lead such discussions," he says. 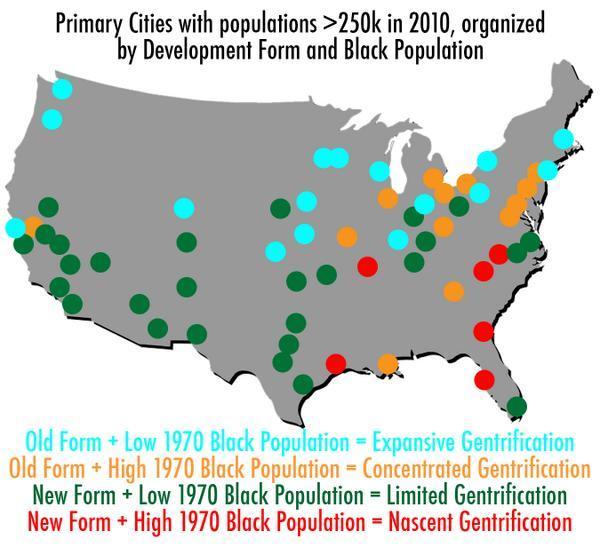 Here's how he breaks it all down:

Expansive Gentrification
Best examples: New York, Boston, San Francisco and Seattle
Each city has a strong older core -- a pre-World War II, traditional grid street system that you can easily walk, shop and live in without using a car much. Each has also had smaller historical black populations (when compared with Southern cities and Rust Belt cities that had extensive migration for manufacturing jobs). This gave them a leg up when the back-to-the-city movement gathered steam. Gentrification often sprouted from a number of places within a city and those often connected with each other to create even larger and stronger gentrified areas. 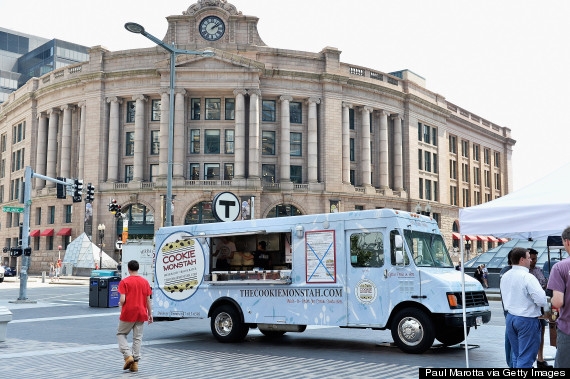 Concentrated Gentrification
Best examples: Chicago, Philadelphia and Washington, D.C.
Here, the cities share the same type of older layout as the cities above, but have had larger (relative) black populations. This is where you see that larger parts of such cities have been "written off" by many residents. In each case, gentrification sprouted usually from one area that was a last bastion of white affluent residents (Chicago's North Side, Northwest D.C. or the area around the University of Pennsylvania in Philly) and spread outward from there. Although most large cities have vast inequality, it's most evident in these cities because they tend to be racially, economically and socially divided. 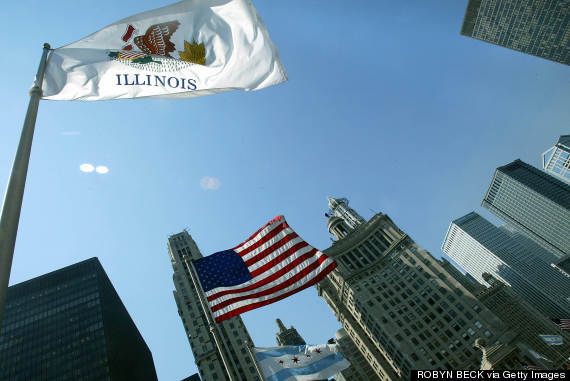 Limited Gentrification
Best examples: Phoenix, San Diego and Las Vegas
These are largely Western cities that developed after World War II and have had historically small black populations. Gentrification is more limited in these cities because of their largely suburban structure. Some black neighborhoods have grown and thrived here, but they've usually been small when compared to the city overall. Many residents see the value of creating walkable and dense areas that they've been lacking, and they are leading the charge in developing them. They are also investing in transit in ways that cities in other parts of the country are not. 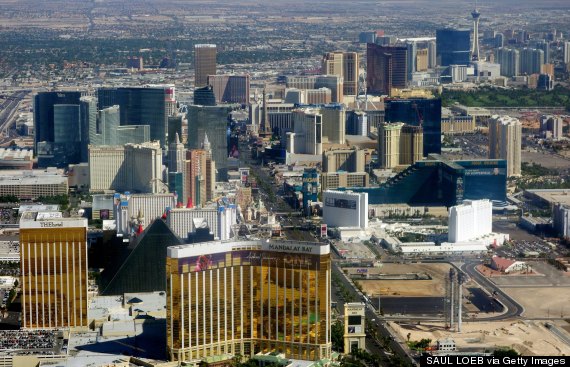 Nascent Gentrification
Best examples: Houston, Charlotte and Memphis
This a largely Southern phenomenon. These are cities with a newer layout, but higher black populations that are still wedded to the conventional suburban development model. This is not to say that there isn't any development of walkable/dense areas, but it likely occurs less often than in any of the other three categories. 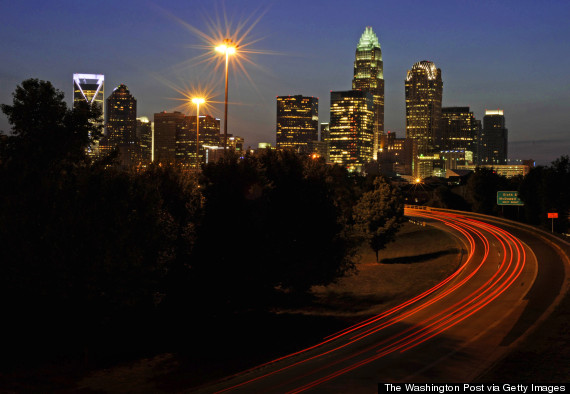