A Sacramento, Calif., man was shocked to open up a FedEx box left on his porch last week and find thousands of dollars of packaged marijuana inside.

George Burton said his dog sitter brought in the box, which had his name and home address listed as the return address, according to local ABC affiliate News 10.

"We start opening it up and it's filled with that packing Styrofoam, the spray-in stuff that's hard to get through," Burton told News 10. "We break into it, I look, and say, 'This isn't what I think it is?'"

Police confirmed that the box was filled with about $24,000 worth of marijuana, according to News 10. So a worried Burton posted signs on his door in case the rightful owners of the package came knocking.

Medical marijuana is legal in California, following the passage of Proposition 215 in 1996. However, the drug is prohibited by a federal ban, making it illegal to send shipments of marijuana between California and states where the drug is still against the law.

According to NPR, law enforcement agencies are actively attempting to crack down on these illegal deliveries.

Erroneous pot deliveries can also affect people other than the sellers and the buyers. In March, Massachusetts resident Maryangela Tobin sued FedEx, claiming that the company accidentally sent a box full of weed to her home and then gave her address to the intended recipients of the drugs. 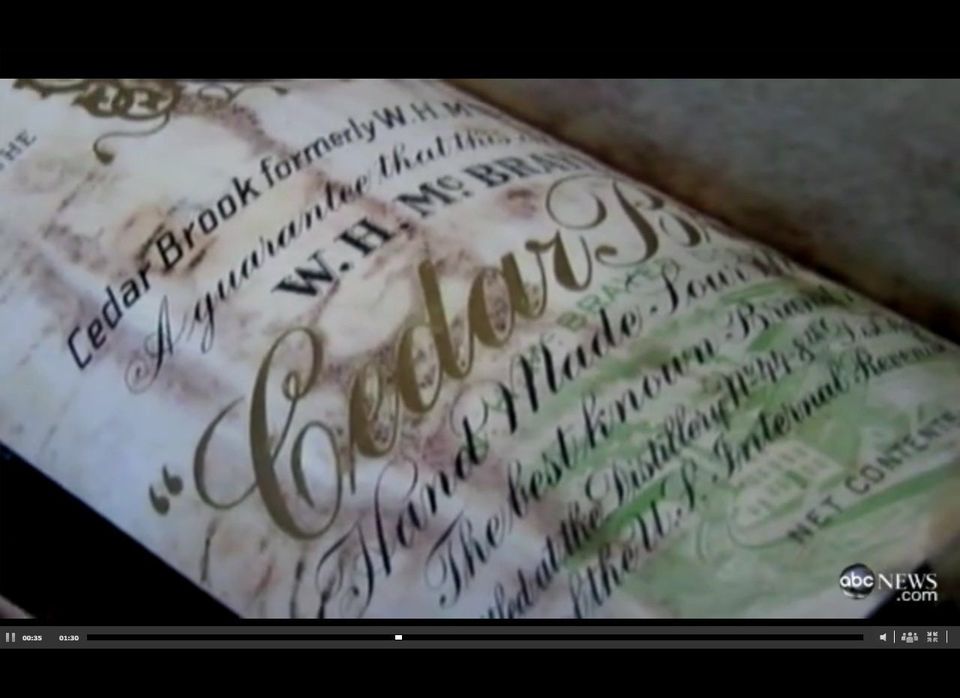