This weekend marked the couple's first red carpet appearance together since beginning their whirlwind romance earlier this year. The two stepped out for the Celebrity Fight Night Gala in Italy benefitting the Andrea Bocelli Foundation and the Muhammad Ali Parkinson Center.

Clooney made a big announcement about his wedding while speaking at the black-tie event.

"I met my lovely bride to be here in Italy, whom I will be marrying, in a couple of weeks, in Venice, of all places," the 53-year-old star said, per People magazine.

Clooney and Alamuddin got engaged in April. Previous reports claimed the wedding would be held at the Highclere Castle in Hampshire, England. The castle appears on the hit series "Downton Abbey." 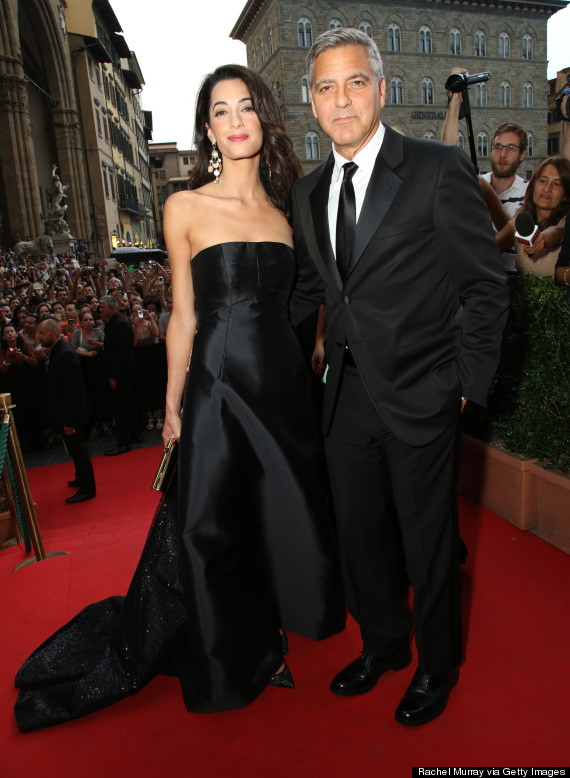 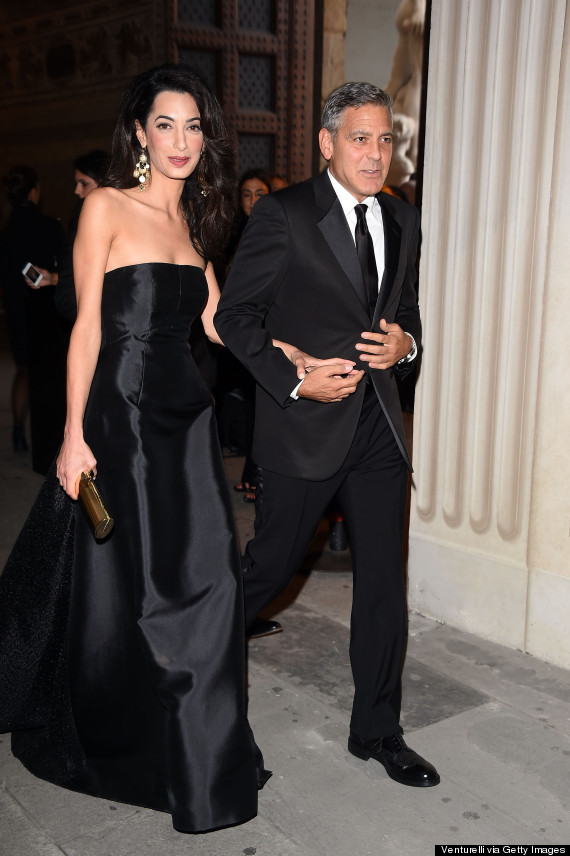