George Clooney and Amal Alamuddin were on hand to commemorate the Armenian genocide at the 100 Lives event in New York City Tuesday.

The actor and the human rights lawyer took part in the launching of the 100 Lives initiative, remembering those who helped save lives during the Armenian genocide by the Ottoman government beginning in 1915, and in announcing the Aurora Prize for Awakening Humanity honor, which will be given to those who put themselves at risk for others.

"I am honored to be associated with 100 Lives as it shares a common mission with my foundation, Not On Our Watch, to focus global attention on the impact of genocide as well as putting resources towards ending mass atrocities around the world," Clooney said, per a press release. "It should weigh heavily on all of us that genocide still takes place today. We have to tackle this head on -- as individuals, as communities and as governments." 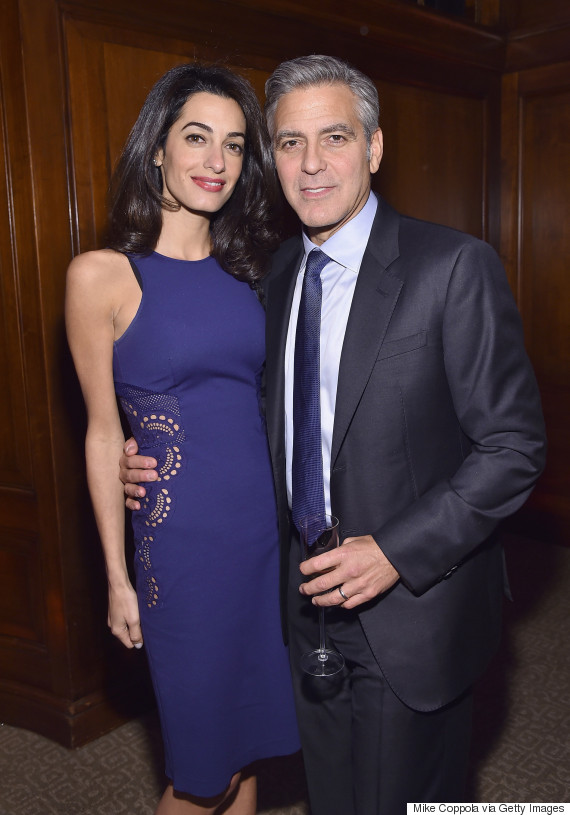 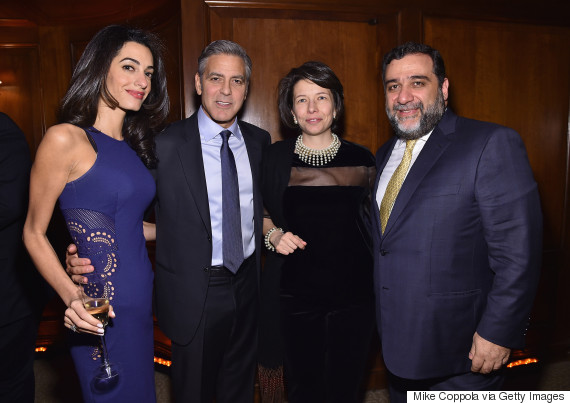