Best known for his breakout role on the long-running TV drama, ER, Clooney has gone on to star in dozens of roles, balancing more commercial fare like "Ocean's Eleven" with personal, independent features including "Good Night, And Good Luck," on which he served as director, producer and screenwriter, and "Syrianna," which he executive produced and for which he won a best supporting actor Oscar. In 2011, Clooney starred in the Oscar-winning film "The Descendants" playing a man trying to reconnect with his two daughters after his wife is seriously injured in an accident. Clooney won a Golden Globe for his work in the film.

No stranger to politics and controversy, Clooney made headlines in March following his arrest in Washington D.C. after a protest raising awareness about the humanitarian crisis in Sudan outside of the Sudanese Embassy. Nick Clooney, the actor's father, was also arrested. George Clooney has been focused on bringing attention to the genocide in Darfur for years, producing several films about the issue and meeting with leaders in China and Egypt to ask them to use their influence to end the violence.

On May 10, Clooney will be holding a fundraiser at his home for 150 guests on behalf of President Obama's reelection campaign. Estimates suggest the event could raise as much as $12 million.

Though Clooney has claimed the title of People's "Sexiest Man Alive," twice, he's not desperately clinging to youth. The actor told Playboy:

The 51-year-old also suggests that experience trumps youth. In 2011, the actor told Esquire:

For more on the actor, check out our slideshow below. Happy birthday, George Clooney! 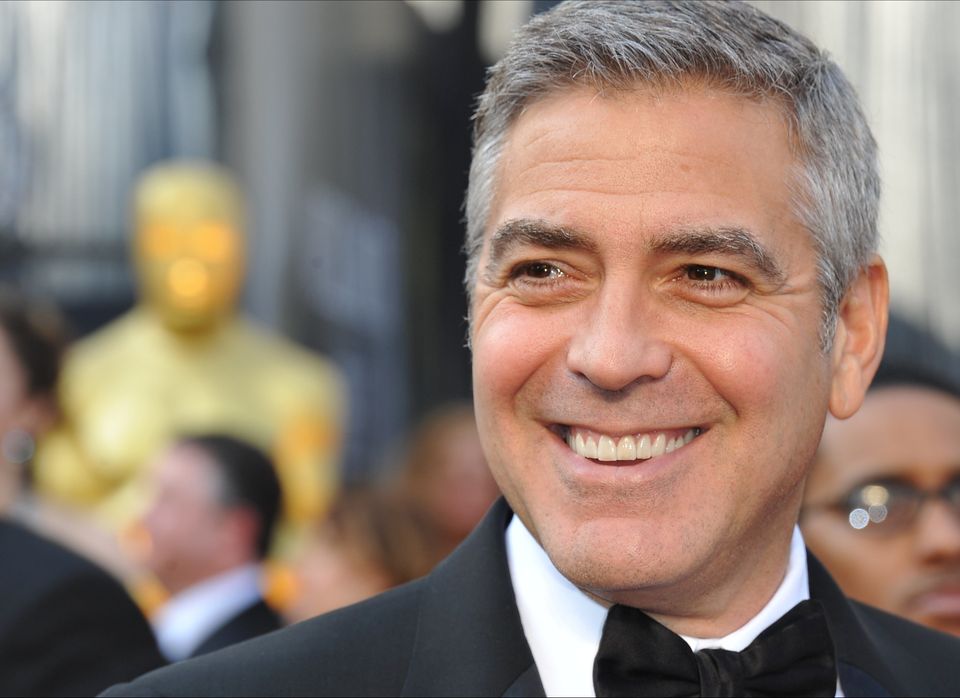 1 / 12
George Clooney
Clooney arrives on the red carpet for the 84th Annual Academy Awards in 2012.
Getty