Life as a movie star is not always so glamorous. It takes intense preparation, hard work, and a willingness to take significant risks, especially when it comes to action films. One wrong move and the consequences can be grave -- even for the world's biggest movie star.

While filming a scene for his supporting turn in "Syriana" back in 2005, a mishap during an attempted stunt left George Clooney with a severely injured spine. As he told Rolling Stone in last week's cover story, the injury was so bad, he considered taking his own life.

"I was at a point where I thought, 'I can't exist like this. I can't actually live,'" he told the magazine. "I was lying in a hospital bed with an IV in my arm, unable to move, having these headaches where it feels like you're having a stroke, and for a short three-week period, I started to think, 'I may have to do something drastic about this.'"

Clooney would eventually undergo successful surgery to fix the injury, but for that brief time, he considered a far more grim fix. "You start to think in terms of, you don't want to leave a mess, so go in the garage, go in the car, start the engine," he continued. "It seems like the nicest way to do it, but I never thought I'd get there. See, I was in a place where I was trying to figure out how to survive."

The story, thankfully, has a happy ending: for all his hard work, Clooney won an Oscar for Best Supporting Actor, and has two Oscar-contending films out this fall in "The Descendants," and "The Ides of March," the latter of which he co-wrote, directed and stars in.

Earlier this year, Clooney had to drop out of friend Stephen Soderbergh's upcoming adaptation of the TV spy show, "The Man From U.N.C.L.E." due to lingering pain that limits his stunt ability, but needless to say, that's a much more palatable price than the measure he thankfully decided not to pursue. 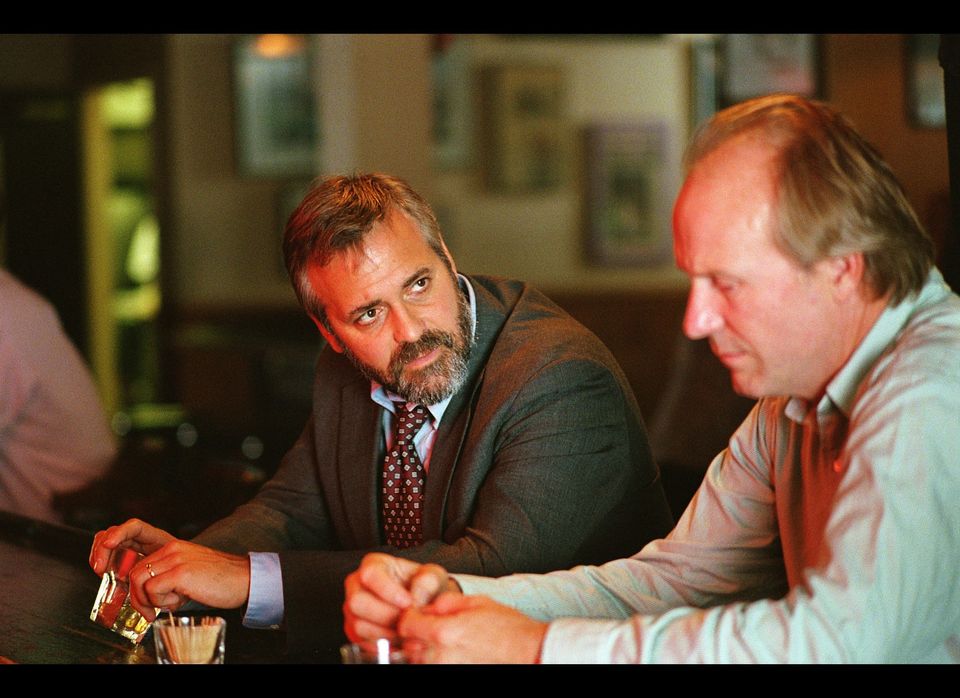