This actor has devoted time, money and energy to getting the word out about the genocide in Sudan, and now's he's pledging his sports car to the cause.

Proceeds for the sale will benefit Clooney's organization Satellite Sentinel Project, which he co-founded with activist John Prendergast to keep tabs on the volatile border between northern and southern Sudan. Using satellite pictures, SSP monitors the Sudanese region for evidence of "alleged atrocities," as the site describes them.

The Wrap notes that Clooney describes his organization as "the anti-genocide paparazzi."

In a statement, Gooding & Company president David Gooding praised the vehicle to the skies as "an incredible opportunity to purchase a modern collector car with all the right elements: one-owner, celebrity provenance; historical significance; limited-edition rarity and philanthropic ties."

The Tesla has only 1,700 miles on it, despite that fact that Clooney declared it "thrilling." 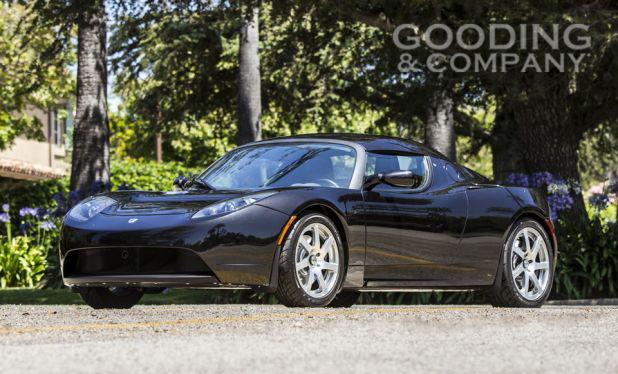 A photo of Clooney's 2008 Tesla Roadster

Clooney has long been a passionate voice about the humanitarian crisis in Sudan. In March of this year, the actor, along with his father and members of congress, were arrested outside the Sudanese embassy in Washington D.C. for protesting the country's human rights abuses. Immediately after his arrest, Clooney had this to say to HuffPost:

The goal for today is the same goal its been all along and will continue to be and not be accomplished today or anytime in the near future, but it's a job that we have to continually do which is raise attention; protest the idea of a government attacking and killing its own innocent men, women and children and allowing aid to get in now because in the next few months it could be the greatest humanitarian crisis in the world and thats the important thing.

Clooney was released from jail the same day he was arrested after paying $100 in bail. 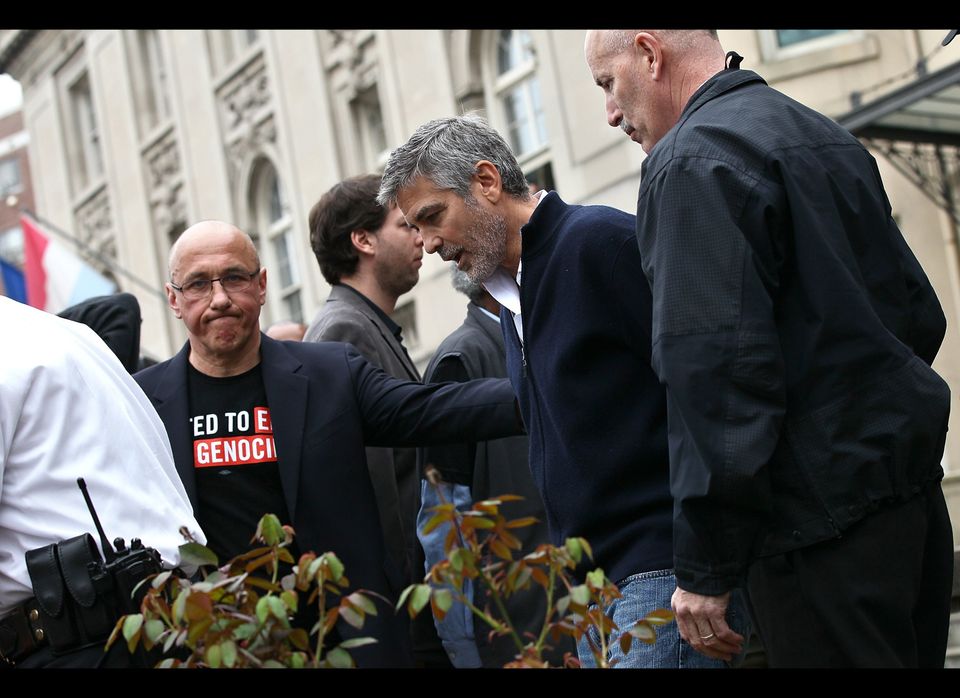