This week, his posts received attention from the White House itself.

On Tuesday, Trump called Conway a “total loser” while sharing a tweet from campaign manager Brad Parscale, who claimed the attorney was jealous of his wife’s success.

But Conway suggested that slamming Trump via Twitter helps to prevent some marital stress as he watches the “maddening” presidency unfold. He told The Washington Post:

“The mendacity, the incompetence, it’s just maddening to watch. The tweeting is just the way to get it out of the way, so I can get it off my chest and move on with my life that day. That’s basically it. Frankly, it’s so I don’t end up screaming at her about it.”

Conway also said that he was proud of his wife, then turned that statement into another dig at the president.

“No one was prouder than I was that she was able to elect this man president despite his obvious flaws,” he said. “She took a campaign that the candidate had run into the gutter.”

Conway also gave himself a little credit for her success.

“I made it possible for her to be where she is today,” he said. “So there’s that.”

Conway has routinely attacked Trump, questioning his mental health and slamming the president for “ceaseless, shameless, witless lies,” among others. 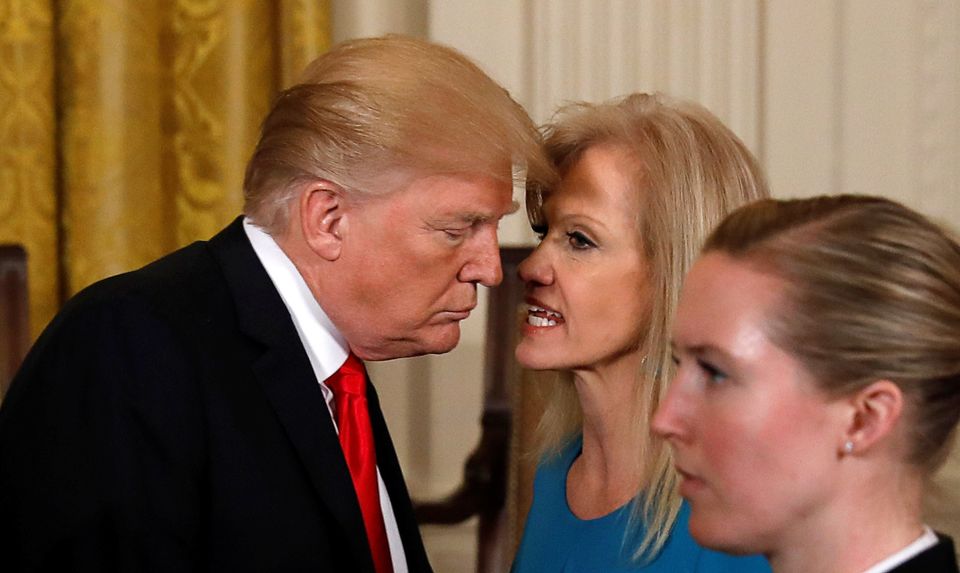