Chicago has reportedly emerged the winner of a three-way battle with San Francisco and Los Angeles over which city would be home to the legendary filmmaker's museum of art and movie memorabilia.

"I am humbled to be joining such an extraordinary museum community and to be creating the museum in a city that has a long tradition of embracing the arts and architecture," Lucas said in a statement released Tuesday, according to DNAinfo Chicago.

An announcement from the Lucas Museum of Narrative Arts is expected Wednesday, when the museum's board makes the official vote.

San Francisco was considered a likely winner for the museum, given that Lucas is a native Californian who keeps his visual effects division in San Francisco, and that the headquarters for LucasFilm and Skywalker Sound are in nearby Marin County, The Associated Press reports.

Emanuel lobbied aggressively for the museum, which is predicted to become a popular tourism draw. Currently, the proposed location is the parking lot near Soldier Field 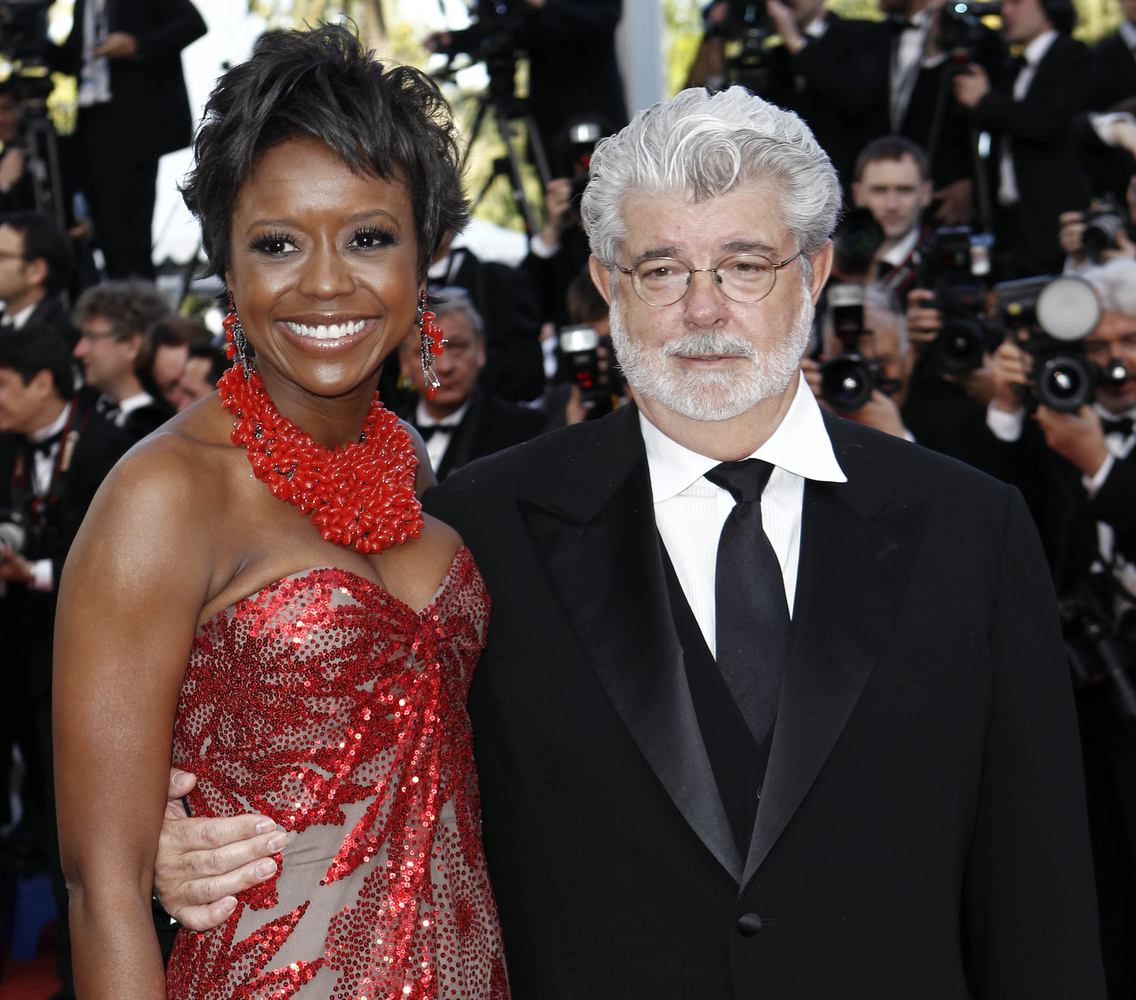