From the files of "Look into your heart, you know it to be true" comes more evidence that Harrison Ford, Mark Hamill and Carrie Fisher will reprise their famed "Star Wars" roles in "Star Wars: Episode VII."

Speaking with Bloomberg Business Week, "Star Wars" creator George Lucas revealed that plans were in motion for a seventh "Star Wars" film long before he sold Lucasfilm to Disney in October of 2012.

“We had already signed Mark and Carrie and Harrison -- or we were pretty much in final stages of negotiation. So I called them to say, 'Look, this is what’s going on,'" Lucas said, before tightening up. "Maybe I'm not supposed to say that. I think they want to announce that with some big whoop-de-do, but we were negotiating with them. I won't say whether the negotiations were successful or not."

That Ford, Hamill and Fisher will appear in "Star Wars: Episode VII" is far from outlandish. The trio -- who played, respectively, Han Solo, Luke Skywalker and Princess Leia in the first three "Star Wars" films released -- have long been tied to the new sequel. Just this week Fisher told Palm Beach Illustrated that she'd appear in "Episode VII," but those comments were classified as "joking" by her representatives. Hamill, meanwhile, has said negotiations between the original cast and Disney are already underway.

J.J. Abrams is set to direct "Star Wars: Episode VII," making the returns of Ford, Hamill and Fisher all the more likely. Abrams, after all, used Leonard Nimoy to great effect in his "Star Trek" reboot in 2009.

For more on Disney's acquisition of Lucasfilm, head over to Bloomberg Businessweek. 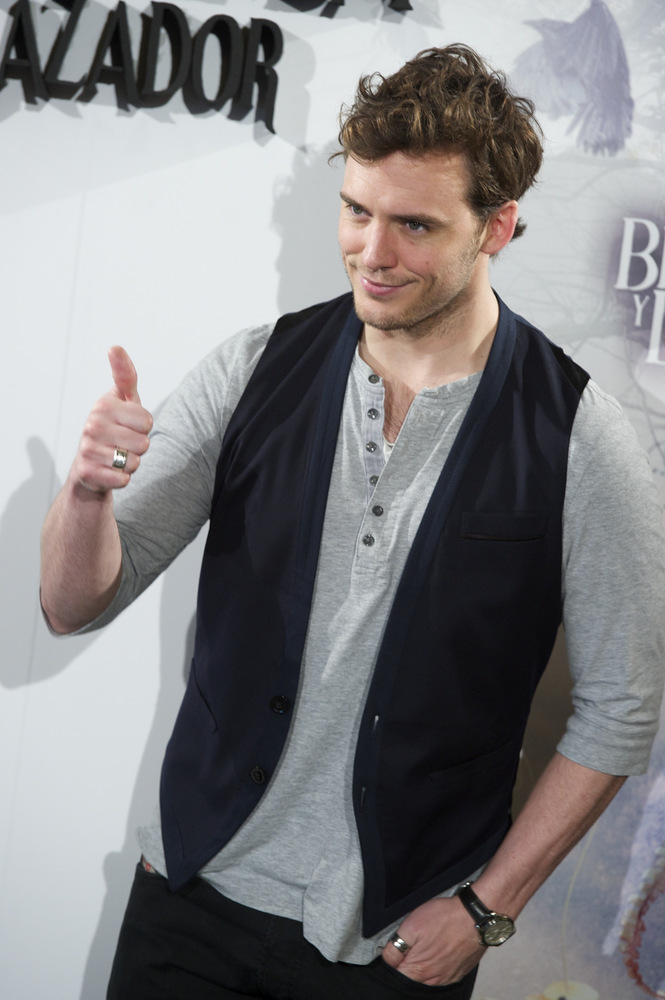