George R.R. Martin's fantasy books, including A Game Of Thrones, have many inspirations. One of the most prominent, The Iron King by Maurice Druon, was first published in French in 1955, the first in a series called The Accursed Kings. A new edition has just been published by Harper, featuring an introduction by George R.R. Martin himself, reproduced below.

Over the years, more than one reviewer has described my fantasy series, A Song of Ice and Fire, as historical fiction about history that never happened, flavoured with a dash of sorcery and spiced with dragons. I take that as a compliment. I have always regarded historical fiction and fantasy as sisters under the skin, two genres separated at birth.

My own series draws on both traditions . . . and while I undoubtedly drew much of my inspiration from Tolkien, Vance, Howard, and the other fantasists who came before me, A Game of Thrones and its sequels were also influenced by the works of great historical novelists like Thomas B. Costain, Mika Waltari, Howard Pyle . . . and Maurice Druon, the amazing French writer who gave us the The Accursed Kings, seven splendid novels that chronicle the downfall of the Capetian kings and the beginnings of the Hundred Years War.

Druon’s novels have not been easy to find, especially in English translation (and the seventh and final volume was never translated into English at all). The series has twice been made into a television series in France, and both versions are available on DVD . . . but only in French, undubbed, and without English subtitles. Very frustrating for Englishspeaking Druon fans like me.

The Accursed Kings has it all. Iron kings and strangled queens, battles and betrayals, lies and lust, deception, family rivalries, the curse of the Templars, babies switched at birth, she-wolves, sin, and swords, the doom of a great dynasty . . .and all of it (well, most of it) straight from the pages of history.

And believe me, the Starks and the Lannisters have nothing on the Capets and Plantagenets.

Whether you’re a history buff or a fantasy fan, Druon’s epic will keep you turning pages. This was the original game of thrones. If you like A Song of Ice and Fire, you will love The Accursed Kings. 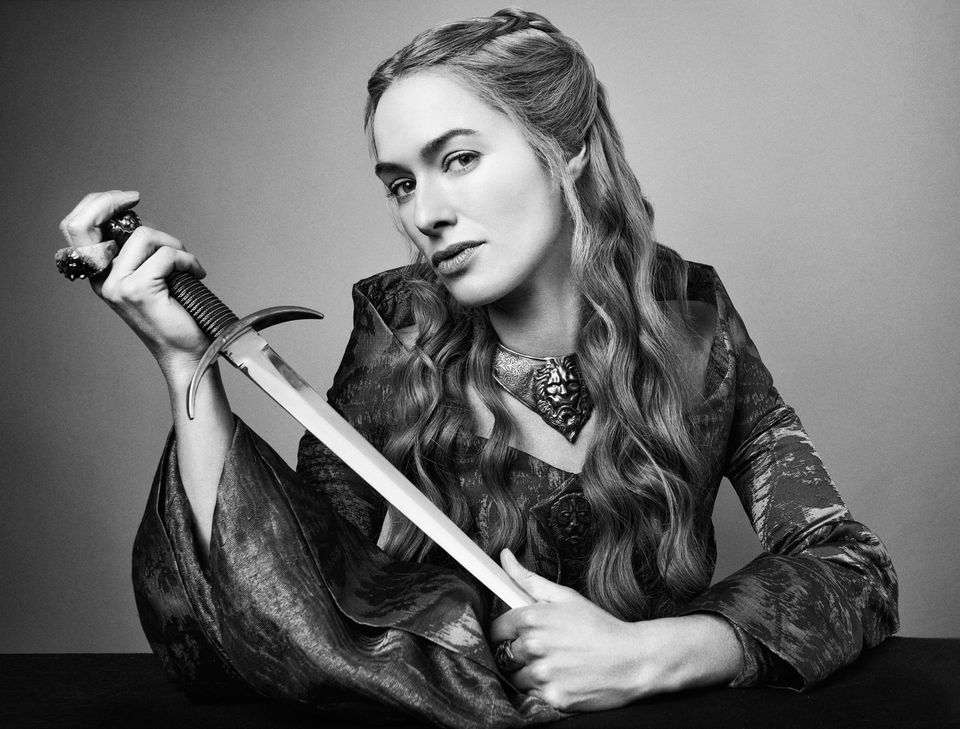