In his acceptance speech, Saunders, 58, noted that “we live in a strange time,” adding he saw the key question of the era being whether society responded to events with “exclusion and negative projection and violence,” or “with love.”

Saunders was the second consecutive American writer to win the prize, after the rules were changed in 2014 to allow authors of any book written in English and published in the U.K. to compete.

His novel, set in 1862, a year into the American Civil war, is a blend of historical accounts and imaginative fiction, which sees Lincoln’s son Willie, who died in the White House at age 11, in “Bardo” - a Tibetan form of purgatory.

The judging panel, led by author and member of Britain’s House of Lords Lola Young, praised the “deeply moving” book, saying it was “utterly original”.

Saunders was presented with his award by the Duchess of Cornwall.

Last year, American Paul Beatty became the first American to win the award, for his novel “The Sellout,” a biting satire on race relations in the United States.

The award was previously open only to writers from Britain, Ireland, Zimbabwe or countries in the British Commonwealth. The winner receives a $65,000 cash prize.

PHOTO GALLERY
7 Books That Will Inspire Your Wanderlust 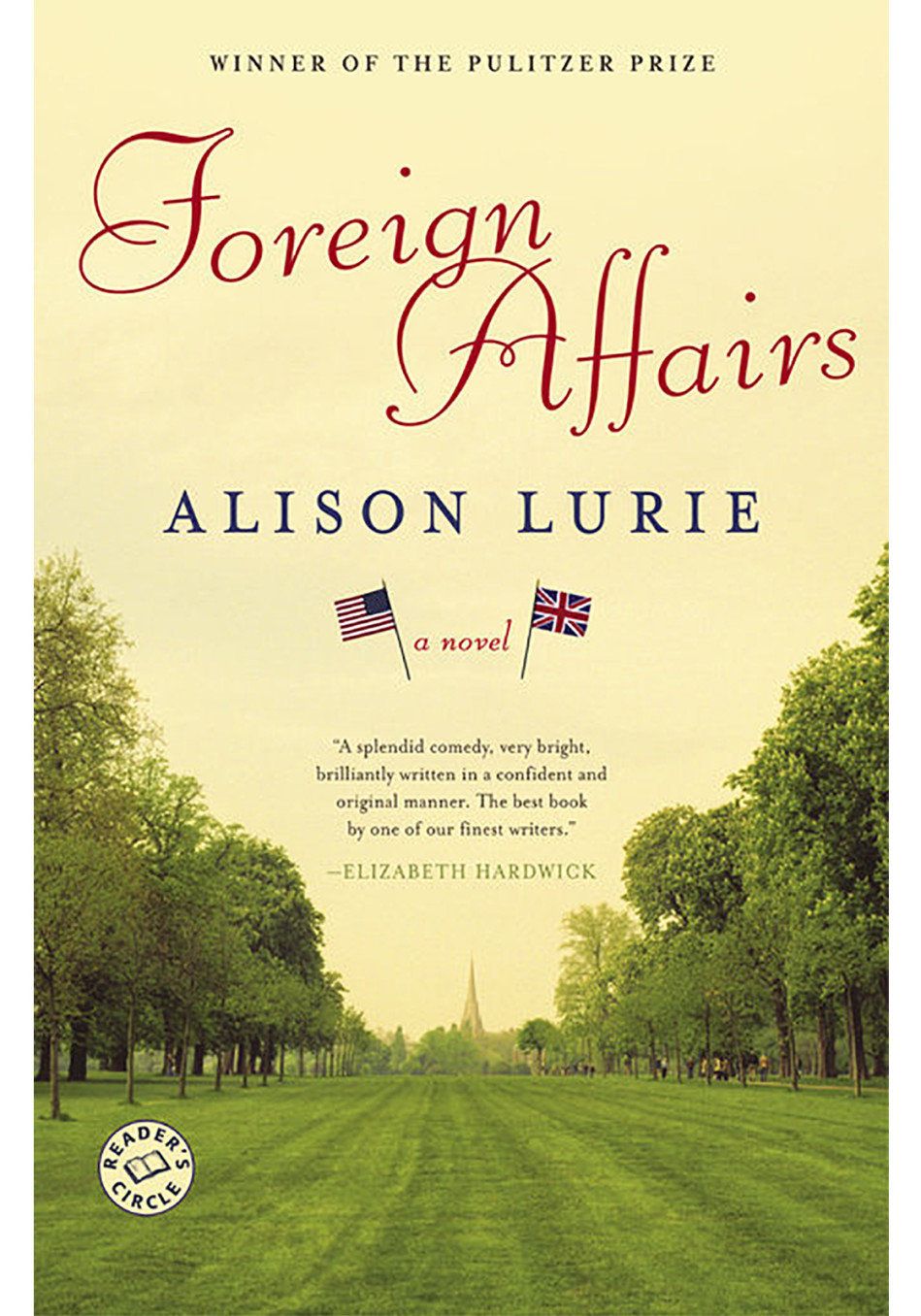 1 / 7
Foreign Affairs
Frumpy Virginia Miner, American snob and unabashed Anglophile, is en route to London when she has a chance encounter with a good-old- boy Oklahoman; to her surprise and mortification, rowdy romping ensues. <a href="http://search.barnesandnoble.com/books/product.aspx?EAN=9780812976311" target="_blank">A novel</a> so sweet, sexy, and readable, you could almost forget it won a Pulitzer Prize.
Credit: Courtesy of Publisher