George Stephanopoulos secured an interview with Syrian president Bashar al-Assad, only for it to be canceled at the last minute, the New York Times reported Monday.

The Syrian regime has recently been granting interviews to Western journalists of its choosing. Charlie Rose landed the biggest scoop, talking to Assad for a full hour. Rose later called the interview one of the biggest of his career.

Stephanopoulos was apparently going to follow in Rose's footsteps. Though there was no real public mention of this, HuffPost's Howard Fineman tweeted last week that he had heard something:

I hear #Stephanopoulos on way to Syria. Maybe #Assad will now do a Full Ginsberg this Sunday!

Unfortunately for Stephanopoulos, it was not to be, as the Times' Brian Stelter reported. Stephanopoulos got all the way to Beirut before Assad's media handlers abruptly told him the interview was off, forcing him to turn back around.

The only consolation prize Stephanopoulos got was an exclusive interview with President Obama. 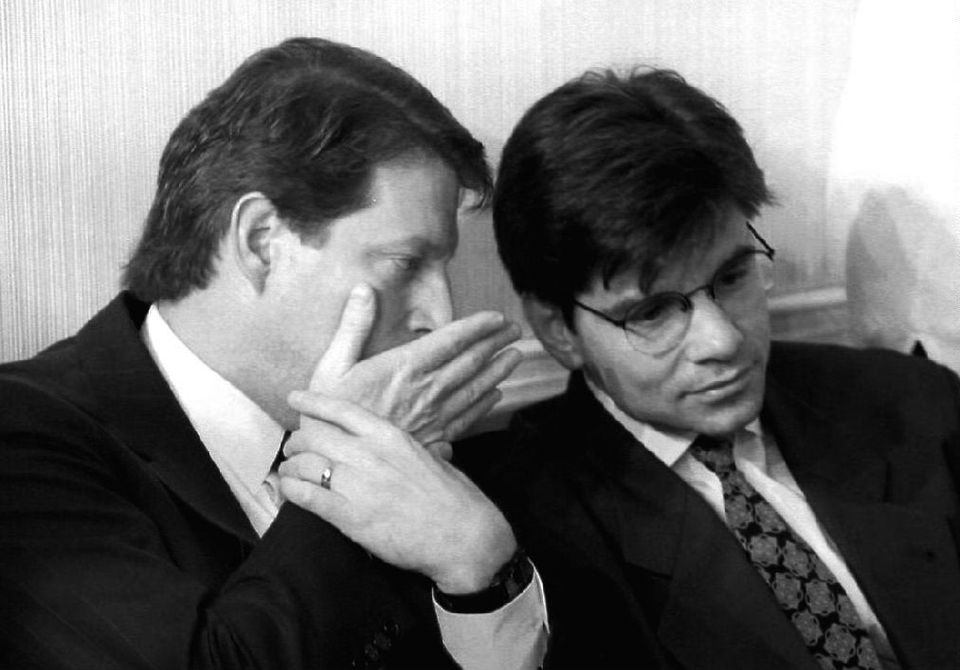