Actor George Takei caused a moment of extreme excitement early Saturday morning when he posted an article from The Daily Buzz on his Twitter account that said he was planning to run for Congress and against Rep. Devin Nunes (R-Calif.) in 2018.

Some Twitter users noted that the tweet had been posted just minutes into April 1, and about eight hours later Takei confirmed that, yes, this was an April Fools’ Day joke.

But between the time when Takei posted the tweet and when he clarified that he was joking, people started to get extremely excited by the idea of the beloved “Star Trek” star running for Congress and some of them were quite famous too.

@GeorgeTakei I hope you can count me as one of your early endorsers!! This is great news!

@GeorgeTakei You have ALL my support because I know you understand "freedom and justice for all" more than anyone. 🇺🇸

@GeorgeTakei .@GeorgeTakei I am all in. I'll move out to CA to volunteer on your campaign. 🙌🏽

@GeorgeTakei Looking forward to many sad deer-in-headlights looks from @DevinNunes as you out-debate out-campaign & out-think him for the next 20 months!

@GeorgeTakei @jfreewright George, make us proud. I want a leader from California who represents honesty. #BePeace

@GeorgeTakei This is awesome, George! You have my utmost respect and support! Thank you! x

@GeorgeTakei Count me in!

This tweet probably best summarizes the sentiments of his fans when he revealed the joke: 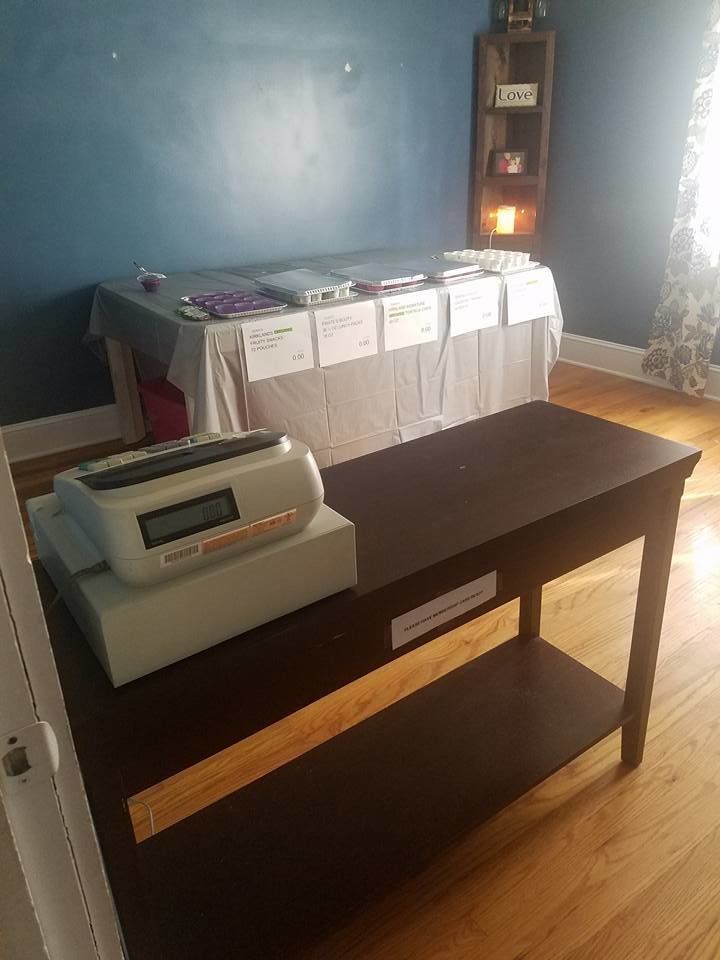