The former “Star Trek” actor woke up bright and early on Tuesday to come up with a perfect takedown of The Donald who ― after this election ― could very well return to his reality star roots. Except this time, Takei predicts he’ll be hosting a new show:

Overheard: Trump's next reality gig won't be as host for The Apprentice. Instead he's on The Biggest Loser.

The night before the election, the actor wrote a moving Facebook post about all he’s seen and been through in this country as a gay Japanese American man who spent years growing up in an internment camp. Despite the hatred he’s witnessed, Takei promised voters that “forces of reason, compassion, and equality always prevail.”

“From Selma to Stonewall, Seneca Falls to Standing Rock, the history of America is often forged in a crucible of conflict and courage,” the actor wrote. “Today, it is no different. We may face setback, or we may face triumph, but the direction will remain clear so long as our vision and our convictions do. You need only take measure of the passion of America’s youth ― more cosmopolitan, more diverse, more rooted in science, more aware of their responsibilities as stewards of this Earth than any generation before them ― to regain confidence in our national future. Look to them. We will win.”

Donate below to support women, Latinos, Muslims, other groups Donald Trump has insulted. 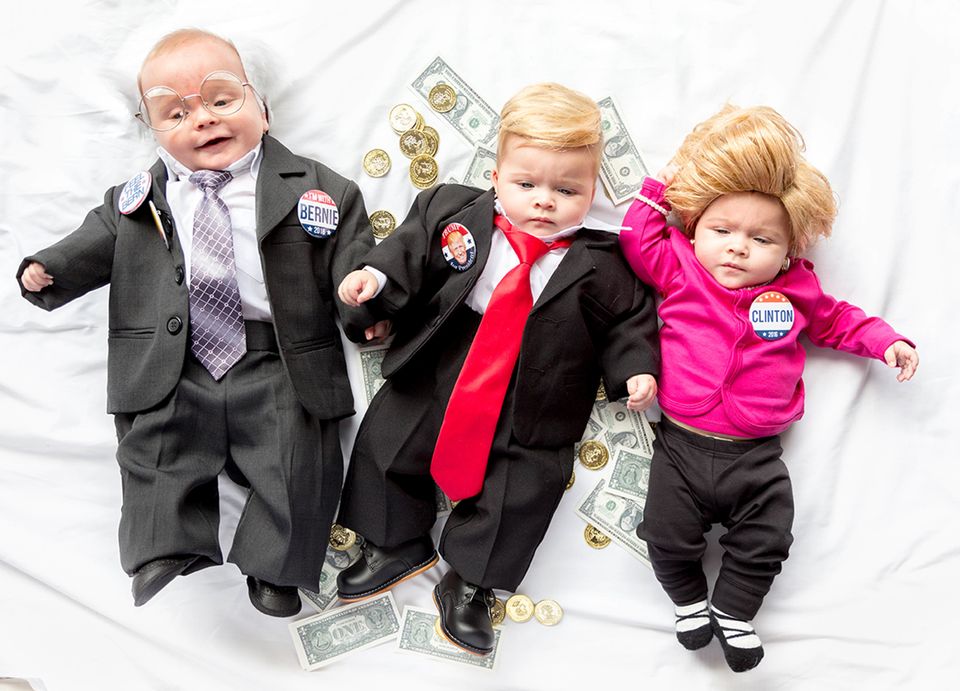