It's been more than 40 years since George Takei and William Shatner first worked together on the set of the starship Enterprise, but the two feuding "Star Trek" stars still have plenty to say about their time on one of sci-fi's most popular series.

Takei has said before that Shatner is "self-centered" and difficult to work with, but now, the 77-year-old social media-savvy celebrity elaborates on his beef with his polarizing co-star.

On camera, Takei and Shatner's characters -- the ship's helmsman Sulu and its captain Kirk, respectively -- worked together to explore the vast, mysterious galaxy. As a whole, the cast members seemed close, and, Takei says, most of them still are.

"We are still a family," he tells "Oprah: Where Are They Now?" in the above video. "And like all families, we have our problem uncle."

Takei insists that he wasn't the only one put off by Shatner. "We all had problems with Bill on set," he says.

The reason why? Ego.

"He is the star of the series and he knew it," Takei explains. "He exercised those star powers."

During Sunday's interview, Takei also opens up about spending part of his childhood in an internment camp, reveals the wildest thing a fan has asked him to do and discusses how he kept his relationship with his now-husband, Brad Altman, secret for 17 years before publicly coming out in 2005.

Clarification: Language has been added to clarify that the first time, rather than the most recent occasion, that Takei and Shatner worked together was more than 40 years ago.

Where Are They Now? OWN Video Own Oprah Winfrey Network William Shatner 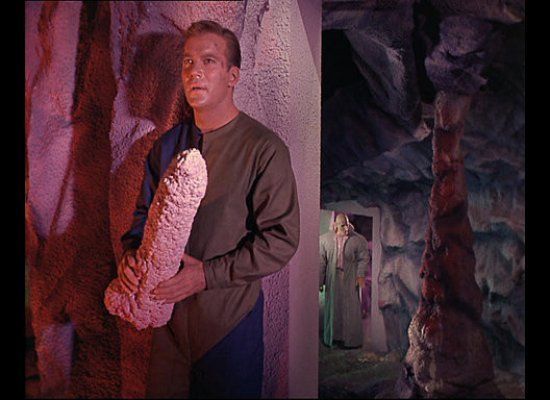