The former commander in chief was also provided with a private plane to fly to the event, which cost another $20,000, ABC News reports.

Bush spoke at a benefit for Helping a Hero, a nonprofit group that aids "severely wounded veterans returning from service in the War on Terror, primarily by partnering with the wounded hero to provide specially adapted homes to reintegrate them into their community," according to the charity's site. The organization benefits many veterans who were injured fighting wars in Afghanistan and Iraq that Bush authorized. 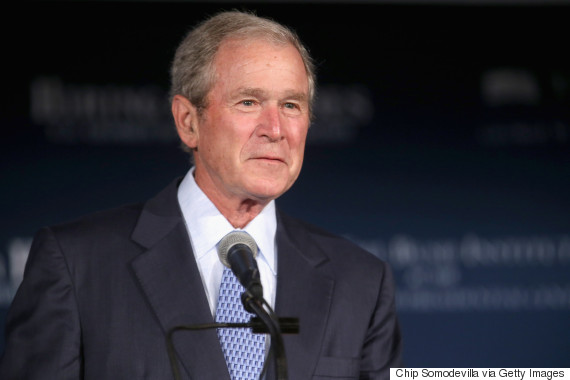 The nonprofit's chairman, Robert Clark, defended the group's actions in a statement sent to The Huffington Post.

"We are proud that President Bush attended the Helping a Hero Gala," Clark said. "The event raised unprecedented funds that are putting our nation's heroes into specially adapted homes throughout the United States. His presence was appreciated by the veterans and supporters of the organization."

Representatives for Bush did not immediately respond to a request for comment.

The gala netted the charity $2,450,000 in 2012, according to IRS documents reviewed by ABC News. The following year, the charity raised about $1 million after expenses.

Bush has pocketed millions of dollars in speaking fees since leaving office in 2009, Politico reported in June.

The former president also charged $100,000 to speak at a gala for the Samaritan Inn homeless shelter in Texas this February, according to Politico. 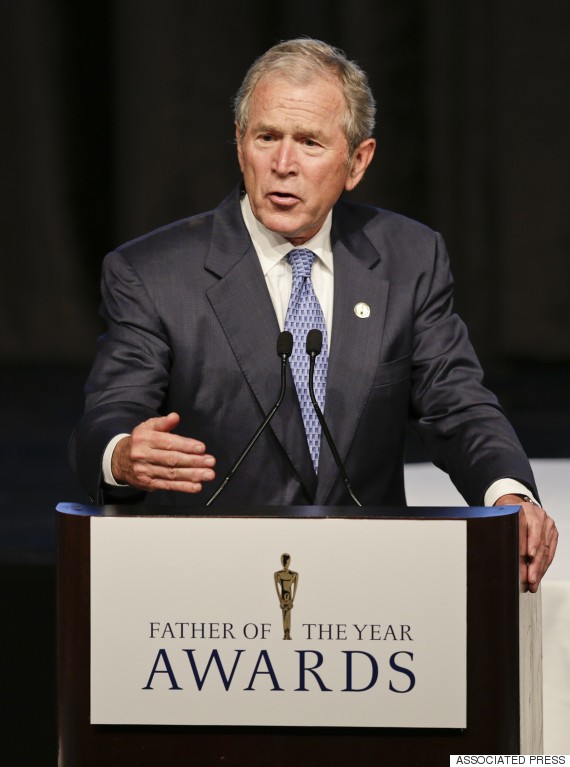 George W. Bushisms Over The Years