The Trayvon Martin case reached a critical turning point on Wednesday when George Zimmerman was arrested and charged for murder.

Zimmerman shot Martin, an unarmed seventeen-year old, dead in late February. Martin's death and the controversial police handling of the case have sparked national outrage and calls for his arrest. The tragedy has become a national story, and continues to dominate the headlines as new developments emerge.

After spending weeks in hiding, Zimmerman was charged with second degree murder on Wednesday. He is now in police custody as he awaits a trial.

Below, see how newspapers covered the news of Zimmerman's arrest. 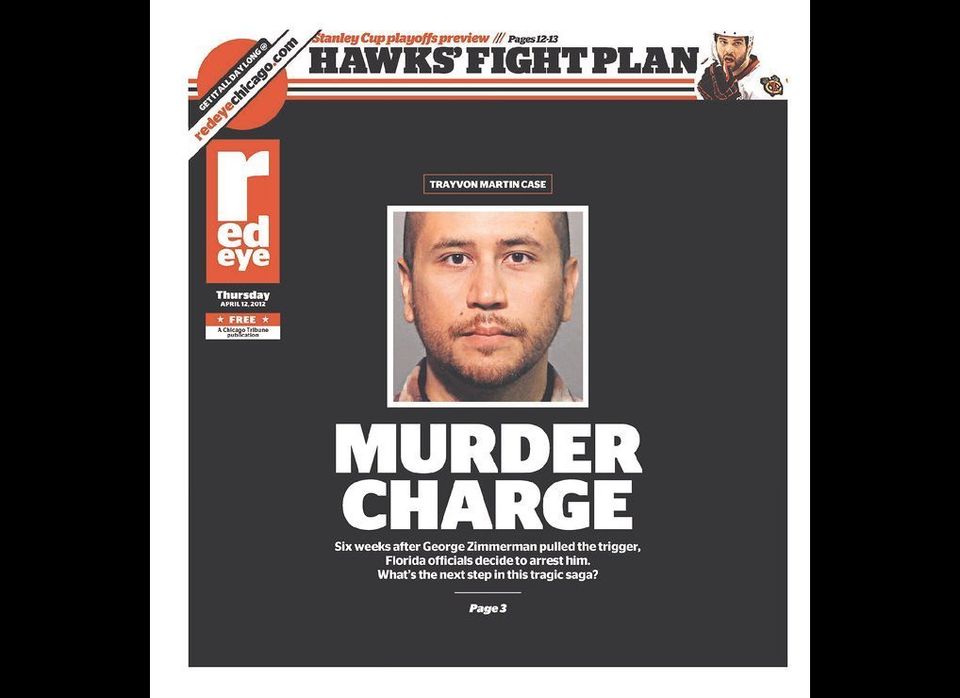