(Reuters) - George Zimmerman said he has sold the gun he used to kill unarmed black teenager Trayvon Martin in Florida in 2012 for $250,000, television stations in Orlando and Las Vegas reported on Friday.

Zimmerman could not be reached to verify the reports by KTNV in Las Vegas and the Daytona Beach News-Journal.

His offer to sell the Kel-Tec PF9 9mm handgun on UnitedGunGroup.com drew praise from gun rights supporters and scorn from critics who accused him of seeking to profit from the 17-year-old's death.

Online bidding for the gun ended on Wednesday.

Zimmerman was acquitted of second-degree murder and manslaughter charges in the shooting, which sparked heated debates over race relations, gun control and justice in the United States.

In a statement on Twitter after the bidding closed on Wednesday, United Gun Group defended its decision to host the auction and said it would have no further comments.

On his own website that day, Zimmerman said the auction had "raised funds for several worthy causes." He has said he would use proceeds to counter violence against law enforcement officers by the group Black Lives Matter and to fight Democratic presidential hopeful Hillary Clinton's "anti-firearm rhetoric."

As of Friday afternoon, he had not posted an update on his website about the sale.

United Gun Group owner Todd Underwood said on his site that tools had been put in place to keep bogus buyers from driving up the price as they had last week, when bids during an initial auction topped $65 million under names such as "Racist McShootFace."

Auction site GunBroker.com rejected the listing last week, and two of America's leading auctioneers of guns said they had refused on ethical grounds to handle the sale.

(Reporting by Karen Brooks in Fort Worth, Texas) 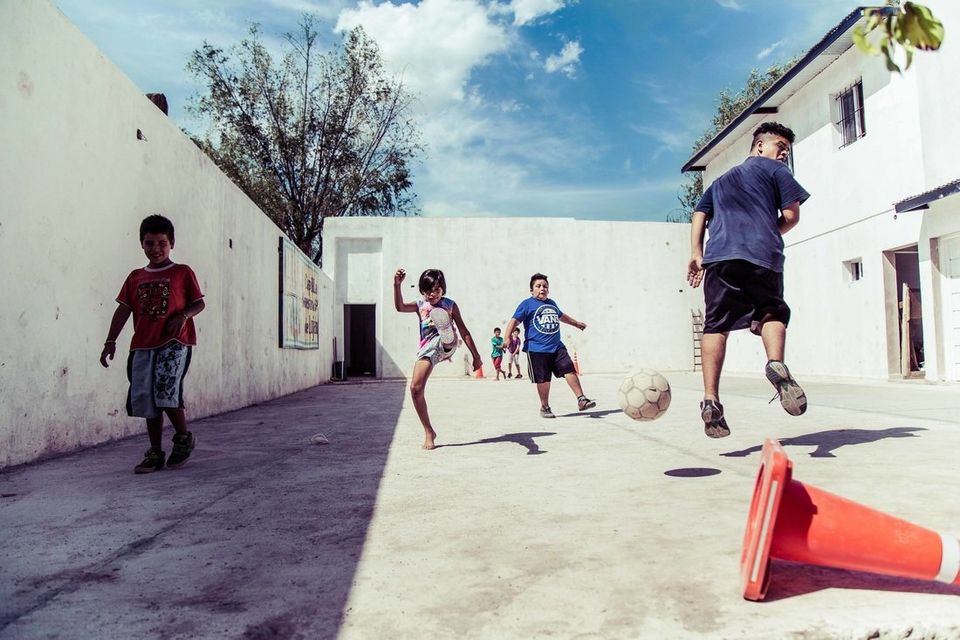