"If it were Zimmerman who was shot, what would your verdict be?" prosecuting attorney John Guy asked in one of the last questions posed to jurors before they were discharged to decide the fate of George Zimmerman, on trial for second-degree murder in the killing of Trayvon Martin.

The answer to Guy's question may be found in the 2007 manslaughter conviction of John White, a black man who shot and killed a white teenager, Daniel Cicciaro Jr., in Miller Place, N.Y., a small hamlet in Long Island's Suffolk County.

According to testimony in the case, on Aug. 9, 2006, at around 11 p.m., White was awakened by his 19-year-old son, Aaron, who fearfully told him that a mob of local kids were coming to kill him. A teenage girl that Aaron knew, who was also a friend of Cicciaro, had received a message threatening rape from Aaron's MySpace account. Aaron's father, who grew up hearing stories of his family being run out of Alabama after the Klu Klux Clan burned their house to the ground, immediately grabbed a gun.

When a reportedly drunken Cicciaro and his friends arrived, the elder White and his son met them outside in the driveway of their home. Witnesses said during testimony that Cicciaro and his friends hurled racial epithets at the Whites. Police alleged that John White pointed the gun directly in Cicciaro's face, and that when the teen slapped it away, White pointed it back pulled the trigger, shooting the teen at point blank range. White contended that the gun went off accidentally after Cicciaro lunged at him.

After a trial that lasted four weeks, White was convicted of second-degree manslaughter and criminal possession of a weapon; he was sentenced to two to four years in prison.

Did fear and bias based on prior experiences turn White and Zimmerman into gun-toting vigilantes? Should they both have waited for police instead of confronting the teens? Did substance abuse (alcohol by Cicciaro and marijuana by Martin) influence their actions those nights? Did Cicciaro and Martin instigate their own deaths by initiating physical contact in their confrontations? And finally, what role did race play in these incidents, and in the differing verdicts reached by the respective juries?

The Huffington Post spoke Monday to Frederick K. Brewington, John White's lawyer at the trial, who confirmed some of these similarities while also highlighting some important differences in the cases. One distinction pointed out by Brewington is the "major difference in law between Florida and New York."

That difference was seen clearly in the instructions given to the jury by Judge Debra Nelson, who presided over the Zimmerman trial.

“If George Zimmerman was not engaged in an unlawful activity and was attacked in any place where he had a right to be, he had no duty to retreat and had the right to stand his ground and meet force with force,” Nelson told jurors.

In New York, a duty to retreat exists in any place outside one’s home, meaning, one must first retreat from any attack if it can be done so safely. In the home, deadly force can be used as long as the resident is not the initial aggressor.

"Sadly, all the facts in this tragic case will probably never be known," Bloomberg said. "But one fact has long been crystal clear: 'shoot first' laws like those in Florida can inspire dangerous vigilantism and protect those who act recklessly with guns."

Brewington also said that while both prosecutors tried to avoid the issue of race in both cases, some serious discussion on the subject is needed.

"Our country oftentimes deals with race and deals with the issues of maltreatment on such a superficial level when it requires some in-depth and deep talk on how and why we end up in such situations. Someone needs to address why Mr. Zimmerman found it appropriate to follow this young man, why Mr. Zimmerman found it appropriate to get out of his vehicle, why he had to be the one to be the savior, why Trayvon becomes a target because of the way he looks. This conversation can't be discussed in 30 seconds. People have to say look, 'I'm scared of a young black man,' let's talk about why and see if that's rationale. That discussion doesn't take place, that's part of our shortcoming as a country."

Another major difference in these two incidents is how they ended. At trial, White was convicted of second-degree manslaughter and criminal possession of a weapon and sentenced to two to four years in prison. He was released after five months when the remainder of his sentence was commuted by former New York Gov. David Patterson -- it was one of his last acts in office. George Zimmerman walked out of court a free man after a jury of his peers found him not guilty on charges of second-degree murder and acquitted him of manslaughter.

When asked if John White followed the Martin case and the Zimmerman trial, Brewington simply said, "I am in contact with him, I'm sure that he's watched it with interest." 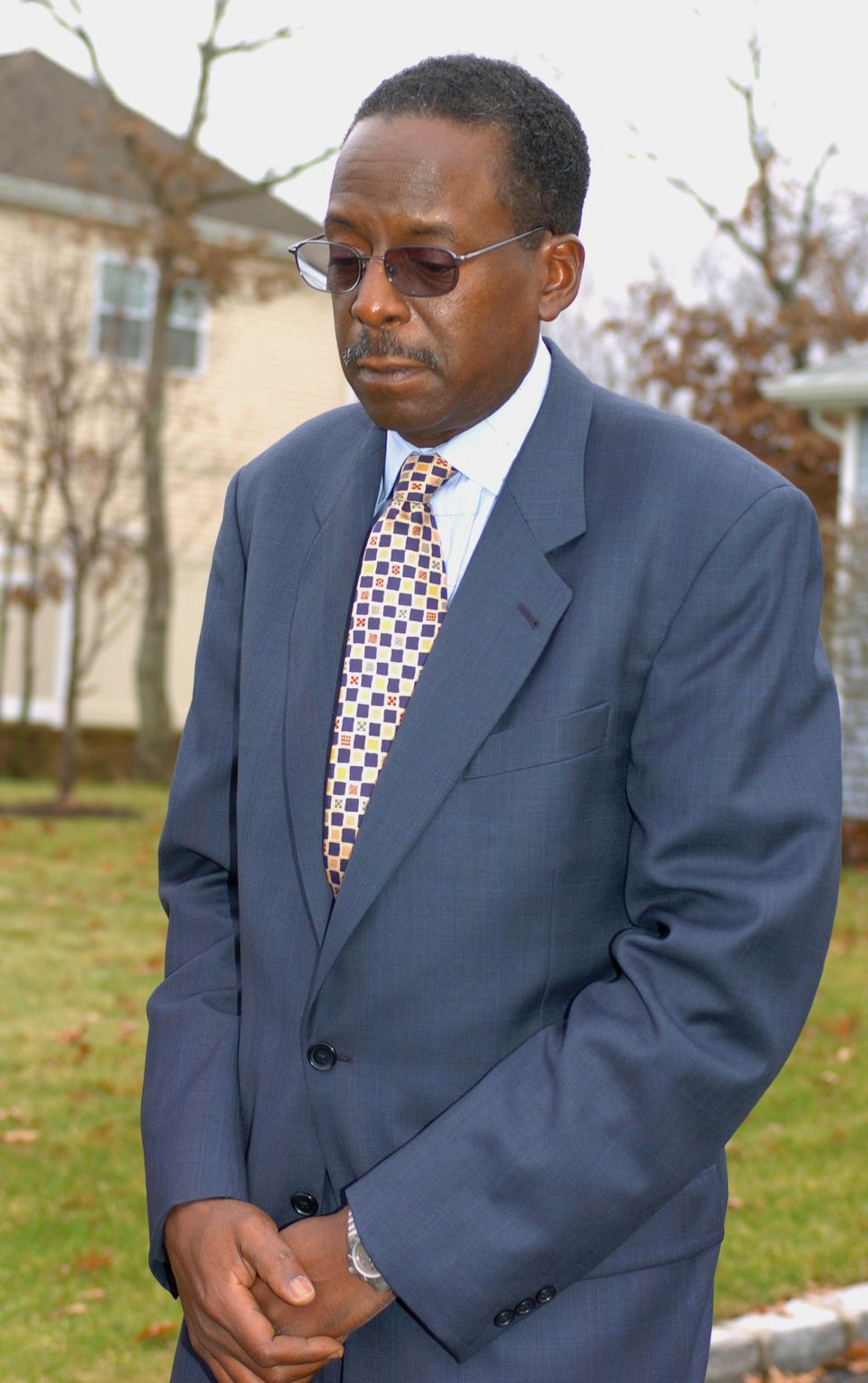