Rao, who did not examine Zimmerman or Trayvon Martin, the teenager he is accused of fatally shooting, testified about injuries Zimmerman sustained during the altercation with Martin. As a witness for the prosecution, her testimony about Zimmerman's injuries was based on photos and records.

She called Zimmerman’s injuries “insignificant.” "They were so minor that sutures were not required," Rao said of Zimmerman's injuries.

Rao, who works in Jacksonville, Fla., has 32 years of experience in the medical field. She has been a licensed physician since 1981 and a medical doctor since 1971. She is also board certified.

However, according to News4Jax.com, multiple complaints have been filed against Rao.

On June 20, the media outlet reported:

Jacksonville Medical Examiner Valerie Rao has been the subject of recurring complaints from her co-workers dating back to 2009. According to letters sent to the city, "Rao has been seen touching cadavers with her bare hands, washing her feet in the autopsy sink, and performing unnecessary autopsies on inmates to create a revenue stream."

Rao, according to News4Jax.com has a history of complaints dating back 10 years, when she was a medical examiner in Citrus, Hernando, Lake, Marion and Sumter counties. At a Medical Examiner's Commission meeting on May 15, 2003, concerns about Rao's "propensity to classify virtually all prison deaths as homicides, and lack of expertise by office personnel in the management of crime scene investigations" were discussed.

According to minutes from the meeting, obtained by News4Jax.com, the majority of the complaints about Rao were in regard to her "administrative skills" and not her "abilities as a forensic pathologist."

While the complaints about Rao did not surface in court Tuesday, they cast some doubt on her credibility, a veteran attorney told The Huffington Post.

“Credibility of a witness is always a question for the jury to decide in determining how much weight and credibility to give that witness' testimony,” said Kellie Koenig, a lawyer with Koenig Law in Greenville, Miss.

Had the defense asked Rao about the allegations, the information could have had an impact on how the jury viewed her testimony, according to Koenig.

“Depending on the truthfulness of her answers, the defense [could have had] witnesses available to impeach her testimony,” Koenig said. “[It could have been] very damaging to the prosecution's case … jurors are very smart. They don't miss much.” 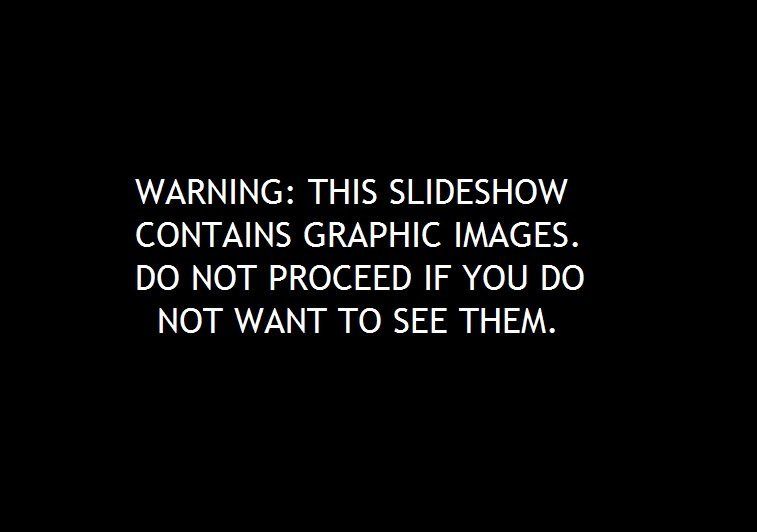