Amid a day of technical problems with voting booths and hours-long waits, a Georgia judge extended the hours of three Gwinnett County locations. The Atlanta Journal-Constitution reported later Tuesday that three polling precincts in Fulton County, which is home to much of Atlanta, would also stay open past 7 p.m. EST.

Poll workers in the state were unprepared for a heavy voter turnout. In addition to officials scrambling to bring in additional equipment, workers were forced to field calls from frustrated residents who dealt with broken machines and waited for hours across the state to vote.

MAJOR ISSUES reported at the Annistown Elementary polling location in Gwinnett County. Voters tell me the machines are down and they can only cast paper or provisional ballots.
Many have been waiting since 6am.@wsbtv #Election2018 #ElectionOn2 pic.twitter.com/Ckg8wMHd7T

Georgia has one of the most contentious and potentially historic gubernatorial races in this year’s midterms. Democrat Stacey Abrams is taking on Republican Brian Kemp, who is currently Georgia’s secretary of state.

If Abrams wins, she will be the first black female governor in the U.S. She tweeted about the polls staying open later:

BREAKING: Poll hours have been extended in Gwinnett County! 🚨

After hearing the news that Georgia and other states were having so many issues with polling locations, many Twitter users implored voters to stay in line ― using the hashtag #StayInLine ― because, as CBS News reported, “regardless of when polls close, state laws require that everyone waiting in line can still vote.”

For voters in Georgia and elsewhere who are waiting in long lines to vote: You have the right to vote as long as you're in line when the polls close. Please stay in line, encourage those around you to do the same, and help bring this home for @StaceyAbrams. #StayInLine pic.twitter.com/MCBsuVzAui

If you are in line right now, they have to let you vote! Don’t move! #StayInLine!

Florida and Georgia stay in line!

If the polls close while you are in line they MUST let you vote!

Stay in line. The rest of the country is counting on you!!!!#StayInLine

The polls are now closed here at the Avondale high school where @staceyabrams was valedictorian. But the night is just beginning here in Georgia. And if you’re in line at a polling place, #StayInLine! You have the right to vote on #ElectionDay! #TeamAbrams pic.twitter.com/e2WMtJOjku

Outside of Georgia, nine polling locations in Texas, two in Alabama and two in North Carolina were also staying open past their originally scheduled closing times due to various voting issues. 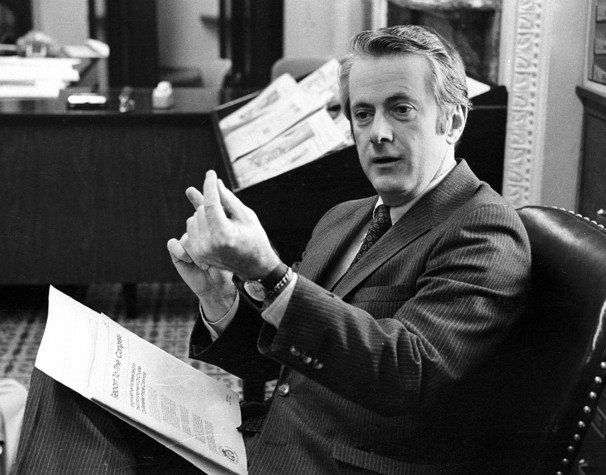