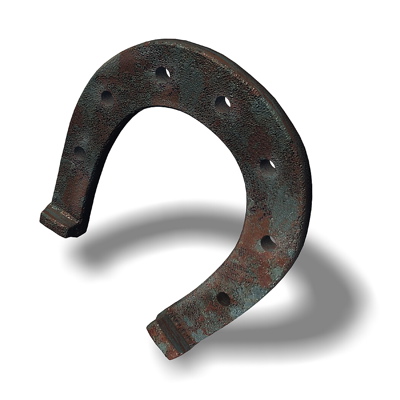 The Republican Governor of the state of Georgia - George Ervin Perdue (who likes to be called "Sonny" even though he is a grown man of nearly 61) - has a major crisis. His state is facing the consequences of a disastrous drought.

Fortunately for the good citizens of that state - he has a brilliant plan to solve the problem.

He has held a public prayer meeting for rain. And personally asked "God" to intervene.

That should probably do it.

However - just in case God doesn't kick in with an immediate sprinkle - I think "Sonny Boy" might want to come up with a couple of other solutions to augment the public chanting.

Here are some other suggestions that may help end the drought in Georgia.

(Feel free to add your own ideas)

• Tell Georgians to avoid walking under ladders.
• Abolish the number "13" in Georgia
• Outlaw the breaking of mirrors
• Put two spoons in a saucer (also may help Georgians have ginger twins)
• Place cabbage stalks around the doors and windows of all houses
• Forbid pregnant women from wearing high heels during pregnancy
• Disallow redheads from being bridesmaids at Atlanta weddings
• Encourage people to spit on any broom that touches their feet
• Mandate that all citizens wear a rabbit's foot around the neck
• Outlaw the use of the two-dollar bill (except to put in church collection plates)
• Tell people to throw salt over their left shoulder 73 times every 29 minutes
• Adopt black cat as the state's official mascot
• Encourage Georgians to wear yellow frilly underwear
• Attach horseshoe to top of Lieutenant-Governor's head with orange chewing gum
• Declare it illegal to open umbrellas inside walk-in shoe closets
• Outlaw stepping on sidewalk cracks (but not on sidewalk crack dealers)
• All state citizens to eat plate of black-eyed peas before 4.30am every other Tuesday
• Adopt raw herring as the official food - and official pet - of the State