Georgia May Jagger took her famous stems above sea level for an inventive runway show on Wednesday. In honor British Airways' allegiance to travel between Australia and the UK, the company hosted high tea aboard a plane based in Sydney.

The in-flight entertainment was decidedly interactive: Jagger led a gaggle of models to catwalk down the aisle, presenting PPQ's fall/winter 2013 collection. And you thought you needed extra leg room.

Believe it or not, this isn't the first time that fashion has taken flight. Banana Republic held a plane-based fashion show for their spring 2012 Mad Men collection, Karl Lagerfeld's Pan-Am-inspired spring 2012 Chanel collection was presented in a makeshift airplane and Julie Hagerty (the original "Airplane!" passenger) spokesmodels planeside for Old Navy.

It's plane to see why this trend has, um, taken flight. What's your take on aircraft fashion? 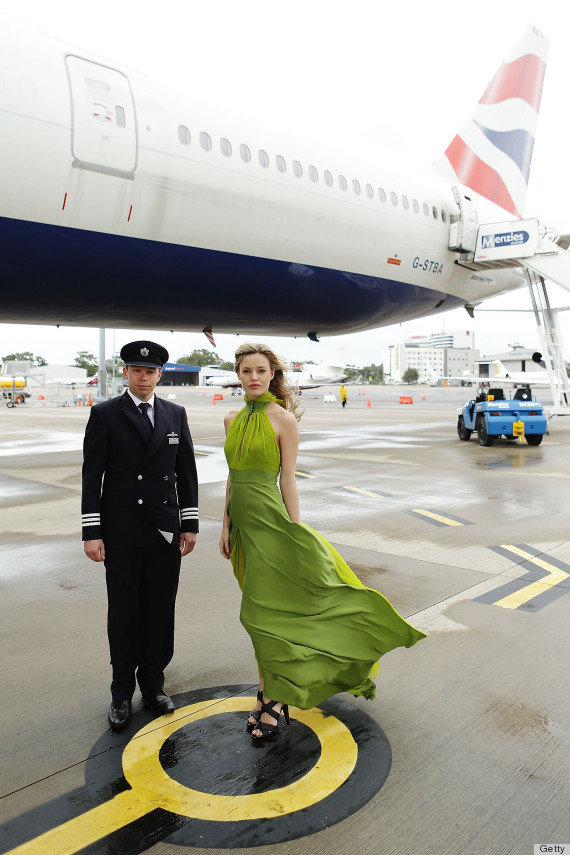 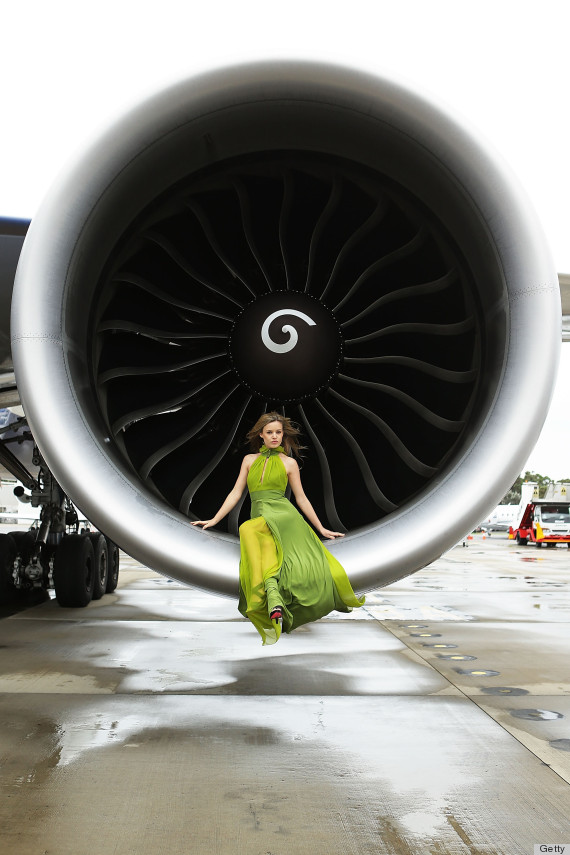 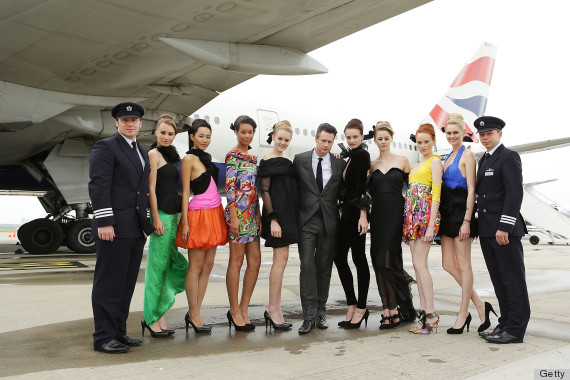