Earlier this week, we learned that Hudson Jeans was acquired by California denim company Joe's Jeans -- but it looks like the smaller label is angling for a more global appearance. Hudson recruited British model/Rolling Stones progeny Georgia May Jagger to pose for their fall campaign... in little more than denim and a Union Jack.

You'll note those guiding words are immortalized in a hashtag, fashion's new favorite way of inserting itself into the digital landscape. Hudson's extending their campaign to IRL "models," allowing users to tag #LetYourselfGo on photos of themselves, well, letting go.

Take a look at Georgia's decidedly British take on American denim below, and contribute to Hudson's campaign if you feel so inclined. How do you let yourself go? 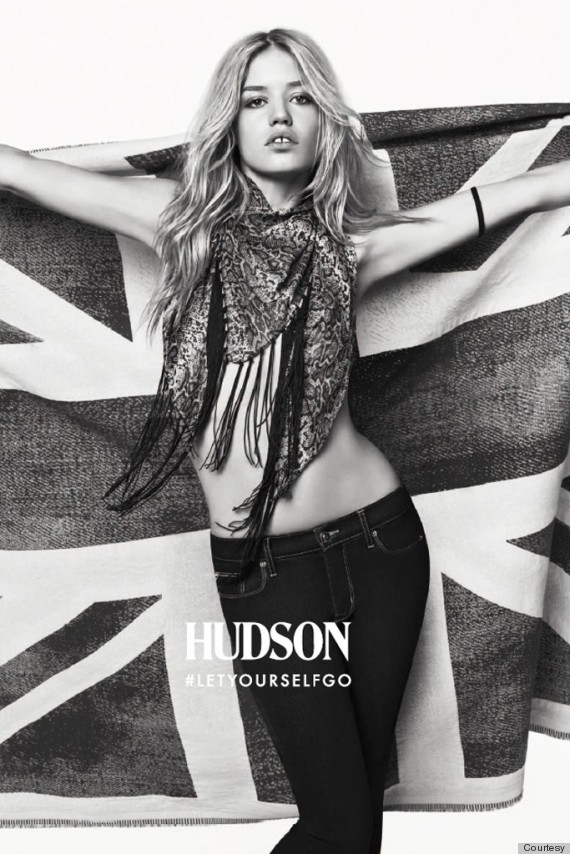 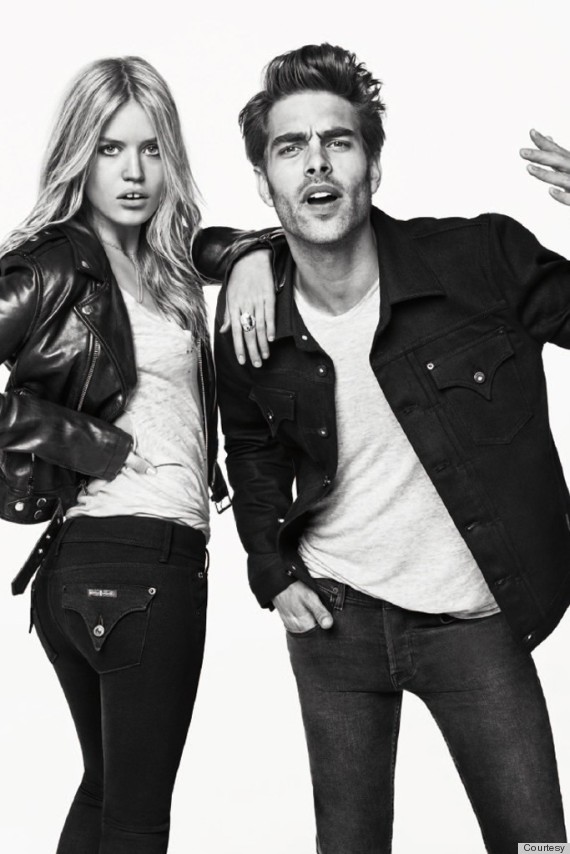 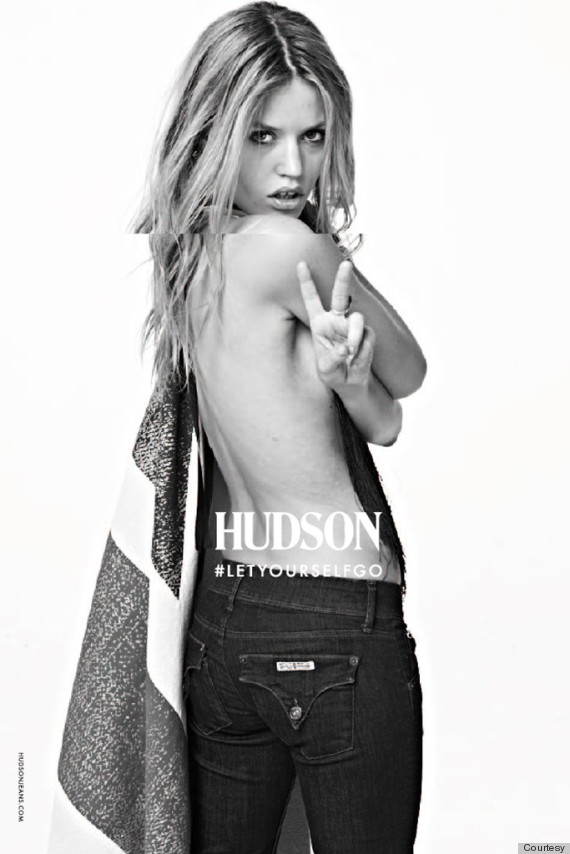 More ads that got people talking: