While we know of at least one supermodel who doesn't want her daughter following in her footsteps, Georgia May Jagger seems just fine taking cues from her famous mum, Jerry Hall.

Having already scored modeling gigs for Hudson Jeans, Chanel, Versace and Rimmel London, Georgia May is adding another bullet point to her list of credits as the new face of Thierry Mugler's Angel fragrance. The gap-toothed beauty will star in a new ad coming out in June, followed by a TV commercial launching this fall.

Georgia May's mother, Jerry, was the French fashion designer's leading lady on the Paris runways, and she fronted his iconic Angel perfume back in the '90s.

"Angel is a fragrance very connected to my childhood, and it continues to fascinate me now as much as ever," Georgia May said in a statement. "It’s very exciting to become the new face of the Angel woman … 19 years after my mother was the Angel muse!”

While the 22-year-old is blessed with her mother's good looks and shiny, blonde locks, we're confident that she will shake things up with her edgy style (with credit due to her rock 'n roll dad Mick Jagger, of course). 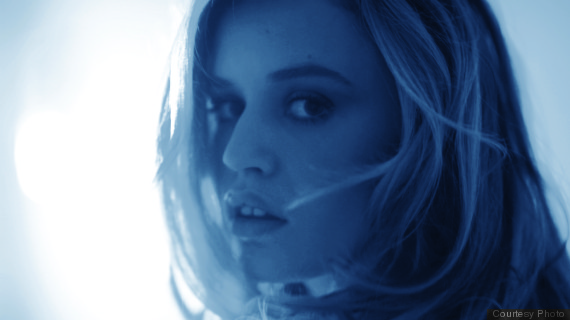 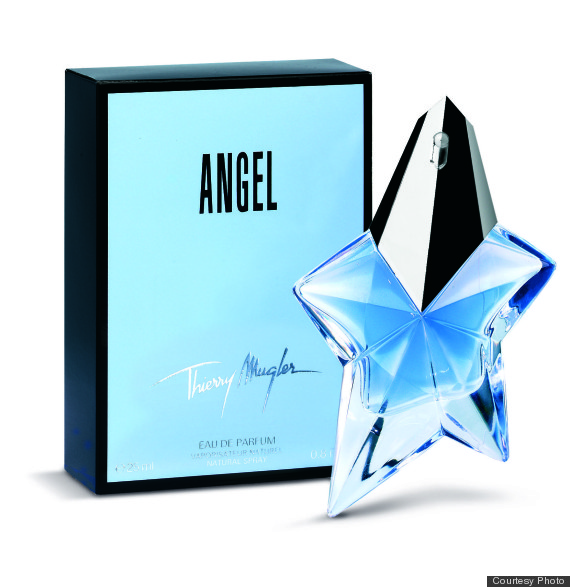 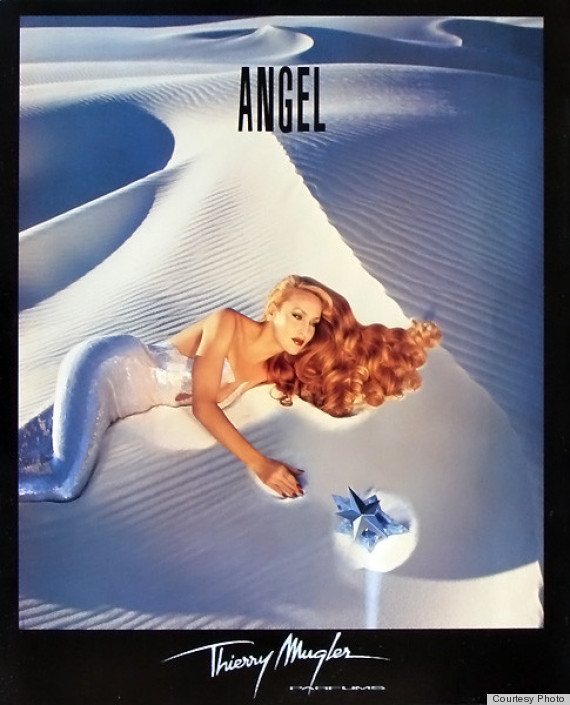 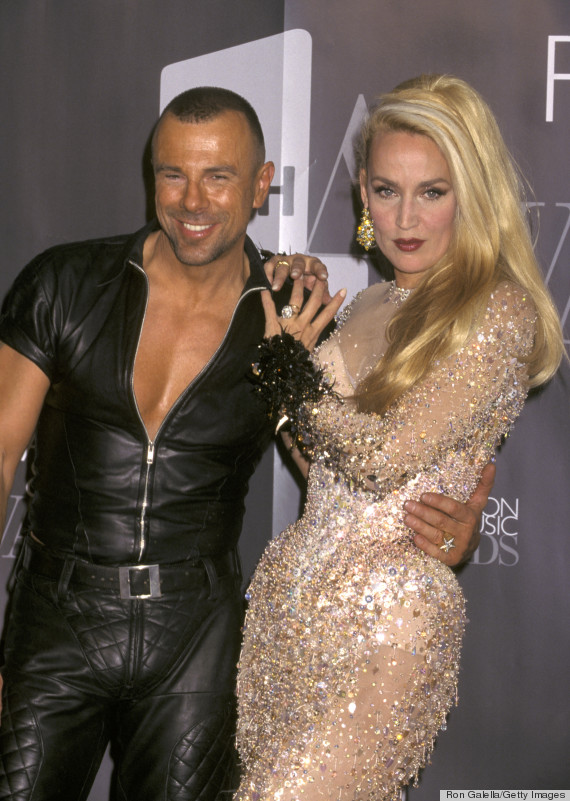 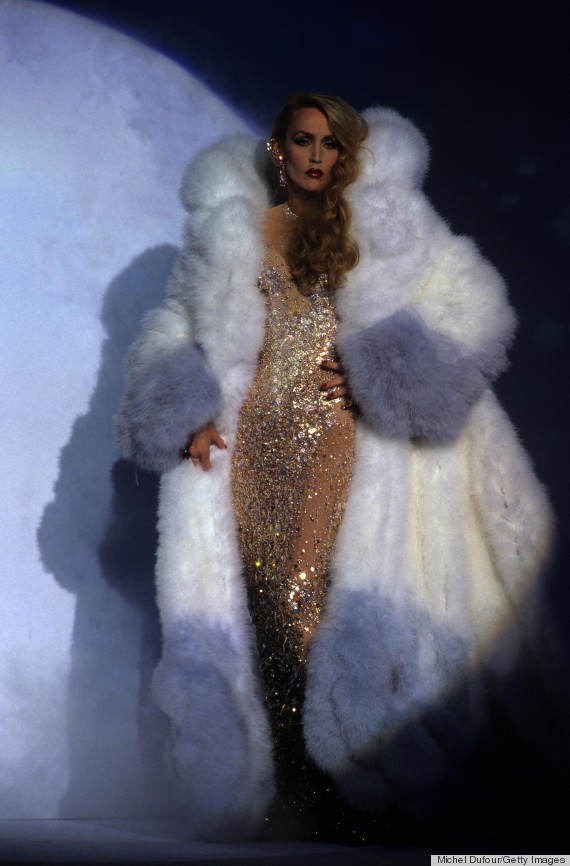