BERLIN - A German driver who insults another with gestures like tapping their finger against their head to indicate craziness, or raising the middle finger, gets five points in the central index of traffic offenders in addition to a hefty fine sometimes as high as four figures.

Supporters of the severe regulations say that they keep such insults in check.

However Germany’s Minister of Transport Peter Ramsauer doesn’t buy that, and wants index points attributed only for violations that impact safety. Das Zeigen des Vogels (“Flipping the bird”) or the Stinkefinger do not fall into that category and should be point-free, he says. The minister has also announced plans to revise the central index and point system starting in February 2014, reports Die Welt.

Road insults will however continue to be punishable, just not with points, says Anne Kronzucker, a jurist with the legal expenses insurance company DAS: "As per paragraph 185 of the penal code, an insult can mean a fine or even imprisonment. That includes verbal insults as well as insulting gestures of any kind."

There are no set fines for insults as there are with traffic violations; how high the fine is depends on the situation but also the income of the accused. Repeat offenders may risk a prison sentence. 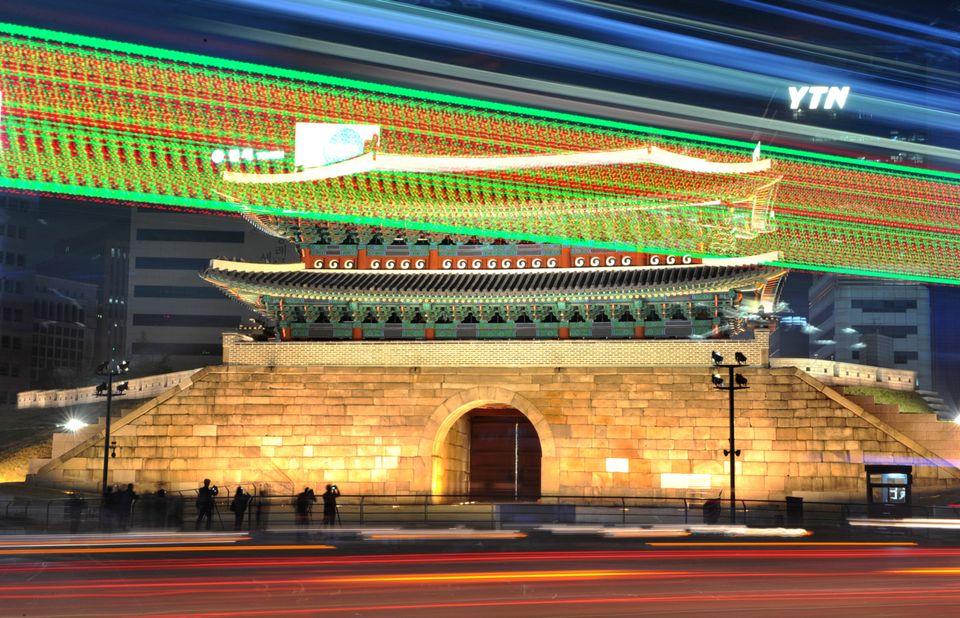