The people of Germany, with their reputation for having an industrial-strength work ethic, may not spring to mind as the happiest or healthiest people around. Yes, Germans are better known for their beer and brats than their wellness rituals. But at the same time, with their unique ways to relax, unplug, enjoy nature, and tap into the wisdom of their rich traditions, Germans have lot to teach the rest of the world about living the good life.

In honor of the launch of HuffPost Germany, here are seven things that Germany can teach the rest of the world about living well.

They take time to slow down. 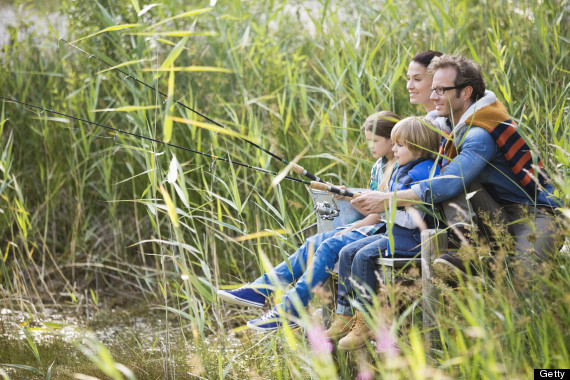 Gemütlichkeit, a German word without a clear English translation, indicates a state of coziness and intimacy, and an unhurried pace to counter the frenetic speed of modern life. And although the Germans are known to work hard and take their careers seriously, they also make plenty of time for this gemütlichkeit.

The German "work, work, work" stereotype may actually be an outdated one -- Germans actually take more vacation time than citizens of any other European country. In a 2010 European Union report on holidays, Germany tied with Denmark for the number-one slot, with 30 days of paid vacation a year. The UK, by comparison, has an average of 24 days of paid annual vacation.

They get back to nature. 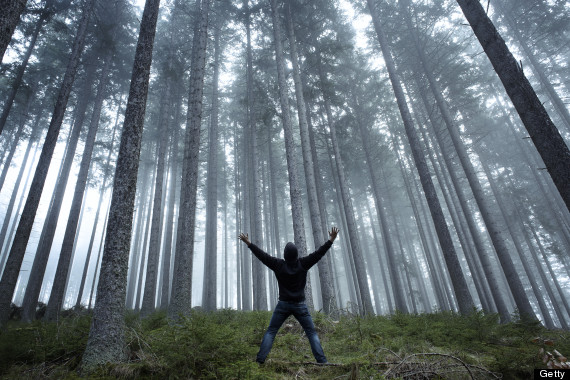 In the German language, there's a word, wandervogel, which can be translated as "rambling, hiking, or wandering bird." Wandervogel was also a German youth movement that started in the late 1800s with a group of young people who wanted to free themselves from the restrictions of society and return to the freedom of nature. The movement was reestablished in the mid-20th century and has several thousand members across Germany today.

Wandervogel closely tied to the German idea of naturmensch, or "natural man." And in Germany, it's easy to get back to nature: There's no shortage of untouched natural beauty in the country, from the Black Forest to the romantic Rhine. 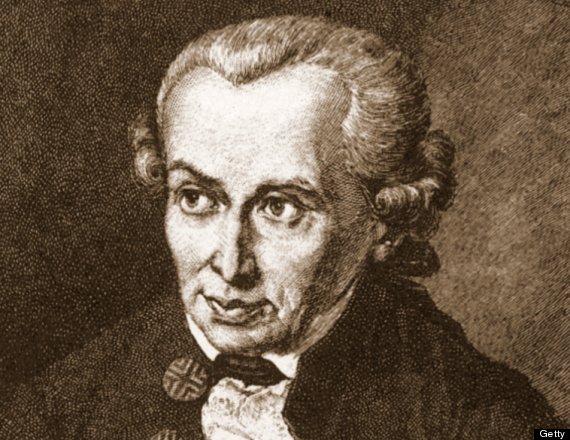 Germany has a robust philosophical tradition that includes some of the world's greatest thinkers, from Nietzsche and Marx to Hegel and Heidegger. The German idealism movement, which began with Kant and extended through Hegel, asked the big questions of human life and the meaning of existence. To this day, the German philosophical tradition stays strong at the country's many top-notch universities.

We could all stand to benefit from their timeless wisdom on happiness, morality and human nature. As Kant summed it all up with his three rules for happiness, seek "something to do, someone to love, something to hope for.”

They invest in holistic health care. 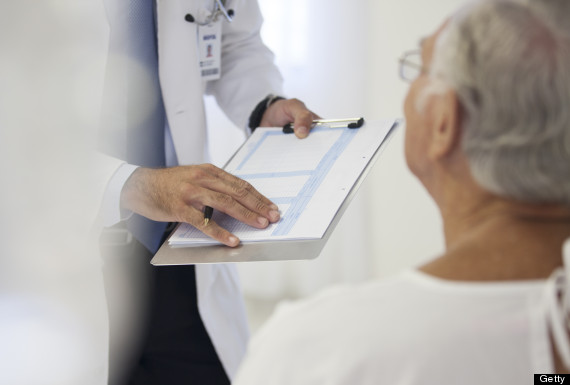 Germany has a strong tradition of holistic medical research and naturopathic healthcare. The "Father of American naturopathy," Benedict Lust, was trained in hydrotherapy and natural medicine in Germany during the late 19th century before bringing his "nature cure" teachings to America.

Naturopathic health care is readily available in Germany to this day. The alternative medicine industry is regulated by the government, and CNN reported in 1998 that the herbal mood-booster St. John's wort was the most commonly prescribed anti-depressant in Germany, as opposed to Prozac in the U.S.

They harness the healing powers of water. 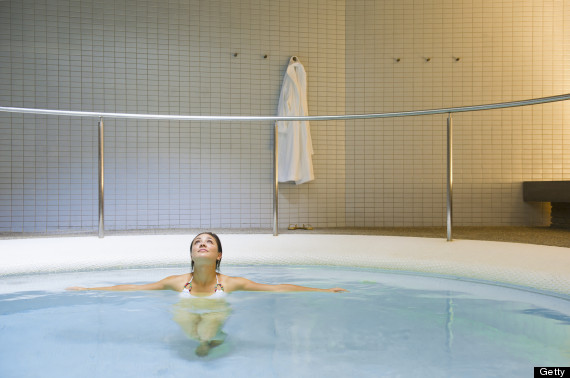 Spas throughout Germany use the power of water for healing, as they have since the birth of hydrotherapy in the early 1800s. Resorts and wellness centers across the country attract tourists by offering Kneipp hydrotherapy, a type of water therapy meant to strengthen and revitalize the immune system. If you're visiting, consider a stay at Göhren, a seaside hydroptherapy resort on the island of Rügen.

They support the arts. 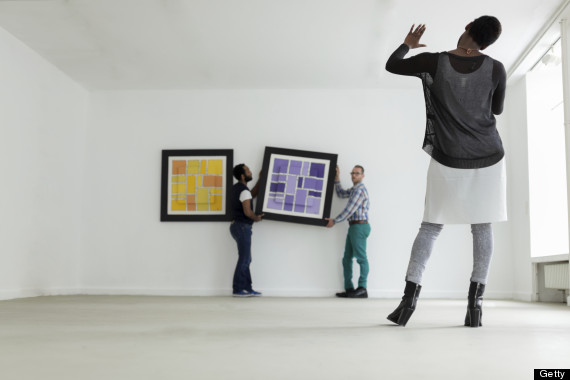 Young and up-and-coming artists are well supported in Germany. Not only do the country's major cities (especially Berlin) have thriving art scenes, but the government also provides funding to support emerging artists. Many creative workers in Germany are eligible to receive financial support from the government. 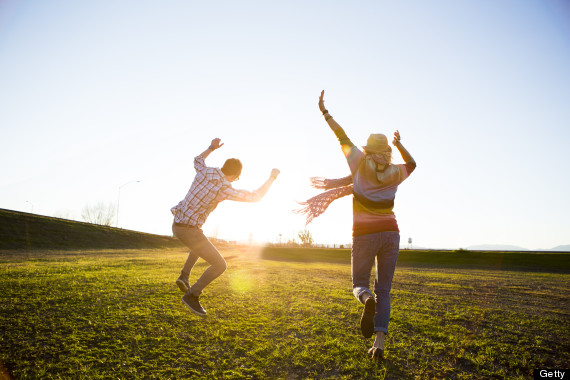 Happiness hasn't always been Germany's forte, but the government is working to change that. German Chancellor Angela Merkel said recently that gross domestic product (GDP) isn't the only important marker of Germany's success -- individual and collective well-being also matter. Germany has recently been one of the lowest-ranked European countries in happiness and well-being, but Chancellor Merkel is determined to help Germany turn that around.

"We look at the stock exchange index or currencies on the news each morning and talk a lot about growth in terms of gross domestic product, but we often don't prioritize what is really most important to people," Merkel said at a recent forum, "What Matters to People: Well-being and Progress," vowing to focus more on boosting well-being.