On May 7, 1945, Germany officially surrendered to the Allies, bringing an end to the European conflict in World War II. General Alfred Jodl, representing the German High Command, signed the unconditional surrender of both east and west forces in Reims, France, which would take effect the following day. As a result, May 8 was declared Victory in Europe (VE) Day, a holiday still celebrated by many European countries.

Check out these photos of Germany's surrender to the Allied Forces: 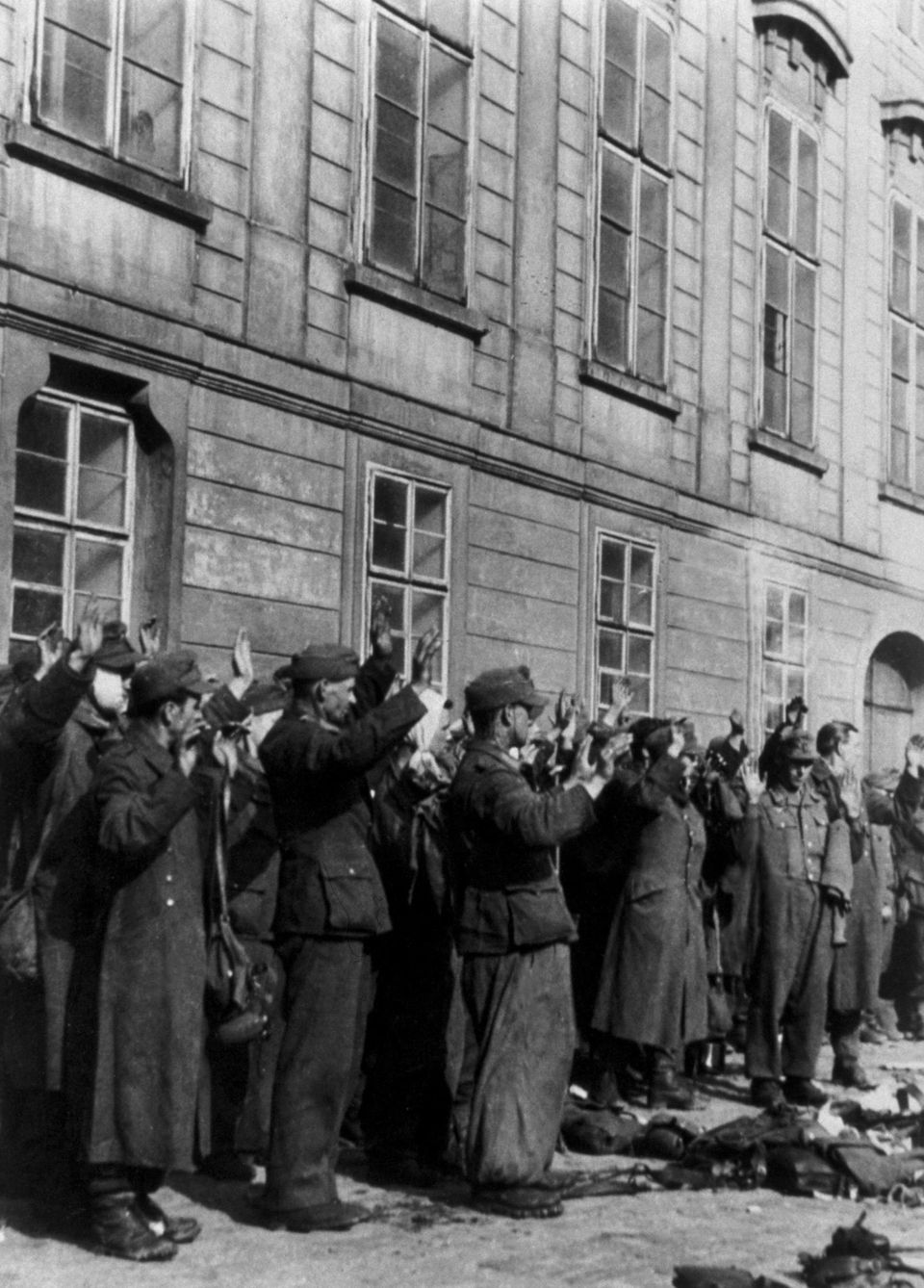