It doesn't get much more sci-fi than this.

Originally a nuclear power station, the site "began partial operation" in the 1980s but "did not receive any nuclear materials," according to Slate. A businessman purchased the site in 1991 and transformed it into a "hotel, meeting and leisure complex." The amusement park opened in 2001.

Visitors now roam Wunderland's lots of attractions, six hotels, seven bars, restaurants and bowling lanes. They can even go for a swing in the nuclear plant's cooling tower while other guests rock-climb the outer walls. Say WHAT?! 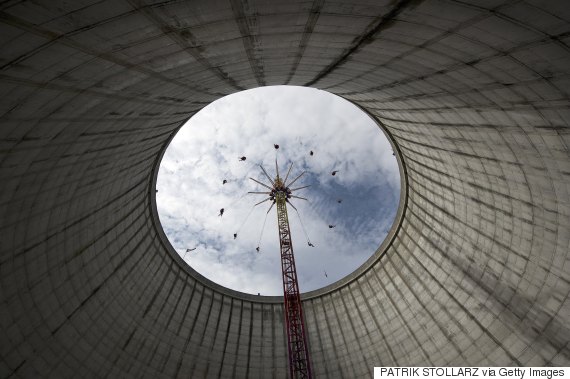 The outside is conveniently painted like a mountain to make climbing it seem more realistic. 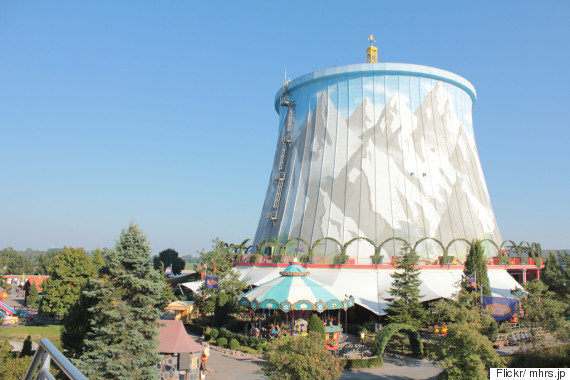 The floor of the chamber is called Echoland for its awesome acoustics. 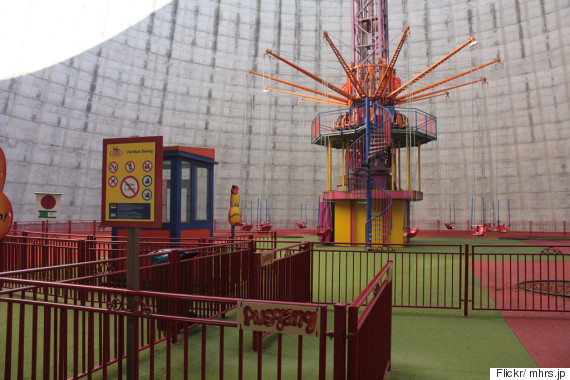 And you've also got your standard park rides, like a carousel and a Ferris wheel. 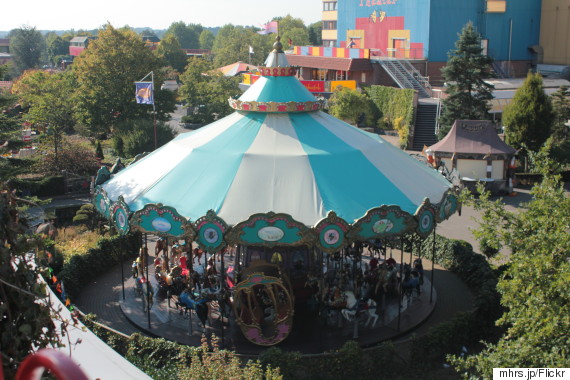 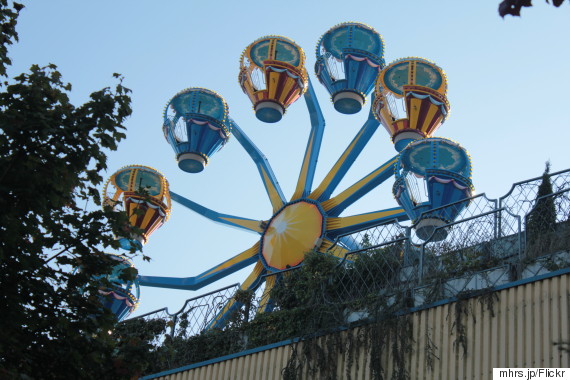 ...but nothing quite compares to the main event. 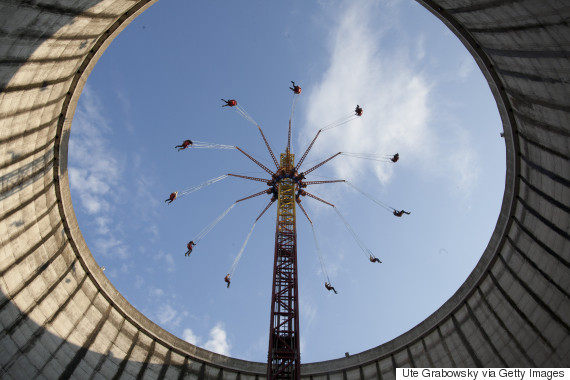 You can book a stay in one of Wunderland's six hotel buildings, or feel free to invest in an all-out party package for your closest friends.

There's plenty to see in the surrounding village, if log rides on an old nuclear plant aren't jazzy enough.