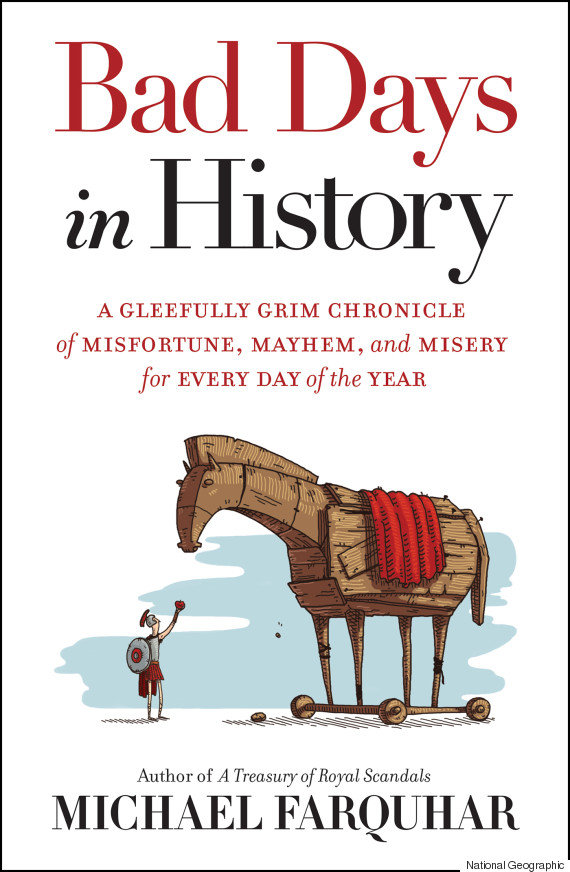 Stein, while a forceful personality and notable writer, battled critical and popular confusion in response to her experimental style. She eschewed most punctuation and capitalization, instead amassing overwhelming, repetitive waves of unbroken words. Her most well-known quote, "A rose is a rose is a rose," is perhaps the most succinct way to capture this style.

Her deliberately obscure writing confounded and irritated many critics, and apparently at least one publisher. On April 19, 1912, she was sent a rejection letter for her latest manuscript parodying her impenetrable prose. Ouch.

Below, we've excerpted the letter from Bad Days in History: A Gleefully Grim Chronicle of Misfortune, Mayhem, and Misery for Every Day of the Year by Michael Farquhar, published April 21, 2015 (National Geographic):


EDITOR'S NOTE: For the uninitiated, M.S. stands for manuscript.