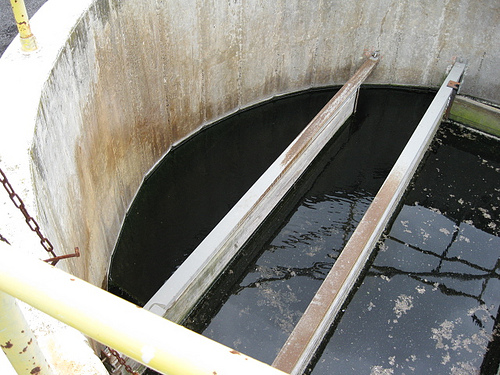 Technology is a weird thing. Before you had it, you never knew you needed it. Once you've got it you can't live without it.

This week at Lady Geek HQ, we ran a competition in which people had to tell us the strangest place that they had lost their mobile phone. Some of the answers were so astounding that they led to the obvious question -- why on earth have your phone in that situation? Handsets had gone walkabout on roller coasters, in monkey costumes, down toilets and inside coffins. One especially unlucky entrant had dropped it into the central tank of a sewage works. There's no way you're fishing that out, no matter how proud you are of your Fruit Ninja score.

What struck me most was a recurring answer -- three separate women claimed to have misplaced their mobile during labor. Initially I was shocked. Surely, of all events, the birth of one's child represents the perfect time to unplug, to leave the phone in the drawer for a while and concentrate on the miracle before you?

But we did some research with the Lady Geek panel, I began to rethink the matter. Having and nurturing a small baby is a wonderful thing, don't get me wrong. But it can also be overwhelming, isolating and at times, dare I say, boring. Several of the women we spoke to described the distractions of Twitter, Facebook and texting as a lifeline to a familiar world in an otherwise unfamiliar experience.

This raises the question of the role of a phone in a woman's life. Is it different to to how men use it? What is the relationship between women and their phones? And what can this tell us about how women engage with technology?

In order to do this, we conducted a 'deprivation strategy' where we deprived both men and women of their phones and observed the impact of this. The results show startling differences between the relationship women and men have with their phones. For men the loss was irritating on a functional level -- they couldn't get their emails, call their contacts, organize their lives. It was a nuisance -- nothing more. But for women, and particularly mothers, the absence of a phone was described in much more emotional terms. Comparisons made included the loss of a limb, or the absence of a family member. The language expressed by women was very different to that of men.

What is clear for many women is that their phones are incredibly personal things. The more we channel ourselves through a piece of technology, the more it is bound to become a significant part of our lives, especially once it becomes the gateway to our 'circle of trust' and the first port of call for our loved ones. Why should we have to go without it, even in the most ridiculous of situation?

It's easy to scoff when someone tells a tale of losing their mobile on a run or dropping it in the bath, but the fact of the matter is that leaving it behind, even for a short while, can mean cutting yourself off from everything that is important to you. For many that is not a legitimate option.

I'm sure there are those who would dispute this way of thinking and say that we have become far too beholden to technology. It has become our master not our slave. The fact is, however, that the many advantages that come from being connected to our friends and family on a regular basis mean that for women like me the option to switch off is not viable. There is, I'm afraid, nowhere that we wouldn't take our phones.

Except, perhaps, a sewage works.

@belindaparmar is the founder of @LadyGeekTV. Please join the Lady Geek campaign to end the stereotypes and cliches towards women in tech and Like them on Facebook.