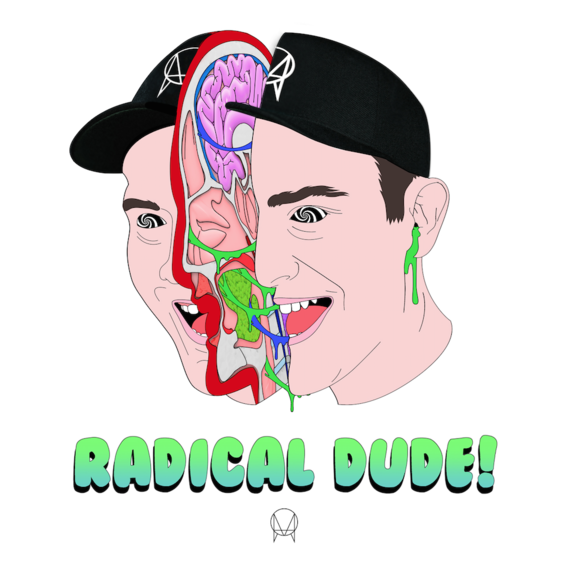 After reviewing his new EP Radical Dude! I was able to get in contact with Tanner Petulla, the brains behind GETTER, and discuss the new direction he's been taking with his music. He's got a bit of a new mentality regarding how he wants to create a more unique experience for his fans, one that gives them a bit more of a taste of the wide variety of sounds and genres he wants to tackle moving forward as an artist.

Shawn: You said in a recent interview that you wanted to use this EP as kind of a "resume" for your fans. Can you elaborate?

Tanner: Yeah, like resume meaning I have a bunch of older music that I don't really agree with anymore. Like the style of it is cool and stuff, but I just wasn't what I was really about. I was just kind of making it because it was the cool thing to do, so now that I'm making stuff that's really cool I want my fans to hear it and be like "oh, so this is what he's about."

Shawn: I saw the tweet that said "All y'all saying 'GETTER'S BACK!' I never left" in response to people talking since you said "f*ck my old music," is that what you were referring to? When you were making content just for the sake of making content?

Tanner: I have so many old fans hit me up and say "go back to your old style, blah, blah, blah." And like, I say f*ck my music not because I hate it, like I'm proud of everything I've made, but I say f*ck it because I don't want people to pay attention to it. I want everyone to pay attention to the new sh*t, and it's kinda working, y'know. I'm getting more people at the shows who are bringing up the new sh*t instead of the old sh*t because at the end of the day when you're an artist, you hate all your old sh*t. I guarantee you a few years from now DJ Snake will hate "Lean On." Not like hate it like he regrets it -- it's just so old and there's other new stuff, y'know?

Shawn: So this EP kind of touches on different genres, and like you said is sort of a "resume" of your talents. Will we be seeing this in your future releases? Will you be sticking to this kind of showcase style of touching on different things? Or will you make releases that stick to individual styles but vary them?

Tanner: My main goal for everything is that I want to put out something that everyone will like. Not just a basshead, or a trap dude, or whatever, but I want to have different worlds for each kind of music, so each EP will probably be pretty mixed up. I'm always writing music so I wanna put out calmer stuff by itself with like a whole different look. Like, right now it's all trippy as a whole, but I wanna kinda just build worlds around the music. What used to be done, bands like My Chemical Romance would have the whole -- like they had the look. Each song they put out, they'd have a different video that had a different story, I feel like no one's doing that. So with all the different styles I'm doing now I just wanna build different world but then also bring them all together. 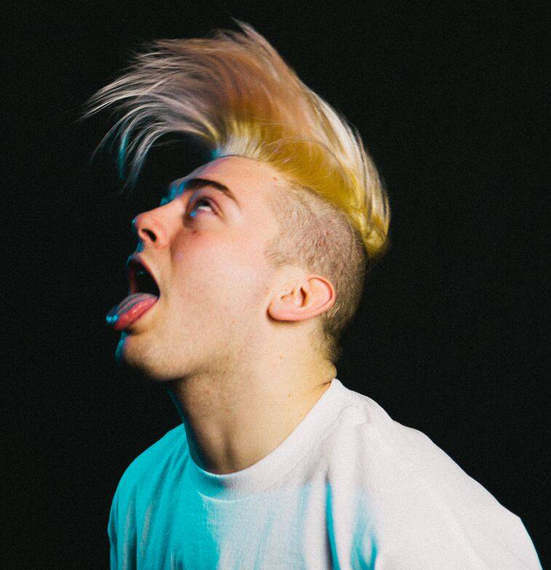 I feel like one of the biggest mistake in this music, in general, is everybody gets stuck in like a hole. I have a lot of friends, who are on a much bigger level than me, who feel like they need to make just the one kind of song that they've always made, and I wanna start now by not doing that. It is pretty annoying if you put your heart into a song and you love it and everyone hates on it, y'know? But if you get them comfortable with all the different kinds then it's more accessible.

Shawn: Between Planet Neutral and Radical Dude! You've featured tree a lot. I wanted to know how you two came together, and will this be a consistent collaboration moving forward?

Tanner: Yeah, me and him actually grew up together. He was like the first guy to take me to a show, I think it was like a Bassnectar show, and he was like the first guy I knew with CDJ's and we messed around a bunch, and he got me into music a lot. We were both kind of doing dubstep, but then he kind of realized that wasn't his thing, and started working more with instruments, and singing. So we've always been working, we have so much music but we never really had a good outlet to do that. We're actually working on an album just me and him, which is cool because since we're so close to each other you don't have to get comfortable in the studio. It's cool, I think there's only like three people I grew up with that are still doing what they want.

We spoke a little further about how he plans to produce video accompaniment to his music, much like the "Head Splitter" and "Rip N Dip" music videos, using the feel and atmosphere of each tune to construct visual worlds to go along with them. And although he plans to keep shifting his musical explorations from genre to genre, it will all fall under the GETTER moniker.

I'll be checking out his show tonight at New York's Webster Hall (3/18), and am extremely intrigued to see what this kind of showcase mentality will yield in a live setting, and can't wait to see what kind of performance he has in store. 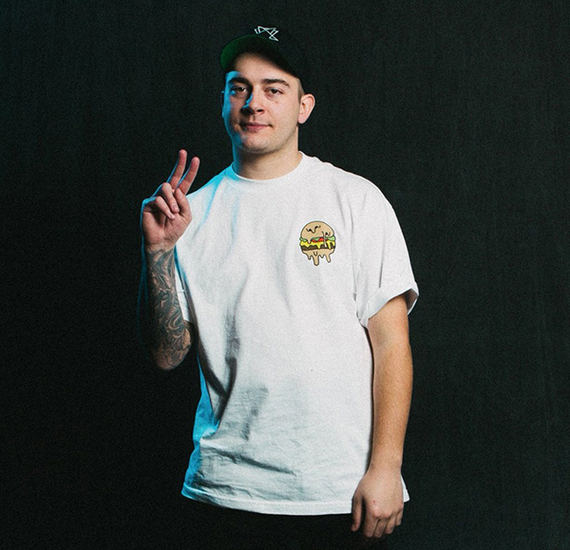 Radical Dude! is now out on OWSLA.