Ghee is a special type of clarified butter that has been used for thousands of years in Indian recipes and Ayurveda. Despite its ancient history, ghee's been making a comeback and is viewed as a superfood by many.

Clarified butter does not taste or look exactly like the kind you spread on your morning toast, even though it comes from the same cow. It has a nuttier flavor and richer, golden color. Proponents of the trendy fat brag about it for many reasons. One particular positive is that in cooking, it has a much higher smoking point than regular butter. Traditional Land-O-Lakes and the like will start to smoke at around 350 degrees Fahrenheit, but clarified butter can withstand temperatures up to 400 degrees.

Nutritionally, clarified butter contains more fat and calories per serving compared to regular butter (the latter has a higher water content). It lasts longer (it can be stored in the fridge for up to six months), and like coconut oil, when ghee is refrigerated it turns into a solid. At room temperature it sets in oil form.

What should you cook with ghee or clarified butter? Anything, really. It can be used recipes the same way as regular butter and cooking oils. Roast a sweet potato with it, sear some meats or fry some eggs with it for breakfast. Or plop a bit into your coffee and blend, if you dare. You can make your own clarified butter at home, or find it at the grocery store or online. 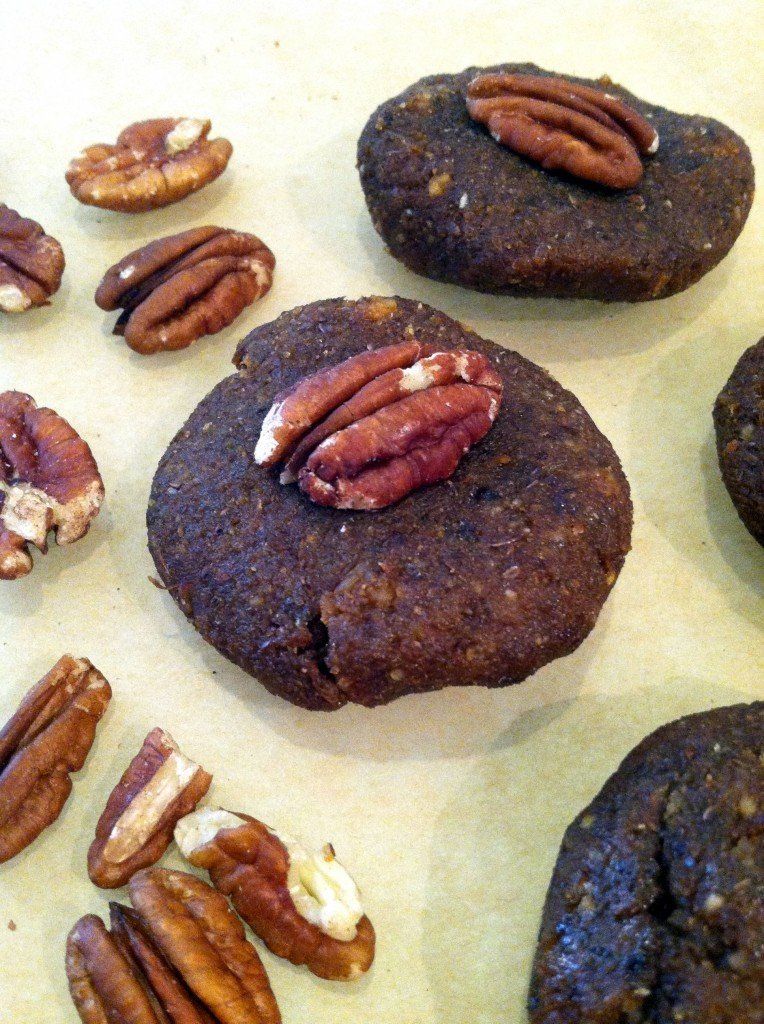