(Reuters) - The Belgian city of Ghent has scrapped its ban on civil servants wearing headscarves after its Socialist and Green majority overturned a measure imposed in 2007 when center-right parties dominated the city council.

More than 10,000 adult citizens, or about five times the number required to call the vote, had signed a petition calling for the prohibition to be lifted.

After a four-hour debate lasting almost until midnight on Monday, 29 of the city council's 51 members voted to rescind the ban on the wearing of religious or political symbols for city officials dealing with the public.

In practice the ban prevented Muslim women in headscarves from sitting at public counters in city offices.

"This is a historic turning point for ethnic and cultural minorities," said Naima Charkaoui, director of Forum of Minorities, an umbrella group that coordinated the citizen action. "Migrant populations are gaining political voice."

Neighboring France, with the largest Muslim population in western Europe, has outlawed wearing religious symbols such as Islamic headscarves in schools. 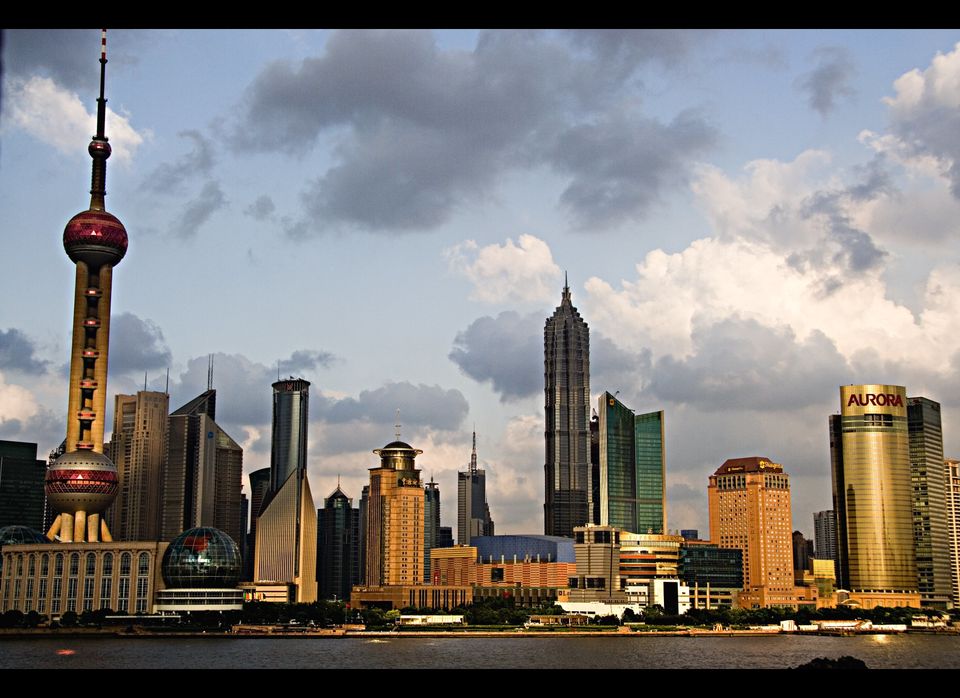