It must be getting close to Halloween. Spooky videos are circulating on social media, including new footage of a wheelchair that appeared to move on its own.

Newsflare reported that staff at the Post-Graduate Institute of Medical Education & Research in Chandigarh, India, is reluctant to work the night shift after a ghostly incident was captured on security camera footage. The video shows a wheelchair parked against a wall, slowing moving out of a portico-like area, down a ramp and into a garden.

However, a doctor at the hospital dismissed any notion of a haunting.

“It rolled on the smooth floor and went out,” the unnamed physician told the news agency. “It was just wind and not any ghost.”

Indeed, the footage shows some of the greenery moving in a breeze.

PHOTO GALLERY
Halloween Around The World 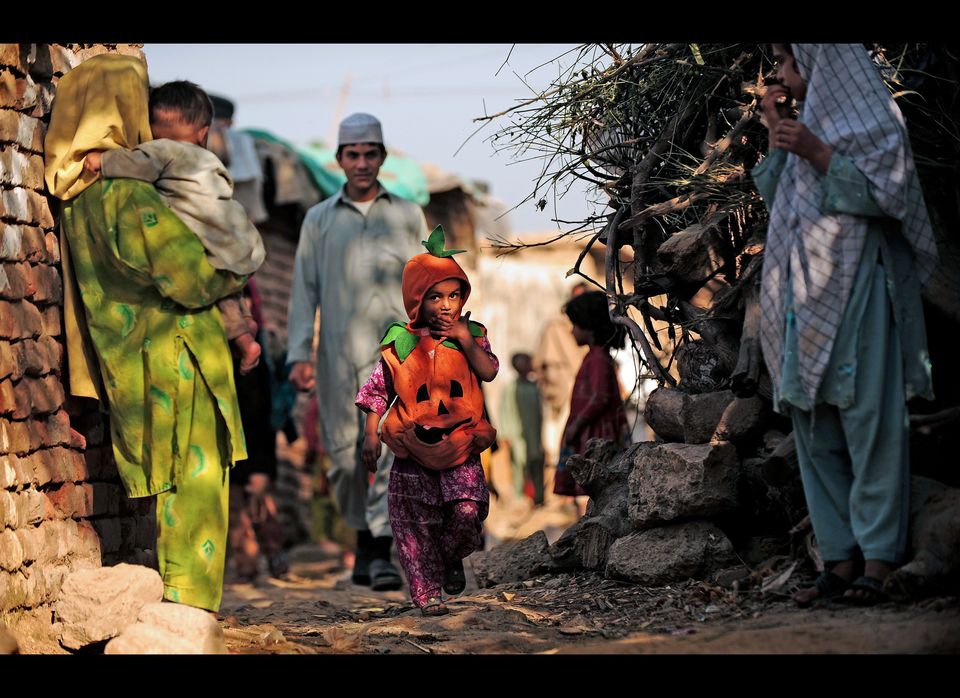 1 / 8
Pakistan
A Pakistani girl wears a pumpkin costume as she walks through a slum area in Islamabad.
Getty