In an conversation with HuffPost Live on Friday, "Ghostbusters" director Ivan Reitman confirmed what has been rumor to this point: yes, the filmmakers are looking to Paul Feig to direct the upcoming "Ghosbusters III," and yes, the plot could be centered around a team of women.

"I know that the studio is negotiating with Paul, and I think it's probably going to work out," Reitman told host Ricky Camilleri. "There were always going to be women involved in the next iteration of 'Ghostbusters.' Paul seems to be the perfect director to sort of bring that about."

Details have been scant on the movie, with no release date in mind yet. All Reitman would say to that end is that they team is "working" on the film.

Watch the rest of the clip above, and catch Reiman's full HuffPost Live conversation here. 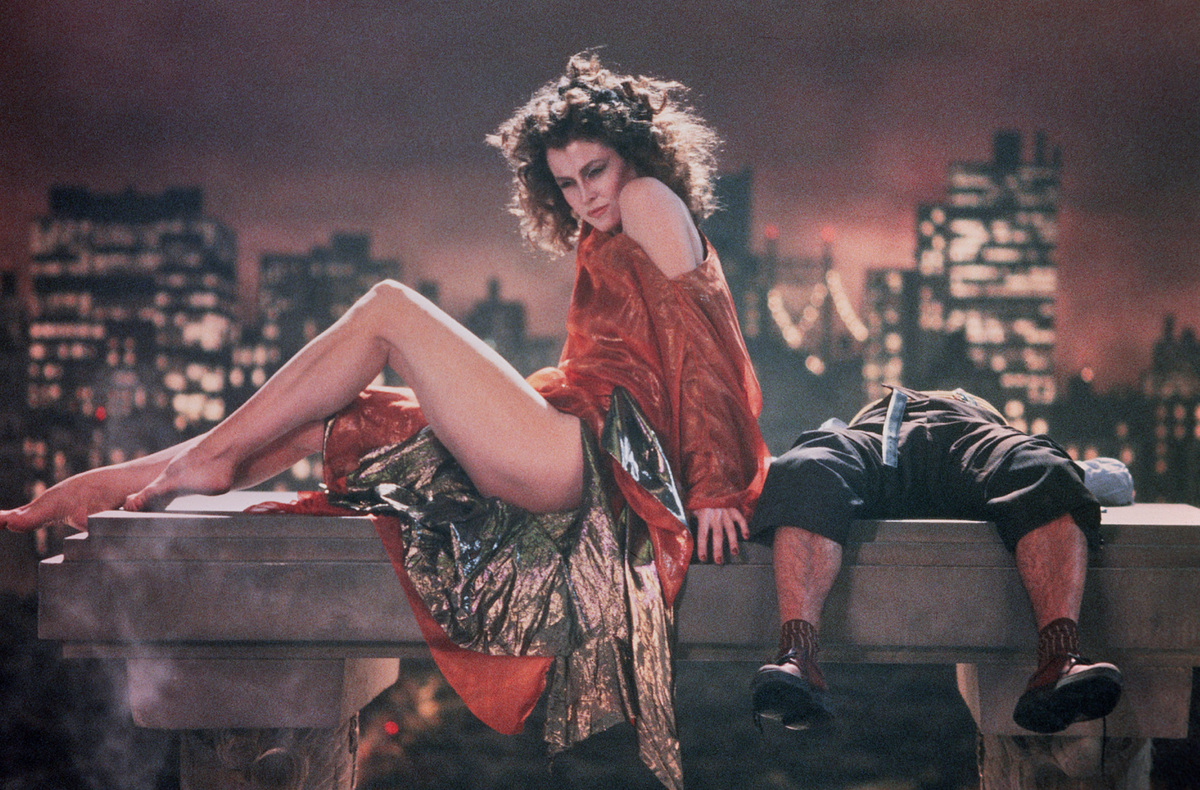