OSLO, Aug 29 (Reuters) - A vast and previously unmapped gorge 800 metres (half a mile) deep has been found under ice in Greenland, comparable in size to parts of the Grand Canyon in the United States, scientists said.

Other studies have also revealed a rift valley entombed in Antarctica's ice in 2012 that scientists said may be speeding the flow of ice towards the sea, and a jagged "ghost range" of mountains buried in Antarctica in 2009 similar to the Alps.

"It's remarkable to find something like this when many people believe the surface of the Earth is so well mapped," lead author Jonathan Bamber, of the University of Bristol in England, said of the canyon described in Friday's edition of the journal Science.

"On land, Google Street View has photographed just about every building in every major city," he told Reuters of the study, using ice-penetrating radar and carried out with colleagues in Canada and Italy.

The canyon is 750 km (470 miles) long in central and north Greenland and comparable in scale to parts of the Grand Canyon that is twice as deep - 1.6 km - at its deepest, they wrote. The Greenland canyon is buried under about 2 km of ice.

About as long as the Rhone river in France and Switzerland, the ravine was probably cut by an ancient river that eroded rocks as it flowed north before temperatures cooled and ice blanketed Greenland 3.5 million years ago, they wrote.

The gorge probably still plays a role in draining some meltwater from beneath the ice sheet.

The scientists used airborne data collected mainly by NASA and by scientists in Britain and Germany to piece together maps of the canyon. At some frequencies, ice is transparent to radio waves that bounce off the bedrock.

Bamber said the gorge would help scientists refine models of how Greenland's ice sheet slowly flows downhill but was unlikely to affect understanding of how global warming is melting ice.

"I don't think it's particularly influential" in determining the rate of ice flow, echoed David Vaughan of the British Antarctic Survey. He said the canyon was so deep under the ice that it was unlikely to be affected by any warming trend for many decades.

Vaughan led a four-year international study called ice2sea, which said in May that world sea levels could rise by between 16.5 and 69 cm (6-27 inches) with moderate global warming by 2100, partly because of a thaw of Greenland and Antarctica.

He told Reuters a few blanks remain on the map, including two areas of east Antarctica that scientists jokingly dub the "Poles of Ignorance". (Reporting by Alister Doyle; Editing by Alistair Lyon)

PHOTOS: (All images courtesy of the University of Bristol) 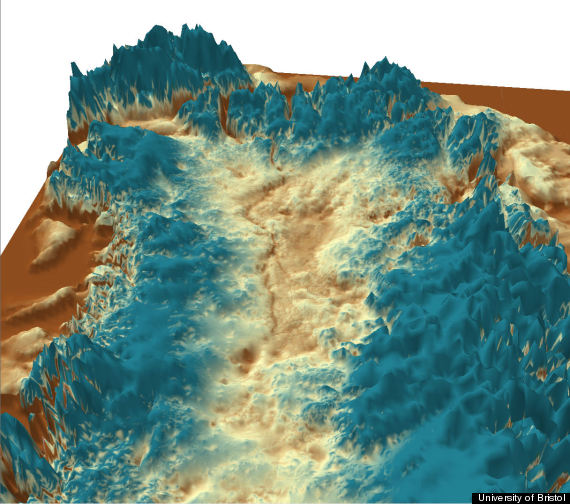 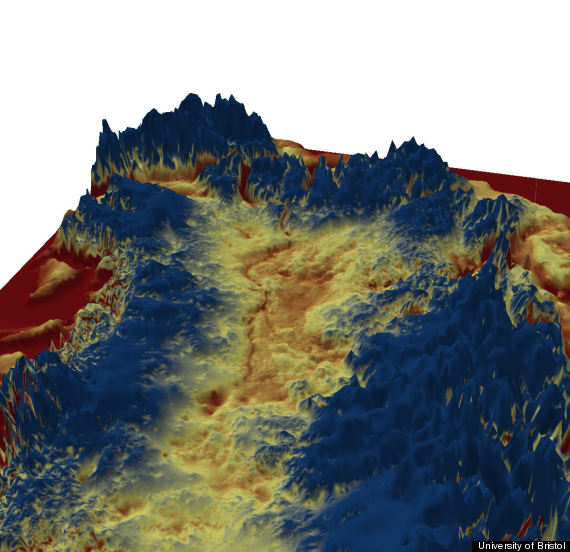 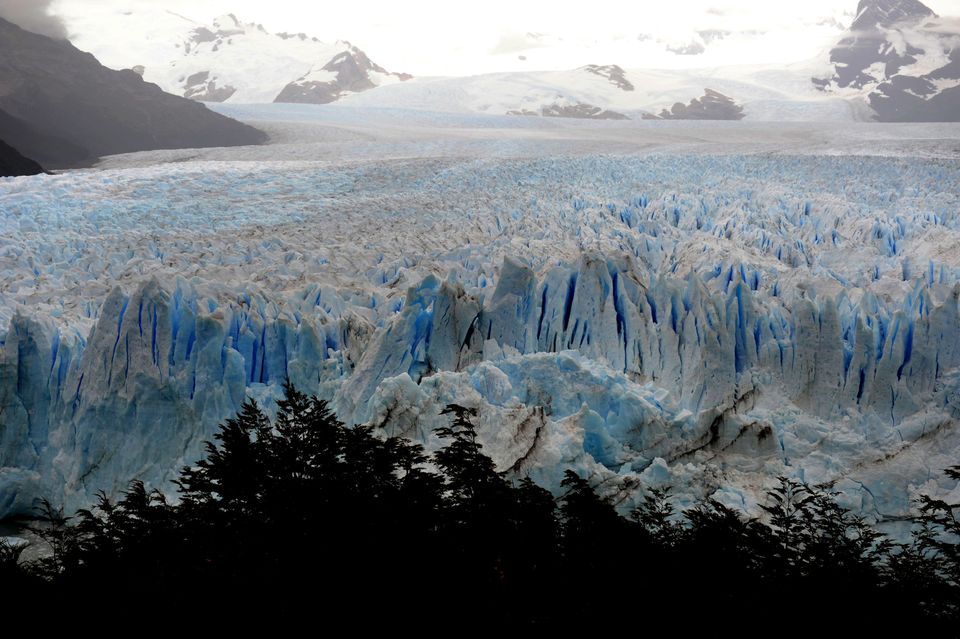