If you plan on traipsing through the woods in certain areas of North America this weekend, you'll want to watch out for the giant hogweed plant.

According to the U.S. Department of Agriculture, contact with the poisonous weed causes severe skin and eye irritation and may result in blindness and permanent scarring in people sensitive to the plant's toxic sap.

The giant hogweed (Heracleum mantegazzianum) may grow 14 feet tall and is characterized by a blossom of white umbrella-shaped flowers atop the plant. It may look similar to Queen Anne's lace and cow parsnip, thus making it difficult to identify. (Some tips on how to tell giant hogweed apart from other common flowering plants can be found here and here.)

The invasive species started to bloom in certain areas in North America (see which, below) earlier this month. The Department of Natural Resources in several states has issued warnings, cautioning residents to stay away from the giant hogweed and report any sightings.

Anyone who comes in contact with the plant should wash the affected area of their skin with soap and water and keep out of the sunlight for 48 hours, since the effects develop over several days.

As Nature notes: "When the sunlight and the sap mix, chemicals from the sap, called furocoumarins, cause a phototoxic reaction to take place called phytophotodermatitis," which causes blistering and rashes on the skin. If someone then touches his or her eyes, the sap has the potential to cause permanent blindness.

Though the giant hogweed is native to the Caucasus Mountains and southwest Asia, the invasive plant was introduced to New York around 1917.

See a map showing the giant hogweed's current distribution in North America (in green) and a larger photo of the poisonous plant below. 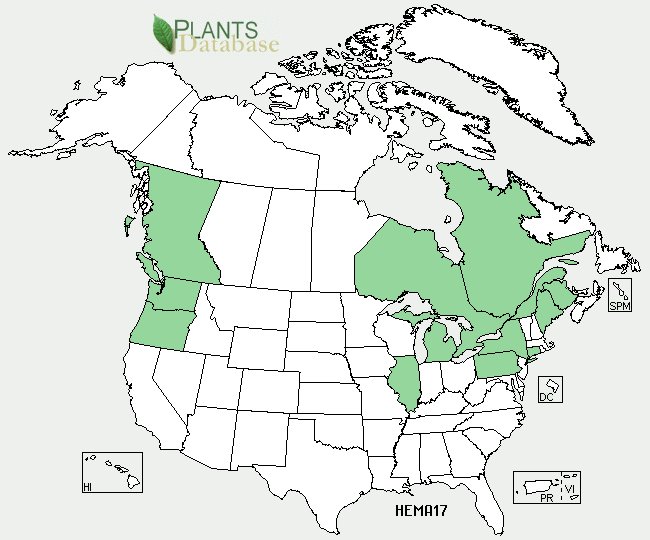 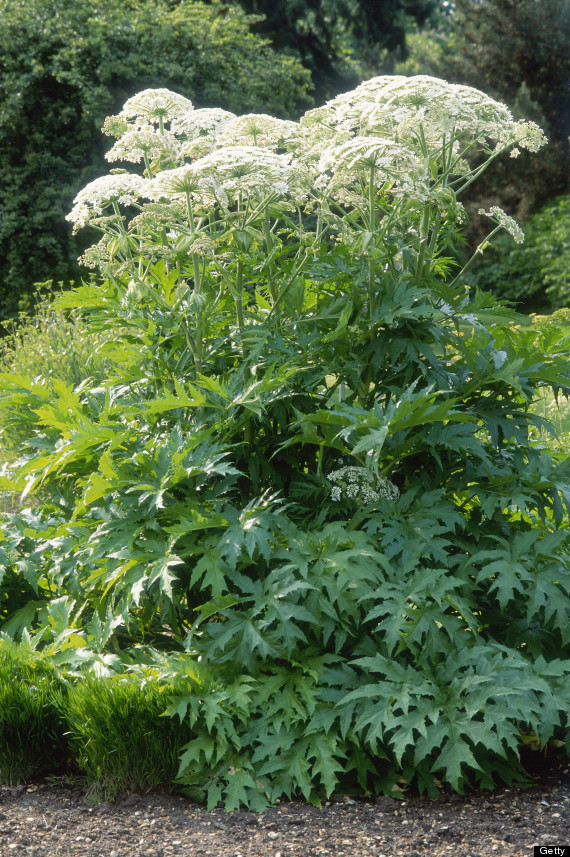 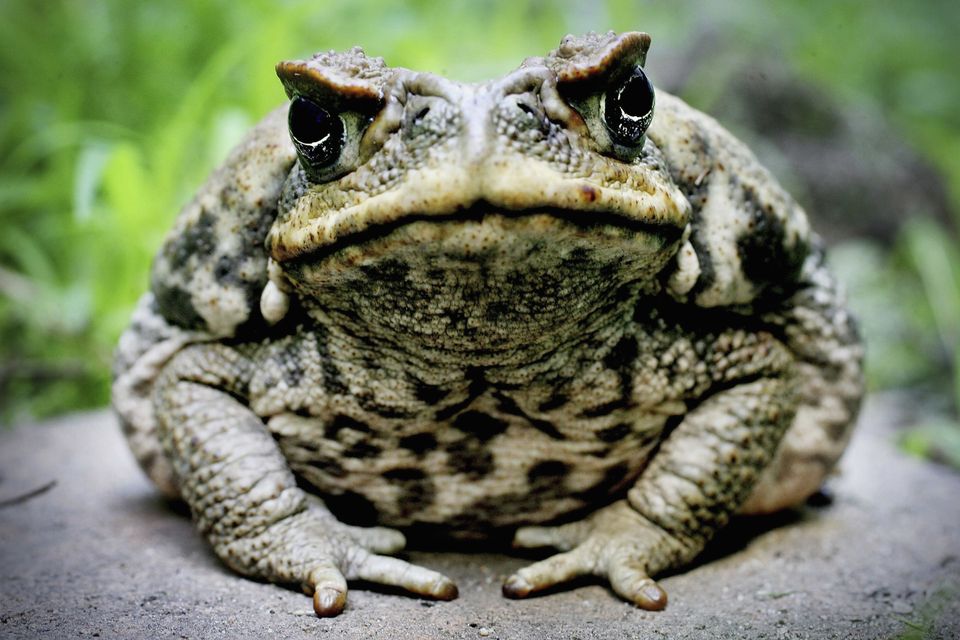