The World Wildlife Fund has released stunning footage of animals rarely seen in the wild caught by camera traps set up in China's wilderness.

In a series of images released in partnership with Peking University, giant pandas, red pandas, leopard cats and Tibetan stump-tailed macaques are seen in their natural habitats. More than 100 infrared cameras have been set up within six nature reserves in China since 2011, and have captured dozens of elusive species, according to the conservation group's press release.

Take a look at some of the stunning images and another video below.

All videos, images and captions courtesy of the World Wildlife Fund. 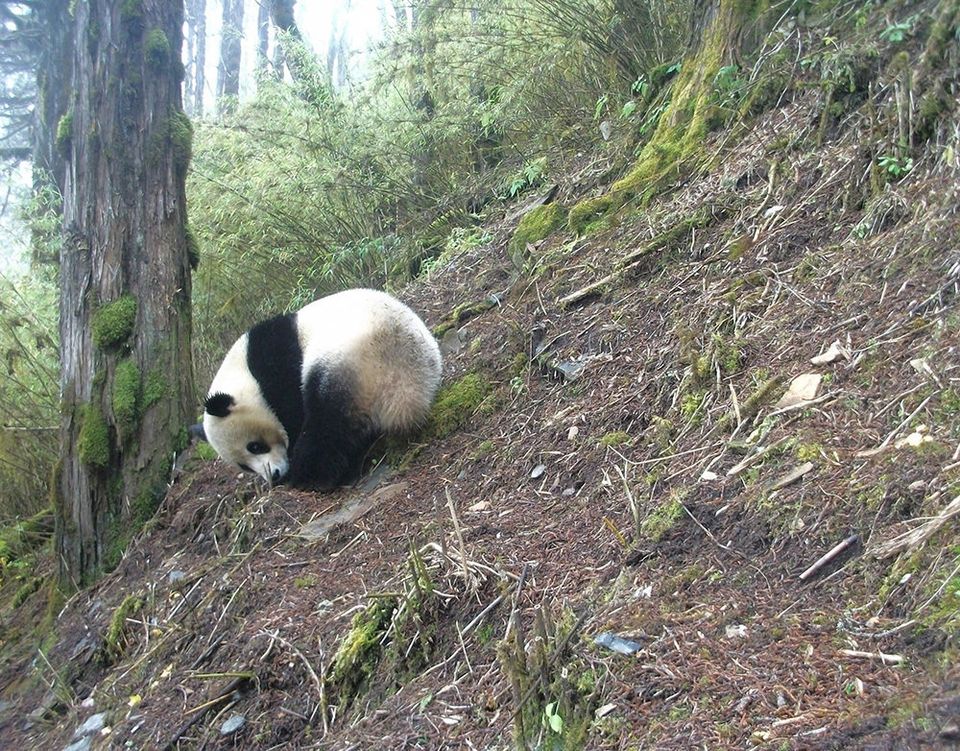