For those who have visited the official online shop on mlb.com, you may have noticed that the Giants have made some tweaks to their Saturday night alternate jersey for the 2017 season. 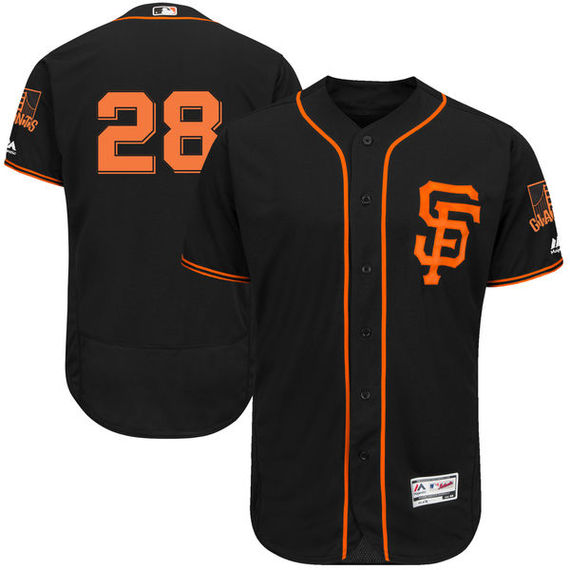 The Giants introduced the black jersey for the 2015 season, and they debuted it on May 2 of that season on Metallica Day, against the Los Angeles Angels of Anaheim. The jersey had many similarities to a black Friday night alternate jersey that the Giants wore during the 2001 season. That jersey was worn the night Barry Bonds hit his 71st home run of the 2001 season to break the single-season home run record that Mark McGwire set three years prior. 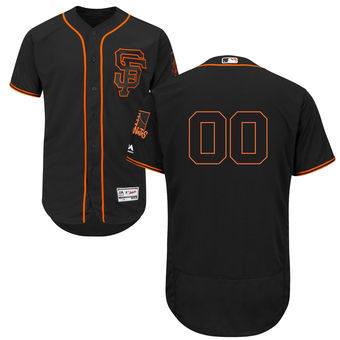 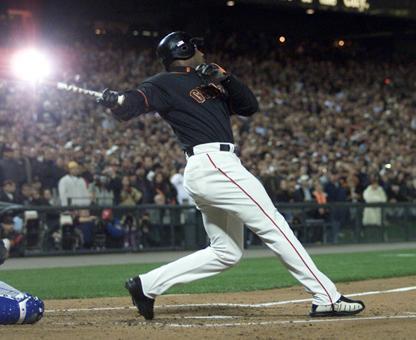 In my opinion, the new jersey is a huge improvement over the one worn over the past two seasons. The orange woodmark and numbering is something the Giants have yet to put on a regular season jersey, and it is a very well-defined look.

The Giants have used an orange woodmark on their batting practice jerseys since 2009, and it has always been a popular look that many fans have sported at games. Expect pretty much the same with this new jersey, which, again, can be found on mlbshop.com