Gigi Hadid was the latest victim of an attack by human trash fire Vitalii Sediuk after a fashion show during Milan Fashion Week on Wednesday.

In a video obtained by TMZ, Hadid and model sister Bella are seen exiting a building flanked by security, as the two pose for pictures with a mob of fans. Seduik can be seen hovering in the background wearing a wide-brimmed hat before seizing Gigi from behind and lifting her up into the air.

Bella also tries to wrestle her sister from Seduik’s grasp, until Gigi scrambles away and he flees the scene.

An understandably upset Gigi then beelined to her vehicle before instructing her team to “find that guy.”

Seduik, a former Ukranian TV journalist, has been terrorizing Hollywood for years, racking up a series of altercations with A-listers ranging from Madonna to Will Smith. He might describe himself as a serial prankster, but really he’s just using that title to assault celebrities with minimal consequences.

Perhaps his most high-profile incident occurred in 2014, when Seduik accosted Brad Pitt at the premiere of “Maleficent” by charging at the actor and burying his face in Pitt’s crotch.

He was later sentenced to three years of probation, a year of psychiatric counseling and was banned from being within 500 feet of all award shows, entertainment events and red carpets.

Hadid expressed her frustration with how the incident was being reported in mainstream media later in the day, reacting to a headline that described Seduik as a “fan” and Hadid’s response as “aggressive.”

“I’m a HUMAN BEING and had EVERY RIGHT to defend myself,” she wrote. “How dare that idiot thinks he has the right to man-handle a complete stranger. He ran quick tho .”

THANK YOU Rachel.
To unknown article writer: fan?!!! The ACTUAL fans that were there can tell you what happened. I'm a HUMAN BEING — https://t.co/G7Pbp0G8yP

and had EVERY RIGHT to defend myself. How dare that idiot thinks he has the right to man-handle a complete stranger. He ran quick tho 👊🏼😏🐱

She should’ve hit him harder. 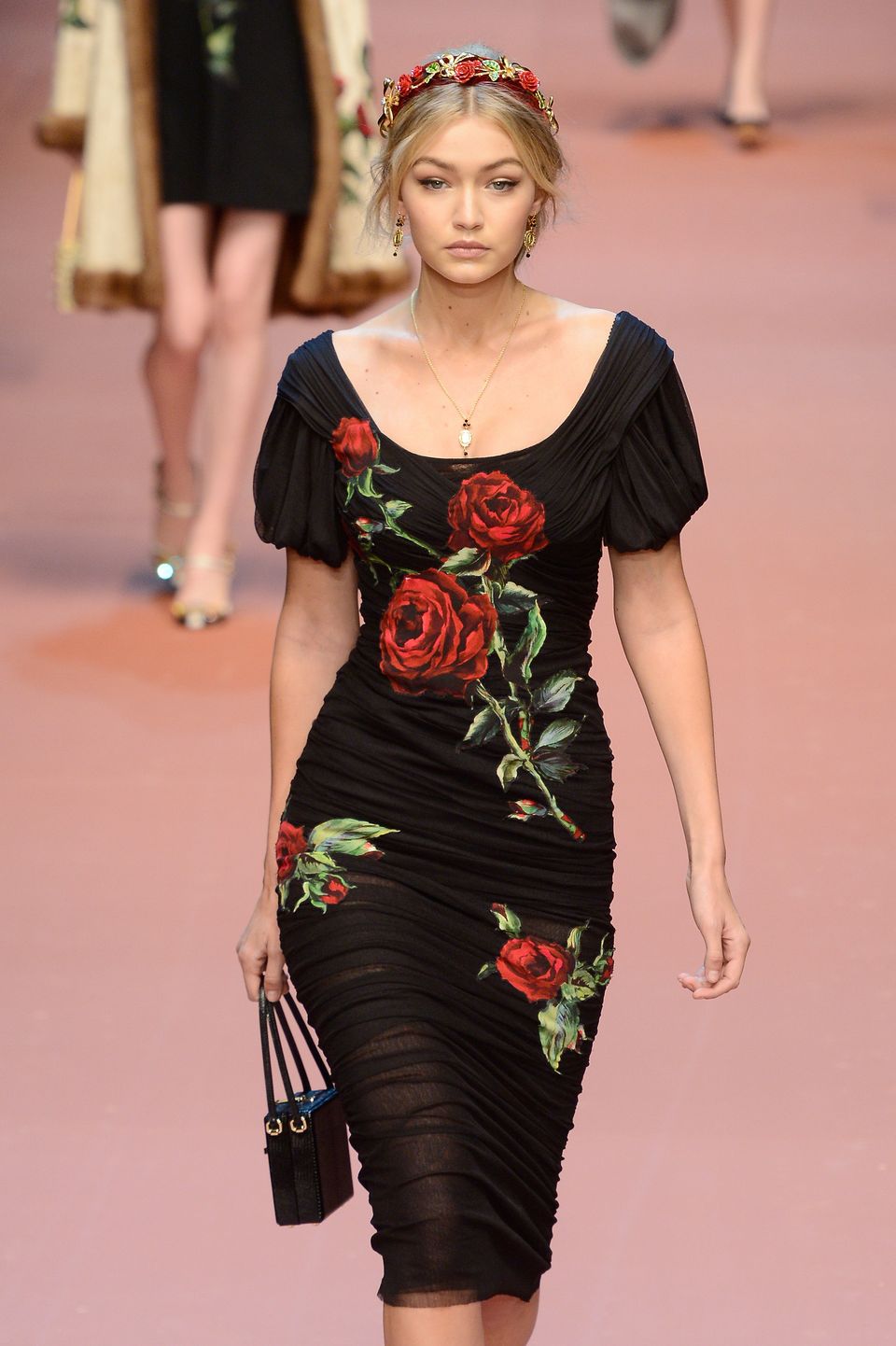