By Sue Williamson for W Magazine. 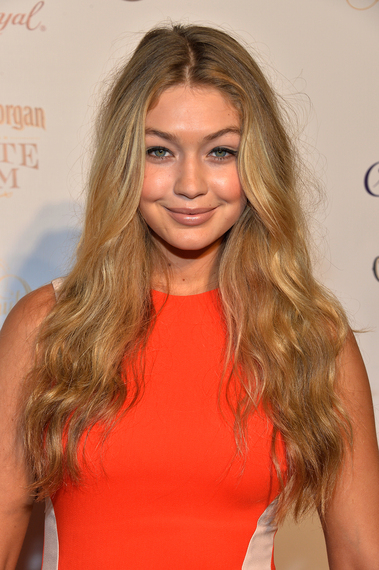 Gigi Hadid was definitely born with good looks--see model mom Yolanda Foster as exhibit A--and could pull off that no-makeup makeup look every day if she wanted. Lucky for us, she has a little fun. Here, our favorite hair and makeup moments from W's September cover star.

Sporting brushed-out curls in Miami in 2014 (above), Hadid highlighted her natural beauty with mocha-colored lipstick and subtle smoky eye. 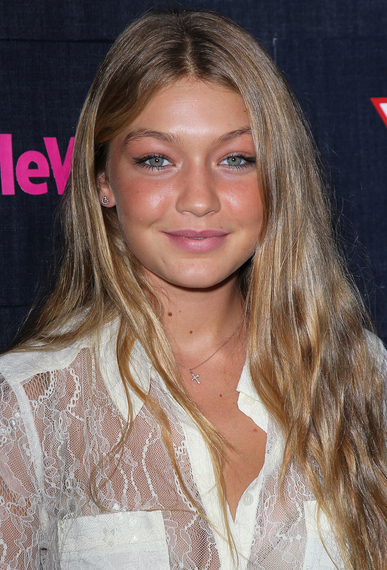 Now everyone knows you can have chic hair without scheduling a blowout, but in 2012 Gigi Hadid was way ahead of the curve. 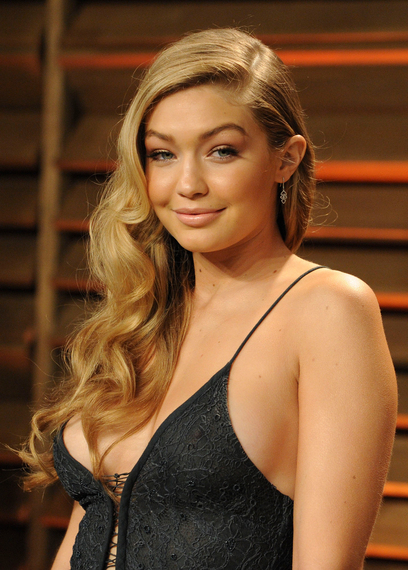 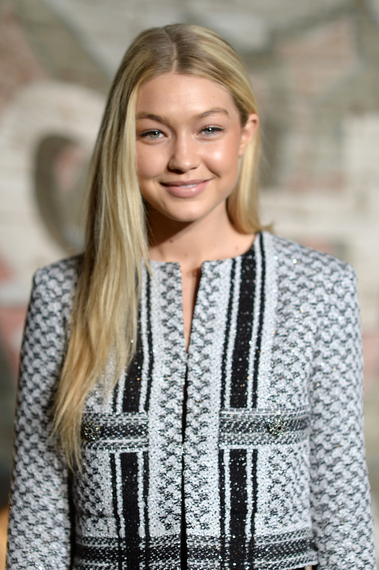 Part of Gigi Hadid's charm is that in spite of being a Beverly Hills progeny and an IMG model, she is, somehow, relatable. The superstar flaunted this aspect of her versatility at a formal Chanel dinner in 2014, where she dressed down the house's storied tweed with easy hair and minimal makeup. 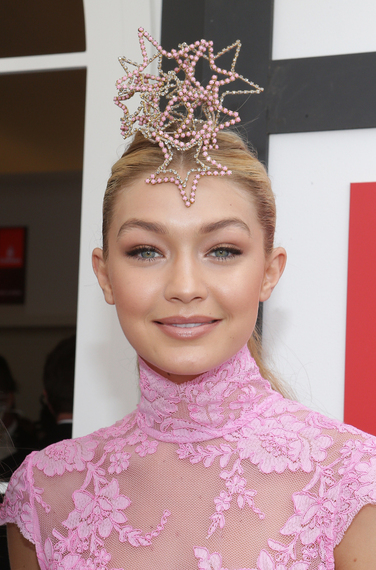 Rosy lids, lips, and cheeks came along for the ride as the model celebrated Melbourne Cup Day in Australia. (For those searching for "festival beauty inspiration," look no further.) 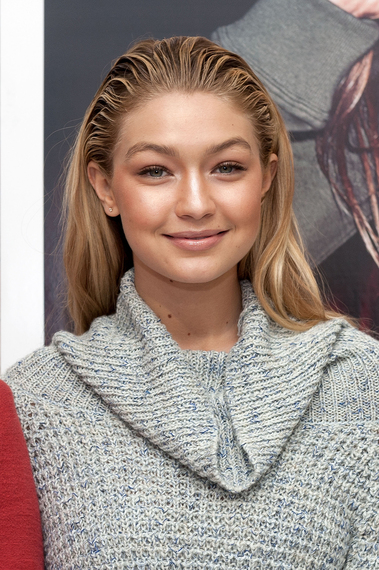 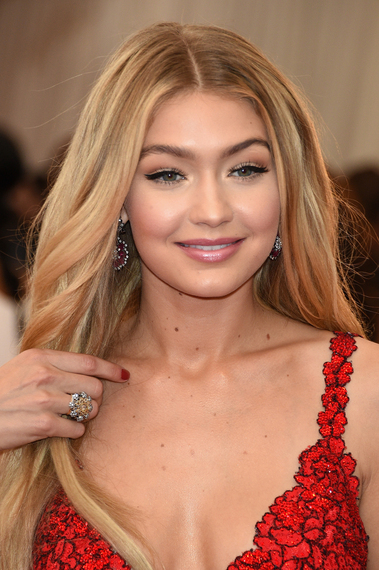 But the model can do sexy, too, as evidenced by her winged eyeliner, crimson nails, and Victoria's Secret-worthy curls at the 2015 Met Gala. 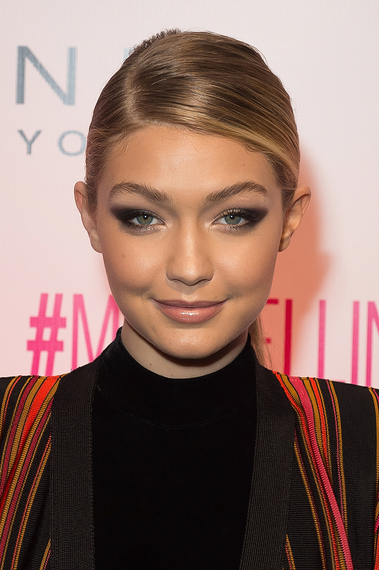 A face of Maybelline, Hadid sported a hybrid between a smoky eye and a cat-eye at the brand's 100 Year Anniversary Celebration in New York... 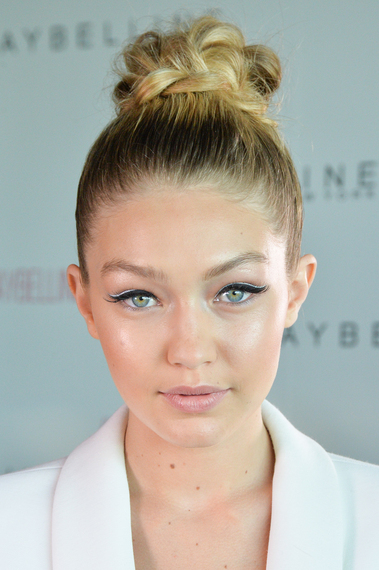 And an icy white and black cat-eye for the brand's party in Toronto. 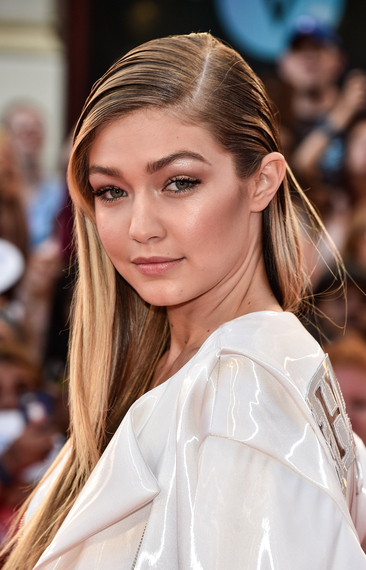 A true California girl, Hadid always looks best with a bit of bronzer and a laid-back 'do.