A jury found Gilberto Valle guilty Tuesday of conspiring to kidnap and eat women. The NYPD officer was also found guilty of illegally accessing a national crime database to research his potential victims.

Valle, 28, was arrested in October after his wife tipped off authorities to his gruesome plots. His wife, with whom he has a young daughter, later testified against him in court.

When sentenced, he faces life in prison.

The Manhattan jury reached the verdict in federal court at the kidnapping conspiracy trial of Officer Gilberto Valle, a 28-year-old father with an admitted fetish for talking on the Internet about cannibalism.

Valle's lawyers, at what the tabloids dubbed the "Cannibal Cop" trial, chose not to hide what they called his "weird proclivities." But they insisted that he was just fantasizing and noted that none of the women were ever harmed.

Valle bowed his head and looked teary-eyed when the verdict was announced. He hugged his lawyer, Julia Gatto, who said later that she and Valle had been crying.

"It's a devastating verdict for us. We poured our hearts and souls into this," Gatto said of a defense team that all dropped their heads when the verdict was announced.

"The jury was unable to get past the thoughts," Gatto said. "Obviously, the case involved thoughts that were unusual and bizarre and frankly very ugly."

She called it a "dangerous prosecution when we start opening our minds and prosecuting what's in our brains and not what's in the real world."

U.S. Attorney Preet Bharara said in a statement: "Today, a unanimous jury found that Gilberto Valle's detailed and specific plans to abduct women for the purpose of committing grotesque crimes were very real, and that he was guilty as charged. The Internet is a forum for the free exchange of ideas, but it does not confer immunity for plotting crimes and taking steps to carry out those crimes."

Valle's mother, Elizabeth, shook her head as the verdict was rendered.

"I'm in shock and want to be left alone," she said after her son was led away. She said to herself as she sat on a court bench alone: "This is going to kill my mother."

Valle faces up to life in prison when he is sentenced on June 19. With the conviction, he loses his job as a police officer.

The defense team said it would ask the judge to set aside the verdict. Defense attorney Robert Baum said the verdict set a "dangerous precedent."

"People can be prosecuted for their thoughts and convicted," he said.

Prosecutors countered that an analysis of Valle's computer found he was taking concrete steps to abduct his wife and at least five other women he knew. They said he looked up potential targets on a restricted law enforcement database, searched the Internet for how to knock someone out with chloroform, and showed up on the block of one woman after agreeing to kidnap her for $5,000 for a New Jersey man, now awaiting trial.

Valle "left the world of fantasy and entered the world of reality," prosecutor Hadassa Waxman said during closing arguments. She said the officer's arrest near Halloween last year interrupted a ghoulish plan to "kidnap, torture, rape and commit other horrific acts on young women."

Waxman declined to comment after the verdict, referring questions to the prosecutor's press office.

The jury, which deliberated for just over two days, heard Valle's potential victims testify that they were trading innocent-sounding emails and texts with him, unaware he was supposedly scheming to make meals out of them. The government also sought to drive home the point that Valle was more of a threat because he was a police officer.

The trial opened a window on a strange online underworld where people share sick and twisted fantasies of torture, murder, dismemberment and cannibalism. 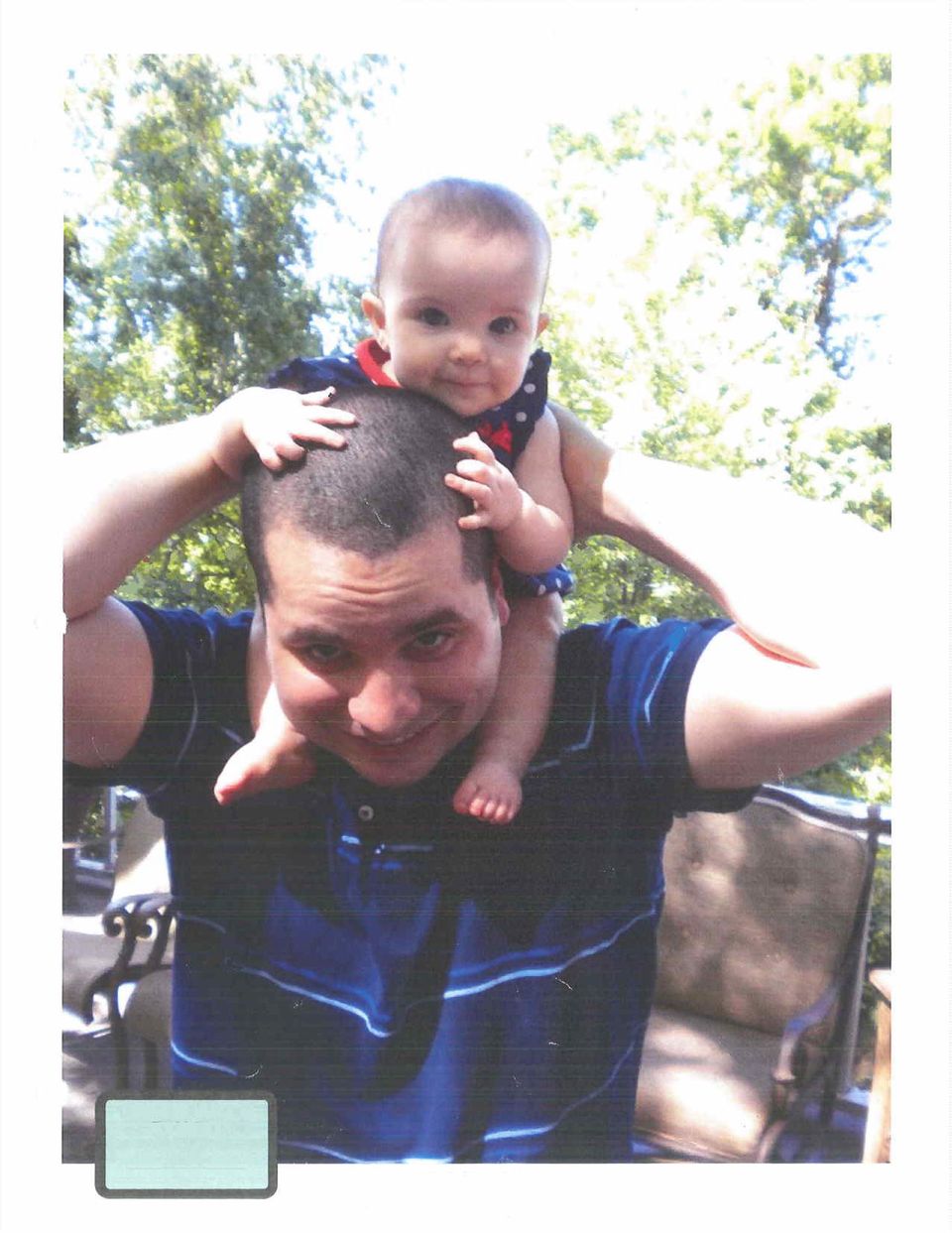 1 / 10
This undated photo submitted into evidence by defense attorney Julia L. Gatto shows New York City police Officer Gilberto Valle with his daughter. A jury is beginning its first full day of deliberations, Friday, March 8, 2013, in the case against Valle, who is accused of conspiring to kidnap, kill and cannibalize as many as six women that he knew, including his wife. If convicted, he could face life in prison. (AP Photo/Provided by Attorney Julia L. Gatto)
AP