The online dating profile of Gilberto Valle-- the NYPD officer accused of conspiring to kidnap and eat up to 100 women-- is unsettling for its banality, giving no clues as to Valle's frightening fetish, nor his ghoulish plot.

In Valle's OkCupid profile, which has since been taken down, he offers a strikingly different portrait than the one revealed through his chilling internet exchanges in which he details plans to rape, torture, and cook women.

He describes himself as a "true gentleman" who values chivalry. From his profile:

My name is Gil. I'm a former Archbishop Molloy Stanner, former Maryland Terp, and a current New York City Police Officer in West Harlem/Morningside Heights. I can find the humor in any situation, and I am a very calm individual who never ever sweats the small stuff. I'm an outgoing person who is comfortable in most situations. I also consider myself a true gentleman, and chivalry is huge with me (yes, I will open doors and pull out chairs for you).

While I truly have an endless supply of hilarious short stories from work that can't be made up, the dating pool is seriously lacking which is why I am on here. I work on a rotating schedule... 5 days on, 2 days off, 5 days on, 3 days off. This means I see weekends off once every two and a half months or so. I also work from 3 pm to 11:35 pm. I love sleeping in, but it's a little tough to meet people at midnight on a Tuesday night. I'm on here simply because I haven't been able to find a girl who I want to spend some of my free time with.

According to the criminal complaint against him, Valle told a co-conspirator he looks forward to "getting off" by knocking women out unconscious and tying them up.

As for Valle's cuisine of choice, Valle's profile fails to include his alleged penchant for cannibalism, and instead lists Mexican, Chinese, Japanese food. He does however allude to being open to more unconventional meals, saying he'll "try anything and am not picky at all."

In one frightening exchange with a co-conspirator, according to the criminal report, Valle discussed cooking his victims. "I was thinking of tying her body onto some kind of apparatus ... cook her over low heat, keep her alive as long as possible," he allegedly wrote.

There is no mention of Silence Of The Lambs.

Valle also mentions that he spends a lot of time thinking about "the past day at work and how screwed up people are" and prefers a woman who won't get "pissed off ALL the time" because of his officer duties.

As federal prosecutors investigate the allegations against Valle, further ghoulish details are sure to surface, all complicating the question: Who is Gilberto Valle? A boring man with sick fantasies or a serious threat to New York City? 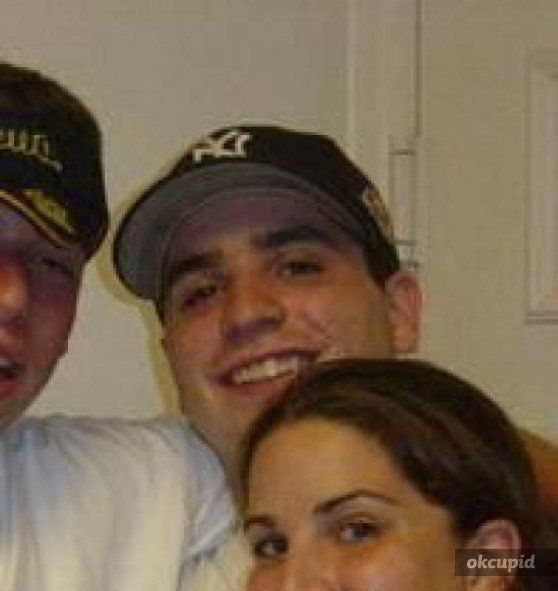