Gillian Anderson hit the red carpet with her gorgeous look-alike daughter, Piper Maru Klotz, for the Laurence Olivier Awards for theatre at the Royal Opera House over the weekend. The two looked stunning in strapless black gowns as they posed for photos together.

The actress was nominated for Best Actress for her portrayal of the iconic Blanche DuBois in "A Streetcar Named Desire," although she did not take home the award that night.

Last month, Anderson opened up to the Telegraph about where she's at in life right now: “I’m so lucky to have such great work. I’ve got a fantastic life, I have a wonderful relationship with my kids, and there’s nothing lacking, but I’m leaning towards the idea that it’s time for somebody to be brave enough to ask me out.” 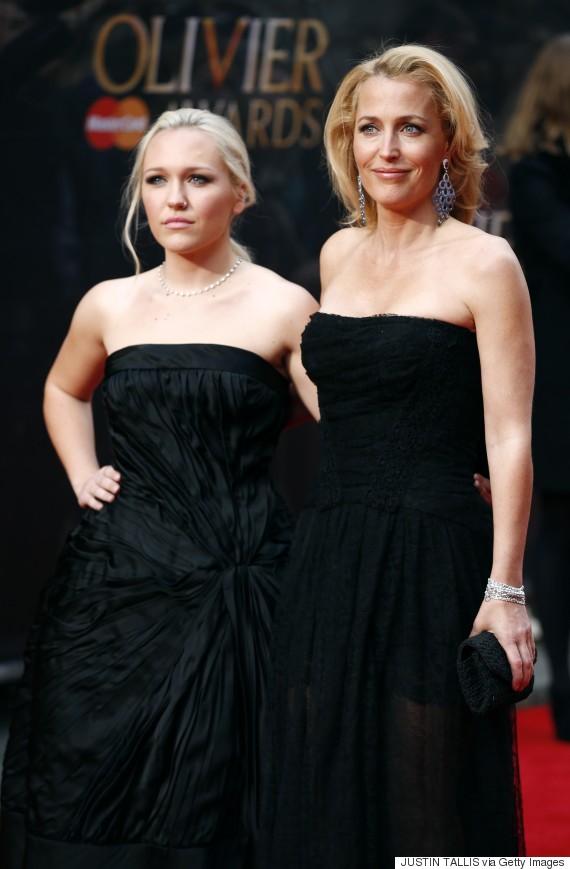 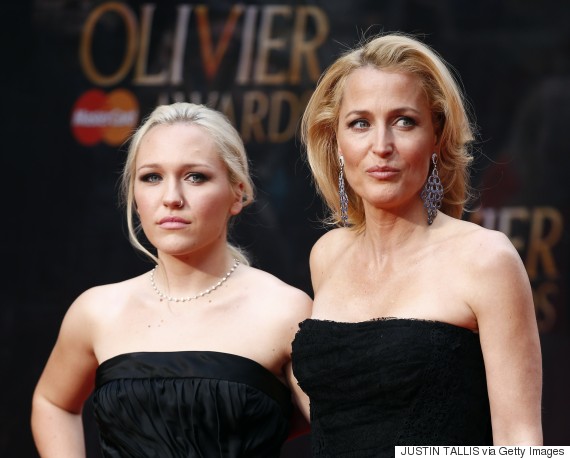 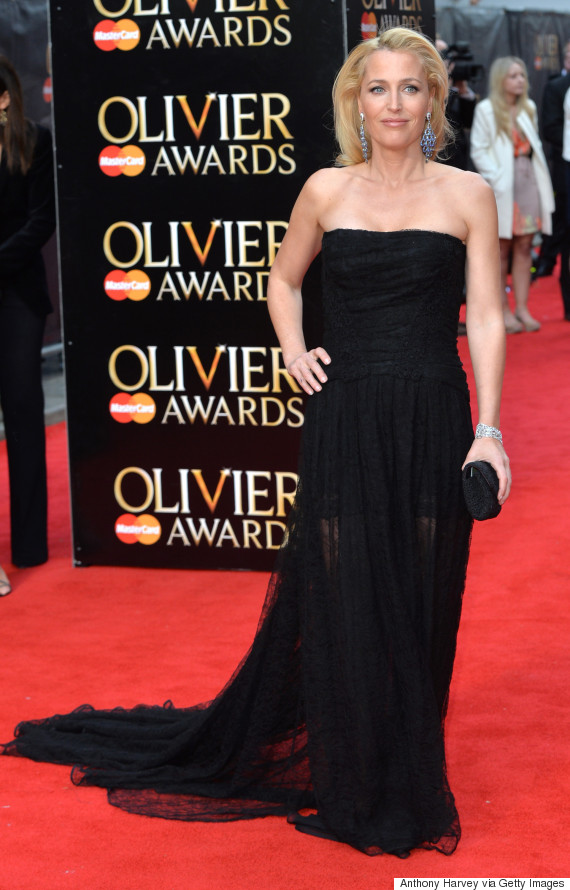 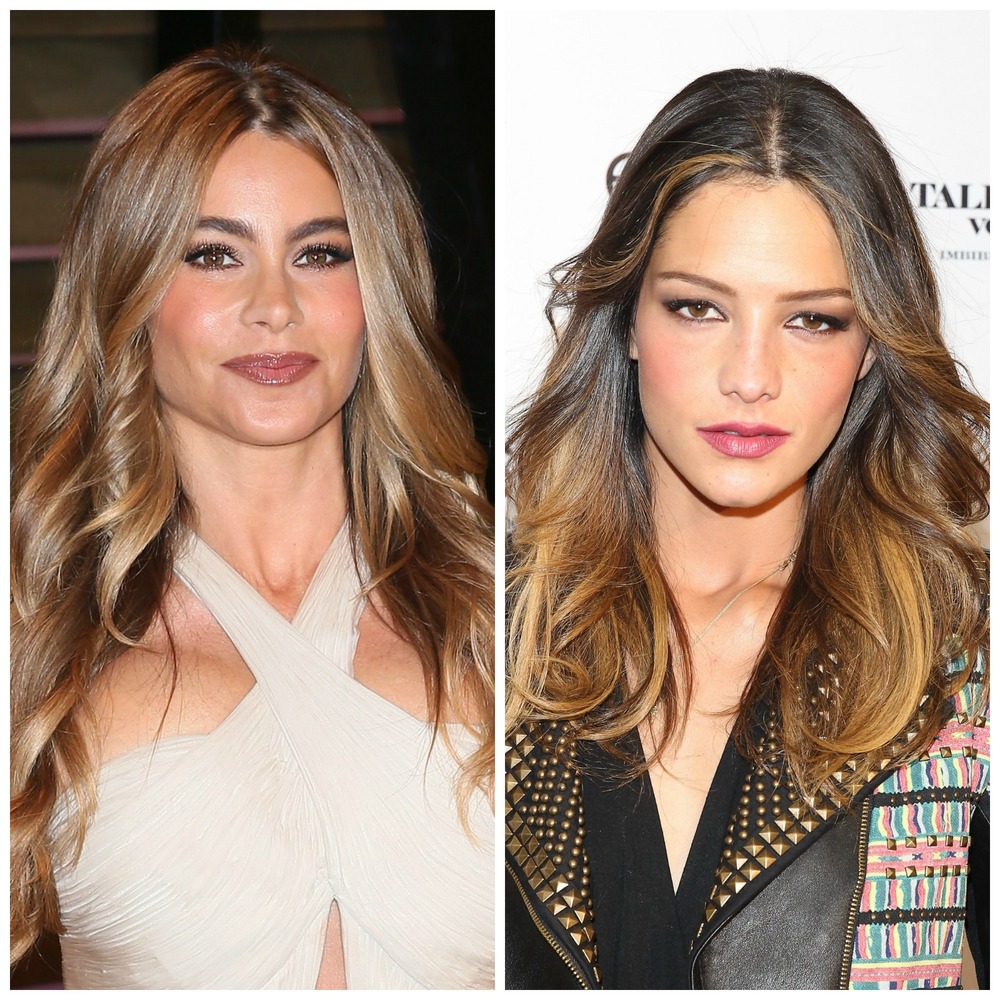