"Just sit right back and you'll hear a tale, a tale of a fateful trip..."

The death of Russell Johnson on Thursday, who played the Professor on "Gilligan's Island," got us thinking about the beloved sitcom so many of us grew up with. Gilligan star Bob Denver died in 2005. Alan Hale Jr., who played the Skipper, died in 1990. And Jim Backus, who played Thurston Howell, died in 1989. The only two remaining cast members who are still alive are Dawn Wells and Tina Louse, who played Mary Ann and Ginger, respectively.

The show centered on those aboard the S.S. Minnow, which set sail in September 1964 and wound up shipwrecked -- for three years in primetime. Although it was one of the worst-reviewed shows ever broadcast, it was a huge fan favorite and remained so for decades. Millions of viewers tuned in each week to see if the seven castaways would ever get off that darn island.

And there was actually a lot to be learned from the hapless Gilligan, the filthy rich Thurston and Lovey Howell, the smart Professor, the sweet Mary Ann, the sexy Ginger and the Skipper, the fearless leader.

Below are seven life lessons we learned from the show. Can you think of anything else? Let us know in comments.

1) No matter how much money you have, everyone's an equal when there's trouble. In one episode, someone uncovers a treasure chest. Everyone thinks they have a stake in it. Finally, the very brainy Professor presides over a court hearing to figure it all out. Although the rich Mr. Howell thinks it's rightfully his, the Professor argues -- and everyone eventually agrees -- that on the island, everyone shares everything. 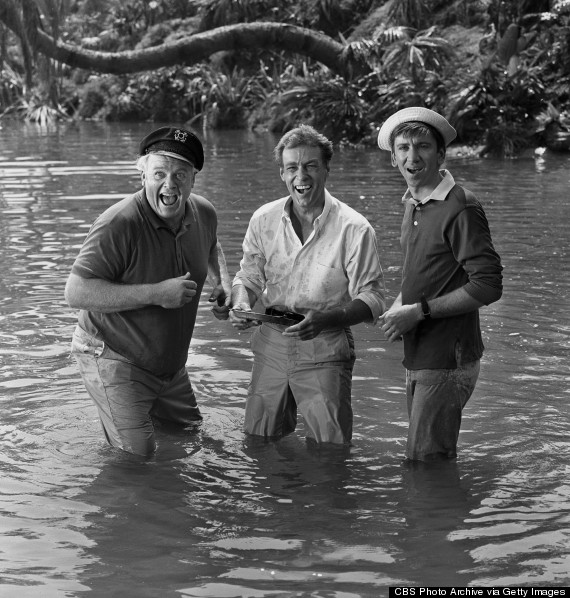 2) The ordinary can indeed triumph over the supposed extraordinary. Gilligan was a hapless, bumbling fool most of the time. Others on the island were smarter, were richer, and were more trained to be leaders. But, of course, the one time the castaways hold an election they choose Gilligan. The show proved that democracy works and that the common man always has a chance if he tries hard enough. 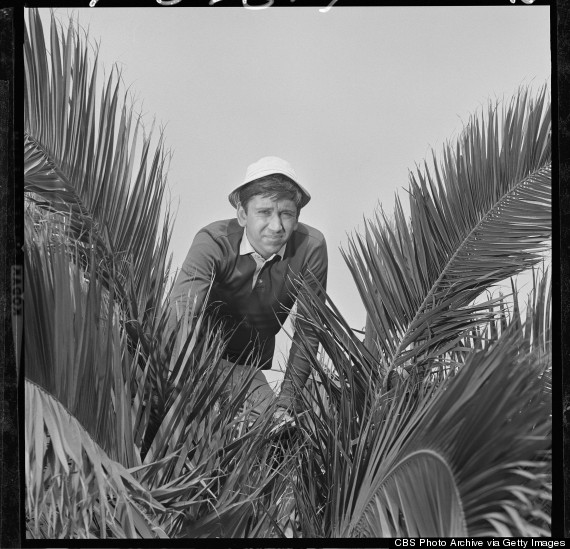 3) Sometimes just having your heart in the right place is the most important thing of all. I can no longer recall all the times Gilligan's mistakes messed up the group's chances of getting rescued. And even though the Skipper would smack him on the head a few times, everyone always forgave Gilligan because he was a good person and his heart was always in the right place. Of course, if I had been stuck on that island, I might have felt differently -- a lot differently. 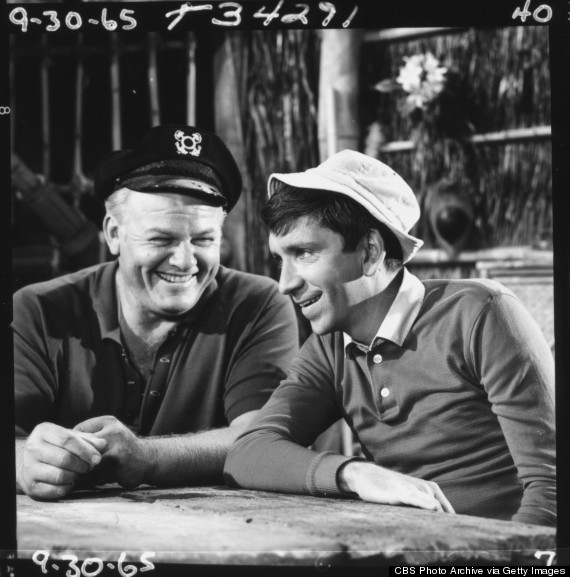 4) A swat on the head can actually be a sign of affection. I'm guessing the Skipper probably hit his little buddy on the head at least once or twice each episode. But the Skipper was always there for Gilligan when he really needed him. They had a bond -- and it showed. 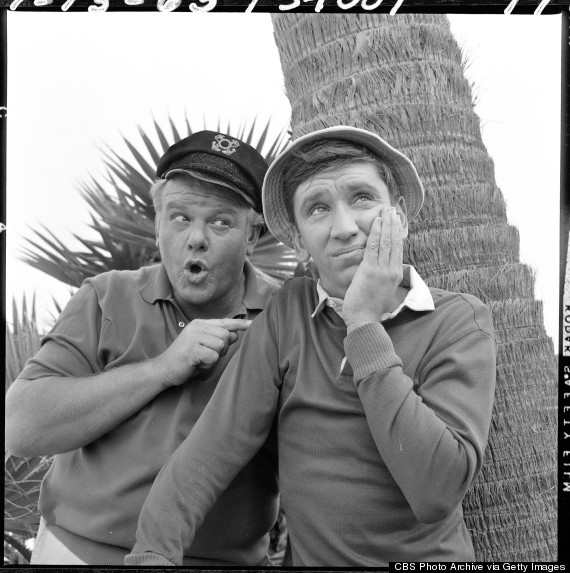 5) You can turn a coconut into a radio, but you can’t fix a hole in a boat. On the show, one of the funniest bits was how the Professor could pretty much create everything, from radios to plumbing from coconuts and other crude items on the island. But he could never fix the boat! I think the lesson here is that when you are in a stressful situation, throwing yourself into a crazy project may very well be the perfect coping mechanism. (Inspired by a blog post on CableTV.com.) 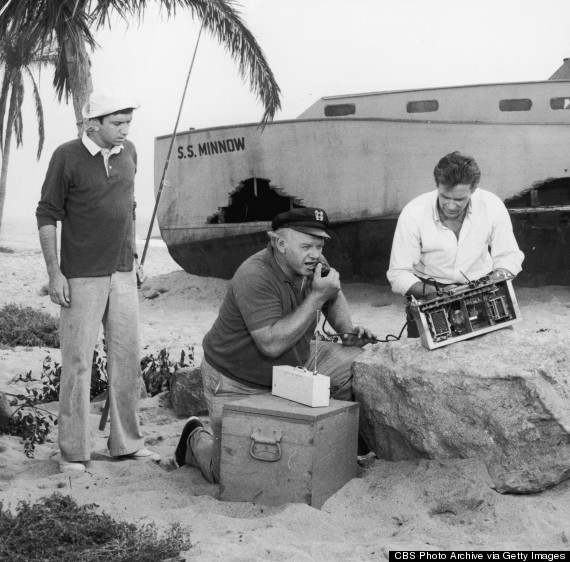 6) Nice girls don't always finish last. Viewers always lusted after Ginger, donned in her floor-length gowns. But Mary Ann, the girl next door, was the one the Professor and Gilligan really liked. She was kind and bright and reasonable -- and still pretty cute in her short shorts. (And apparently Mary Ann rated higher among male viewers than the curvy movie star Ginger.) 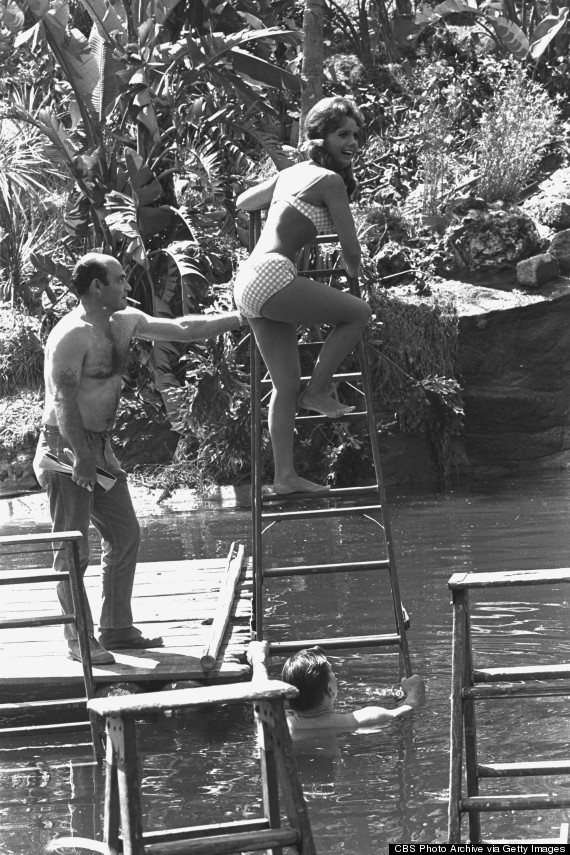 7) When times are tough, the only thing that matters is those around you. On the island, the seven castaways -- so different from one another -- had to rely only on each other. And they did. They got through the years on the island by sharing laughs and love with those stuck with them.