It's not looking good for Abercrombie & Fitch -- that is, if anyone is even looking.

A&F announced today that it is closing Gilly Hicks, a chain of lingerie stores most of us had never even heard of. The announcement came along with news that Abercrombie's shares were set to open 7 percent lower and that the retailer is facing its seventh straight quarter of declining sales.

One key source of Abercrombie's pain, as we've noted before, is teens: They're just not buying what the once-hot A&F is dishing out. Fashion trends are less preppy than they used to be, making logo-covered Abercrombie polos less than ideal for cool-seeking middle schoolers.

A&F might have also had a problem with the fact that no one had heard of one of their off-shoot chains. Gilly Hicks opened in 2008, two years after American Eagle opened their own lingerie spin-off store, Aerie. But with Aerie filling one niche need and Victoria's Secret dominating the rest of the lingerie market, it seems lil' Gilly didn't really make a dent.

The one good thing: When a new Gilly Hicks store opened, it got the same shirtless male model treatment as the rest of the Abercrombie stores. 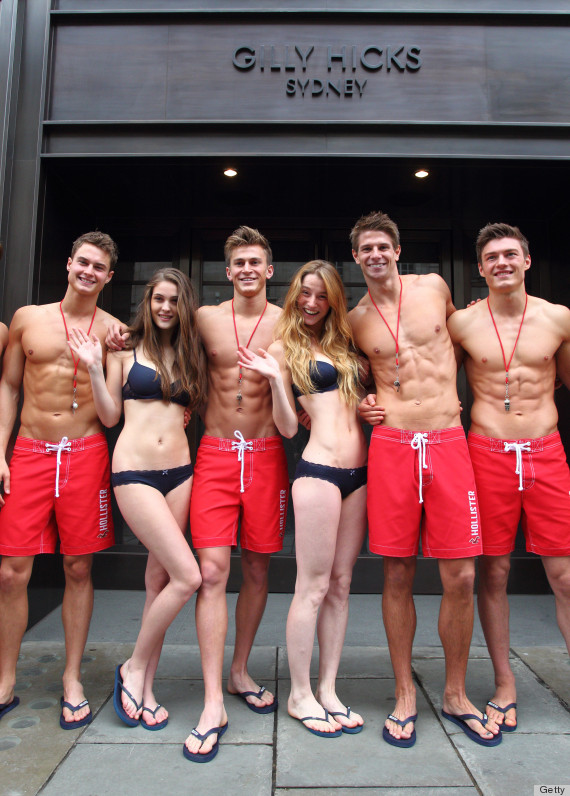 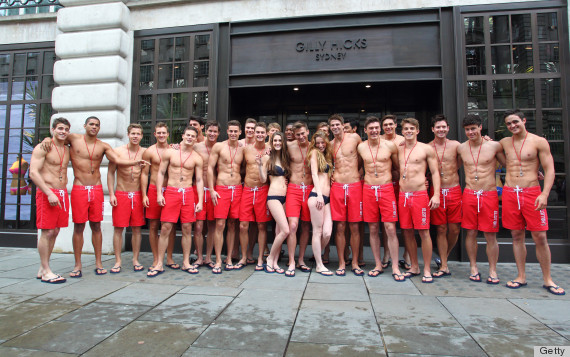 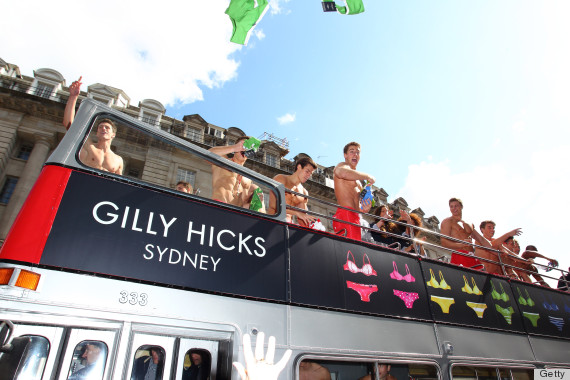 
More:
Styleabercrombie
Newsletter Sign Up
An essential daily guide to achieving the good life
Subscribe to our lifestyle email.
Successfully Subscribed!
Realness delivered to your inbox