Sunday night fans of "Gilmore Girls" delighted as little Rory Gilmore (Alexis Bledel) guest starred in “Lady Lazarus,” the latest episode in season five of "Mad Men." Although Bledel's character, Beth Dawes, has the same doe-eyes Rory did, she has certainly done some growing up since her days in sleepy Stars Hollow.

It took only minutes for Beth to end up in bed with Pete Campbell, her husband’s sometime commute companion, after she met him at the train station. Although their night of indiscretion jogged our memory of that fateful night on "Gilmore Girls" when Rory slept with her newly married ex-boyfriend Dean, the encounters couldn’t be more different –- the latter ending in heartache and tears while the former seemed to arouse excitement (even if it did turn into manic frustration on Pete's part).

Seeing Bledel on the small screen again got us thinking: What happened to the rest of the "Gilmore Girls" cast? Is Scott Patterson still breaking hearts? Is Lauren Graham still making witty pop-culture quips?

We tracked down all our favorite cast members and found out what they're up to now.

PHOTO GALLERY
Where The Stars Of Gilmore Girls Are Today
Download
Calling all HuffPost superfans!
Sign up for membership to become a founding member and help shape HuffPost's next chapter
Join HuffPost

'Gilmore Girls': Alexis Bledel Was On 'Mad Men,' Where Are The Rest Of The Show's Stars Today?
Where The Stars Of Gilmore Girls Are Today 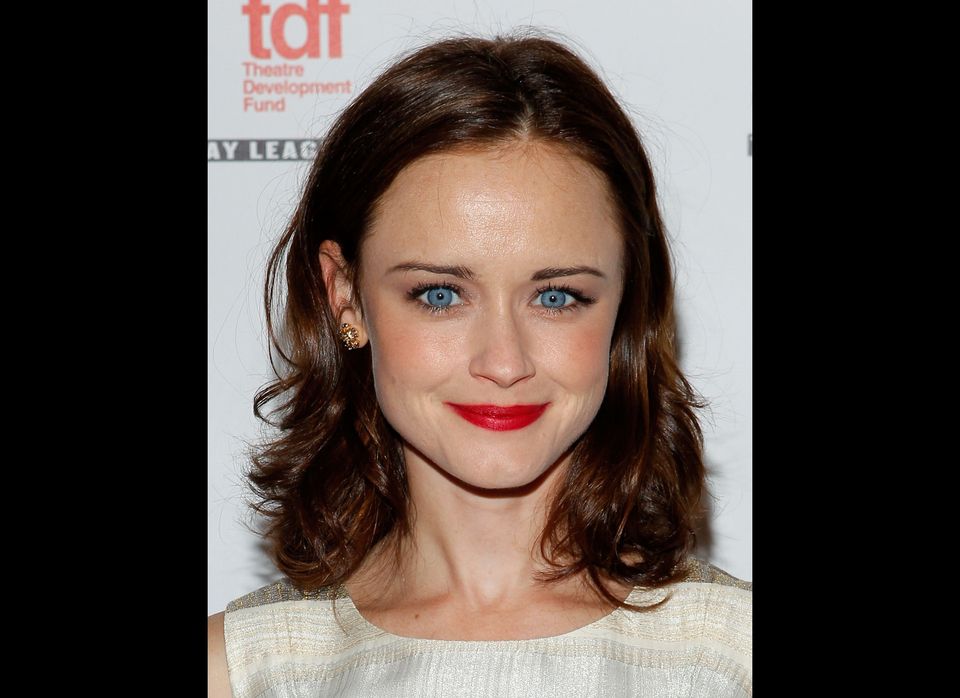 1 / 7
Alexis Bledel (Rory Gilmore)
Since her days of witty-banter with her almost identical mother ended, Bledel has been plenty busy. Between her role as Lena Kaligaris in "The Sisterhood of the Traveling Pants" (both I and II), modeling for IMG and starring in the historical drama "The Conspirator" directed by Robert Redford, she has had little time to miss her time spent in Stars Hollow.
Getty