The "Gilmore Girls" reunion panel at the ATX Television Festival turned into a Stars Hollow town meeting on Saturday evening.

The excitement began earlier in the day, when the cast posed for the Today Show at the festival (L-R Amy Sherman-Palladino, Jared Padalecki, Kelly Bishop, Alexis Bledel, Lauren Graham and Scott Patterson):

Around 7 p.m. CDT, the entire cast (minus Melissa McCarthy) took over the red carpet outside the Paramount Theater in Austin, Texas:

The audience is *singing the theme song out loud* #ATXTVs4 pic.twitter.com/aTtqC6Bc7o

The four women spoke of the audition process, how the series began and how much they miss Edward Herrmann (who played Richard).

Right before auditioning, Alexis had done a modeling job where she had "buckets of water thrown at her" #ATXTVs4 pic.twitter.com/dachncsF94

"A regular one-hour show [script] is 60 pages long. Ours were regularly 85 and they just got longer." - @thelaurengraham #ATXTVs4

"I was a Team Jess guy forreal." - Jared Padalecki

"Logan was kind of a dick." - Milo Ventimiglia

When asked where each character would be today, Graham said she thinks Luke and Lorelai are "still together 100%." Unfortunately for fans hoping for another reunion or a movie, Sherman-Palladino said, "I'm sorry, there's nothing in the works at the moment."

As for Sherman-Palladino's enigmatic last four words which have become a thing of lore since the series wrapped in 2007, Graham said:

"I don't want to know unless I'm saying or listening to someone in the show saying them." - @thelaurengraham on ASP's legendary last 4 words

"On my death bed, Mike Ausiello will be over my face and he won't let me go until I say those last four words." -- Amy Sherman-Palladino

The two-hour event ended with a standing ovation:

The 'Gilmore Girls' Cast Reunited At ATX And We Totally Followed
The 18 Most Important &#039;Gilmore Girls&#039; Episodes 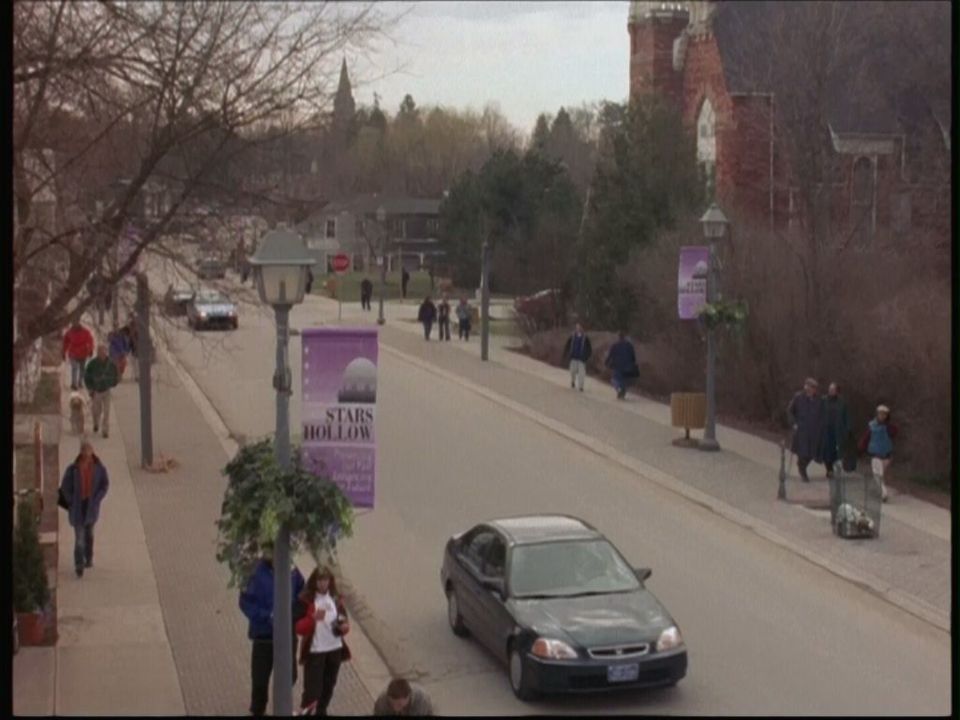